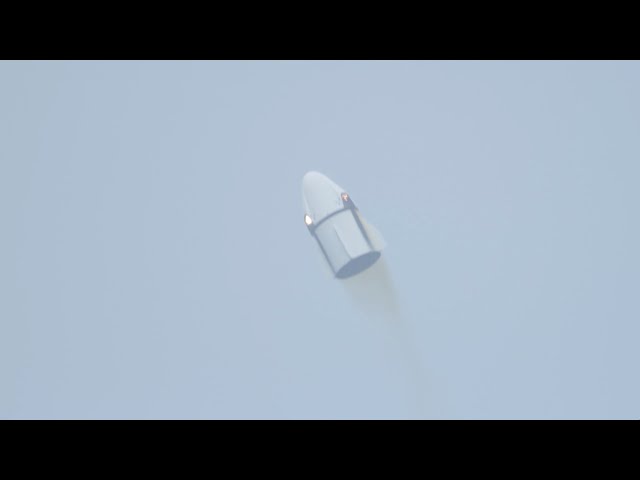 The ability to abort from a launch or pad emergency, and safely carry crew members out of harm’s way, is a critical element for NASA’s next generation of crewed spacecraft. SpaceX will perform the test under its Commercial Crew Integrated Capability (CCiCap) agreement with NASA, but can use the data gathered during the development flight as it continues on the path to certification. Under a separate Commercial Crew Transportation Capability (CCtCap) contract, NASA’s CCP will certify SpaceX’s Crew Dragon, Falcon 9 rocket and ground and mission operations systems to fly crews to and from the International Space Station.