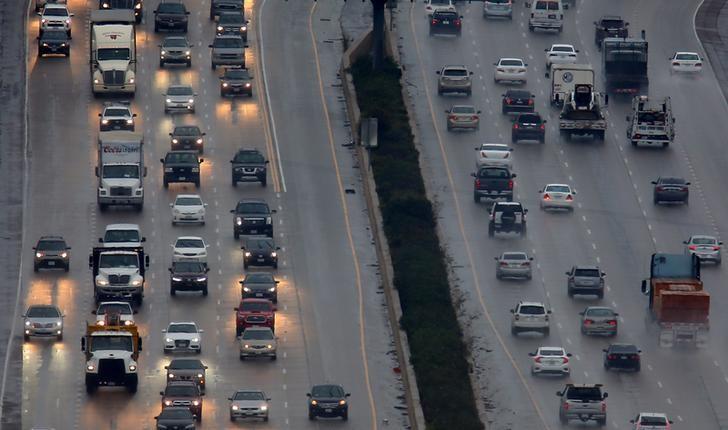 WASHINGTON (Reuters) – The Trump administration on Tuesday completed a rollback of vehicle emissions rules adopted under President Barack Obama and will require 1.5% annual increases in efficiency through 2026.

The announcement sets up a furious legal battle with California and more than 20 other states that plan to sue over the fate of one of most aggressive U.S. climate change rules. : The Trump administration says this is its largest single deregulatory action.

Under the Obama rules, automakers were to average about 5% per year through 2026, but the industry lobbied U.S. President Donald Trump to weaken them. The new requirements mean the U.S. vehicle fleet will average 40.4 miles per gallon rather than 46.7 mpg under the Obama rules.

The administration says the new rules will result in about 2 billion additional barrels of oil being consumed and 867 to 923 additional million metric tons of carbon dioxide being emitted.