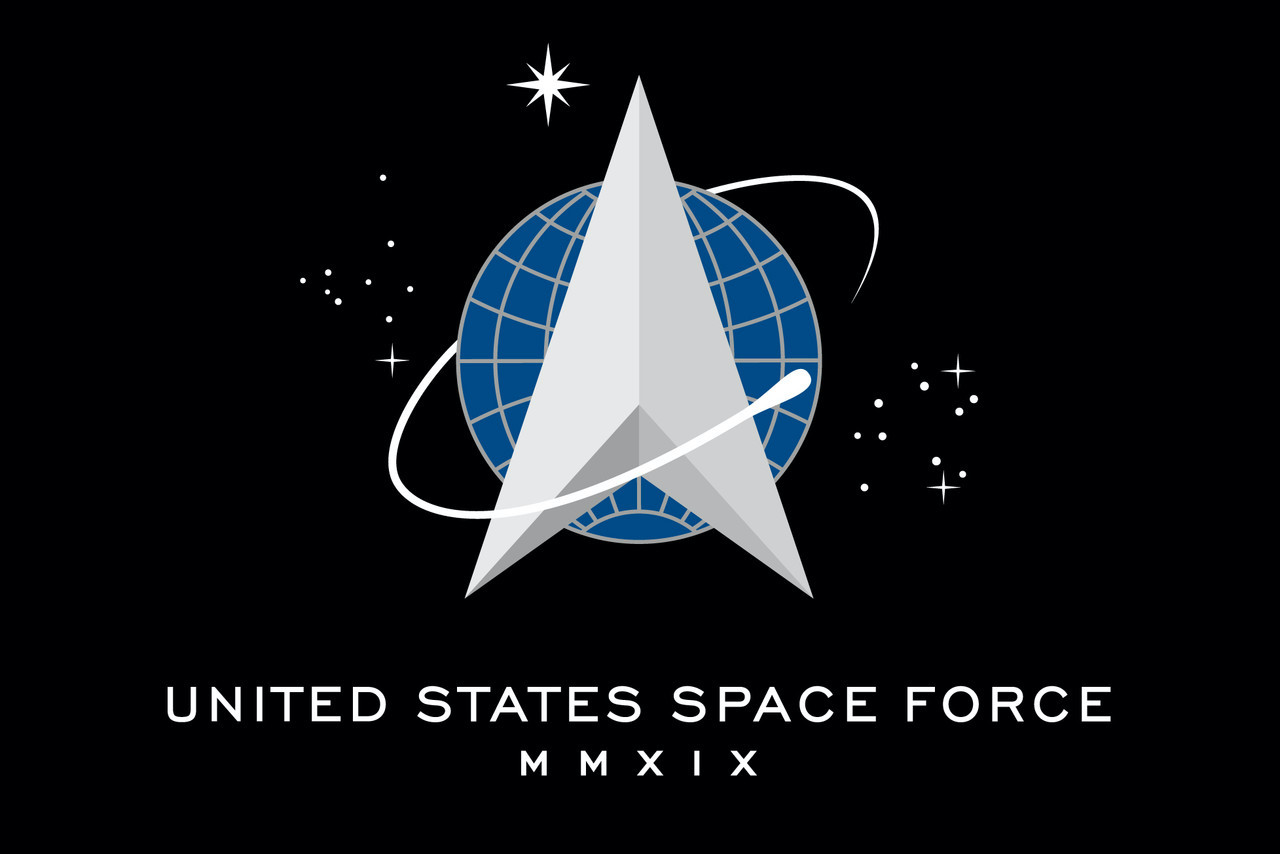 WASHINGTON — The U.S. Space Force has revealed its future organizational structure that in some ways follows the traditions of the other military services but also has unique elements.

The newest branch of the military will be organized into three major commands: Space Operations Command, Space Systems Command and Space Training and Readiness Command.

Compared to Air Force commands, the Space Force’s three new commands will be flatter organizations with fewer levels of management, the service said on June 30.

The Space Force is part of the Department of the Air Force and will be far smaller than any of the other services.

Under Air Force major commands and numbered Air Forces there are “wings” and “groups.” Some wings are run by one-star generals. Others are run by colonels. An Air Force wing commander oversees three or four colonels who are “group” commanders.

The Space Force will not have wings or groups, but instead will have a single level of command made up of “deltas” overseen by colonels, Lt. Gen. David “DT” Thompson, vice commander of the U.S. Space Force, told reporters.

“We’re going to collapse wings and groups into one level of command,” said Thompson.

The organizational structure of the Space Force was debated for months even before the service was officially established in December, said Thompson.

The goal is to create a “light and lean structure” focused on space operations, acquisitions and training, he said.

Thompson said the name delta was chosen to designate Space Force units for cultural reasons. The delta wing is a central design element in the service seal and flag. It was first used by the U.S. Army Air Forces and later in Air Force space organization emblems. Thompson said the delta symbol has been a prominent feature in military space badges.

Deltas are part of “our legacy and heritage,” said Thompson. “It connects space operators, it’s a symbol we connect with. We want it to be a signature element of our culture and our identify in the future.”

The new delta organizations will be operational units aligned by space warfighting function but will not be responsible for base operating support. The operations of bases and support functions will remain in the Air Force.

The lower echelon units under the deltas will be squadrons run by lieutenant colonels, as they are in the Air Force. Thompson said squadrons exist in every service and are part of the military culture so the Space Force decided to keep that level of command unchanged. “Squadron is a term for military units that has broad applicability, it’s a connection to our heritage.”

Space Operations Command — It will be run by a three-star general and will be headquartered at Peterson Air Force Base, Colorado. The focus is training and preparing forces to support U.S. Space Command. This command will oversee the units that operate and launch satellites.

Space Systems Command — Also run by a three-star general, this command will be responsible for developing, testing, acquiring, fielding and maintaining space systems. The foundation of this command will be the Space and Missile Systems Center in Los Angeles. But the location of the command headquarters has not yet been decided. Other organizations will be brought in such as the commercial satellite communications office and portions of the Air Force Research Laboratory. The Space Force eventually would like to incorporate organizations such as the Space Development Agency, the Space Rapid Capabilities Office and parts of the Army and Navy that do space acquisitions.