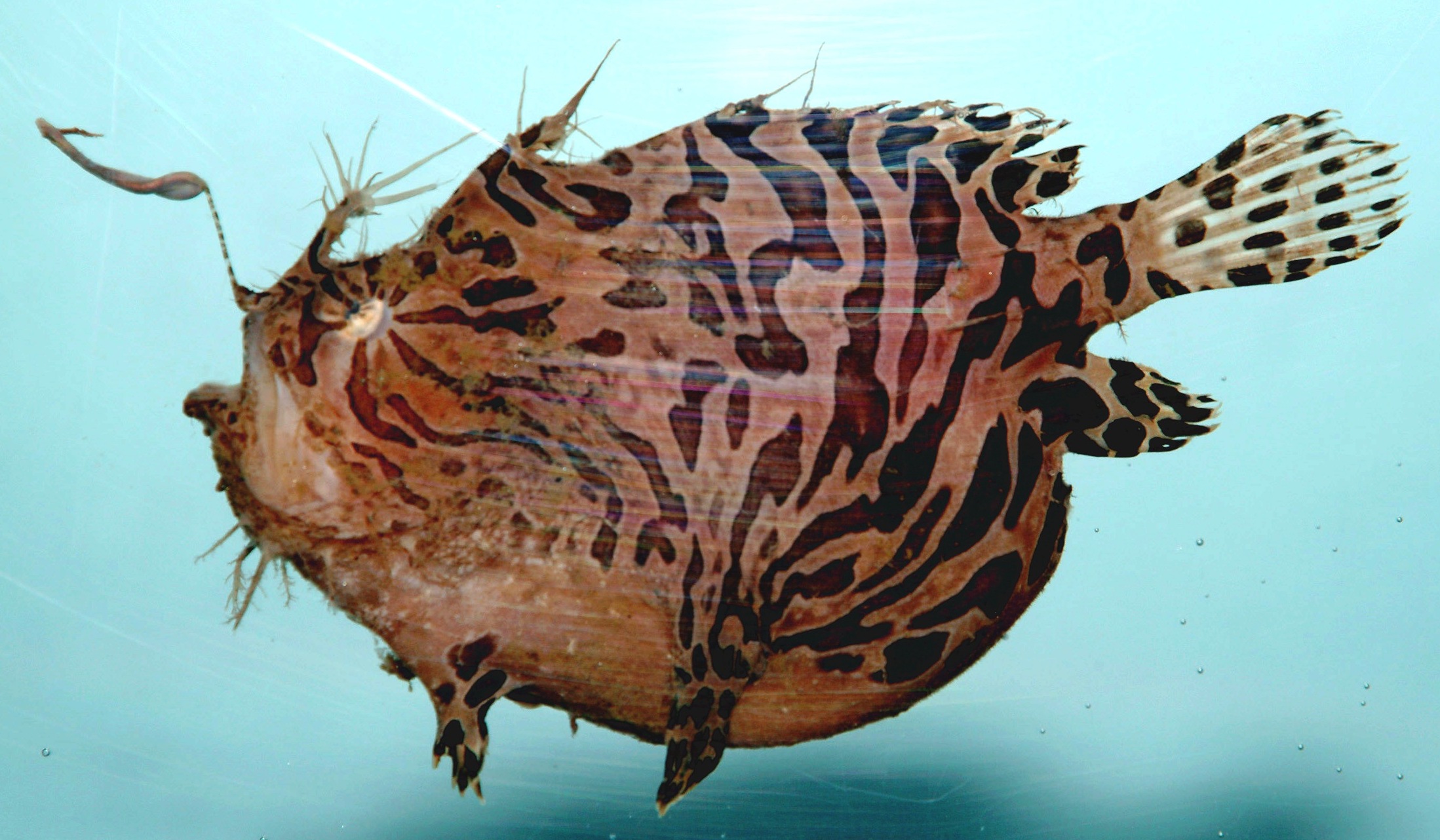 The males, guided by pheromone and lights from the female’s bioluminescent lure, find their mates. Once they have found the “one,” they bite into her belly and attache to it, in other words, they fuse together. 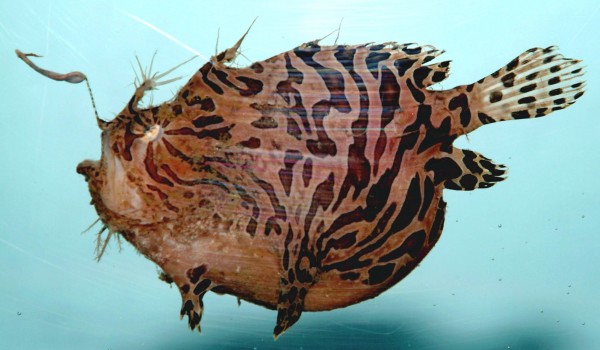 Their skins and blood vessels are joined, allowing the male to access his partner’s blood and gather all the nutrients necessary to survive. She provides him the nutrients then allows his sperm to enter when she is ready to spawn.

This peculiar mating behavior is referred to as sexual parasitism and it is necessary for deep-sea corticoids as they can rarely find a partner in the abyss, and is essentially a way to ensure the creation of little anglerfishes.

The union of male and female anglerfishes is a form of anatomical joining, which rarely happens in nature except for the rare occurrence of identical twins.

Usually, the immune system provides exceptional protection: it attacks foreign tissues, and it would destroy cells that are infected by pathogens.

This function is why humans that are expected to undergo an organ transplant, require meticulous cross-matching of donor and recipient tissues, including an immunosuppressive drug used to ensure the survival of the organ graft.

In anglerfish, however, they accept each other so readily with no chance of tissue rejection. Scientists from Germany and the U.S. solved this century-old mystery. Their findings were reported in the journal, Science.

READ: The Mating Story of Anglerfish

Thomas Boehm, a medical doctor at the Max Planck Institute of Immunobiology and Epigenetics in Freiburg, Germany, and Theodore W. Pietsch, an internationally renowned expert on anglerfishes working at the University of Washington in Seattle studied the genomes of different anglerfish species.

They analyzed the major histocompatibility(MHC) antigens, the molecules at the cell’s body’s surface. When cells get infected with a virus or bacterium, MHC alarms the immune system. MHC molecules are highly variable that it is challenging to find near-identical form in any two individuals of a species. Such a function is the reason why matching tissues for human organ or bone marrow transplant is tight.

The researchers discovered that anglerfishes had done away with immune recognition to give way to the infusion of tissues and other body parts. They observed an unusual constellation of MHC genes. The functions of killer T-cells were severely blunted or were lost entirely. Killer T-cells usually eliminate infected cells or attack foreign tissues, especially during the organ rejection process.

This finding would mean that the immune system of the anglerfish is unusual compared to thousands of vertebrate species, Jeremy Swann from the MPI of Immunobiology and Epigenetics said.

Further research revealed that antibodies, the second most powerful weapon of immune defense, is also missing in some species of anglerfish.

“For humans, the combined loss of important immune facilities observed in anglerfishes would result in fatal immunodeficiency,” says Boehm, the project’s immunobiologist.

Despite not having an immune system, anglerfish astonishingly survive. Researchers believe that anglerfishes use heightened innate facilities to guard themselves against infections. Before, scientists thought that the combined effort of acquired and innate immunity could not be separated without dire consequences. The findings of this study shed new light on the immune functions of vertebrates.

READ ALSO: The Fascinating Life of Eels, Which Breed Only During Their Last Year of Life

The study revealed that despite several hundred million years of co-evolutionary partnership of innate and adaptive functions, it is also possible for vertebrates to survive sans the adaptive immune functions previously considered to be irreplaceable.

“We find it remarkable that the unusual mode of reproduction was invented several times independently in this group of fishes,” says Ted Pietsch from the University of Washington.

Although the details of the heightened innate immune facilities in anglerfishes still need more investigation, the study gives hope to human patients who have inborn or have otherwise acquired immune disorders.