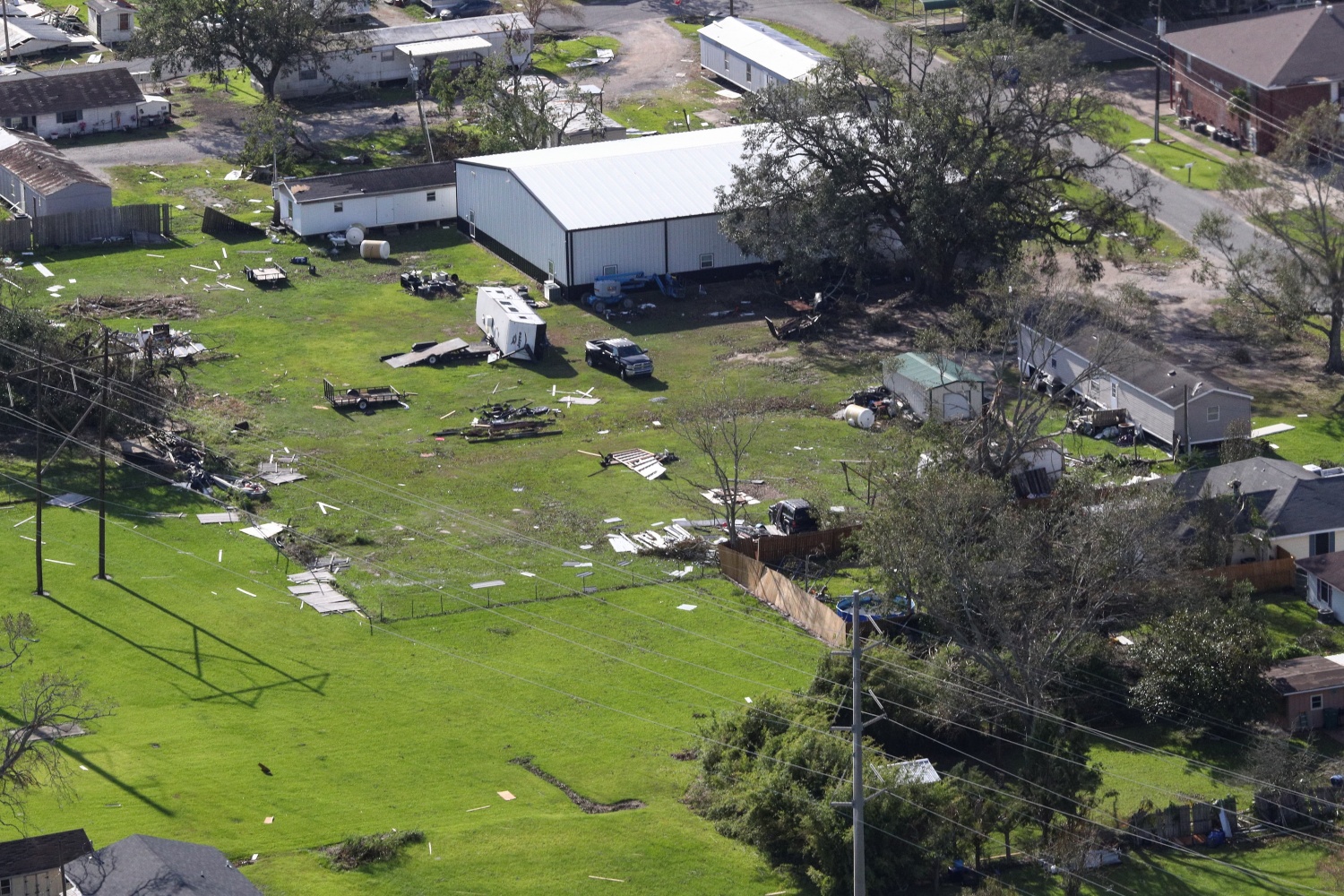 Several storms may develop this week, and officials are eyeing four tropical systems coming this way.

There is currently one off the US coast in its southeast corner, which seems to have the highest chances of developing within the coming few days.

Even if Marco and Laura have already gone, officials are still alert for coming weather events detected from the tropics. 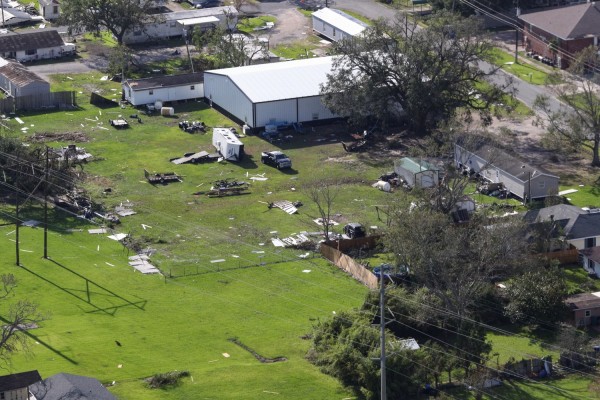 Looking beyond the Atlantic Basin, one of the four new spots is currently over Africa. The one in the US’ southeastern corner may be the nearest. The NHC or National Hurricane Center is predicting that this event could become a depression by mid-week. But if ever becomes organized enough, its intensity could reach the category of a tropical storm.

If this happens, it will be named “Nana,” which is the next tropical cyclone name on the official list.

These four coming waves mean it is not yet time to lower our guard.

READ: Hurricane Laura, Among the Most Powerful Storms in US History, Ravages Louisiana, Kills Six and Causes Massive Damage

Meanwhile, Houston forecasts that a strong cold front, the first in this season, may arrive in around ten days. Typical weather for late August to early September is expected, with more heat and more chances of rain.

Many forecasts are taking the potential depression out of the East Coast area later in the week, predicting that it will pass north from Bermuda. If so, this could form on the open ocean and not turn into a threat.

Regarding the wave that has been seen in the southeastern Caribbean Sea, officials have issued a special 5-day Tropical Atlantic Weather Outlook.

The NHC says that the thunderstorms and showers associated with the coming tropical waves have started showing further organization signs. Continuous monitoring will provide updates on the development of these disturbances in the coming few days. Tropical depression may form in the next two days while it moves towards the west with a speed of around 15 miles per hour, crossing the Caribbean Sea.

READ ALSO: Chemicals Plant in Lake Charles on Fire Due to Hurricane Laura

Naturally, it is still too early to be worried and to conclusively say how the four waves are going to develop, and if they will become hurricanes or tropical storms and threaten to destroy more US infrastructure and lives.

Meanwhile, the death toll from Hurricane Laura now climbed to 14 people. Louisiana’s coastline has been devastated, and the long road to recovery is slow, as residents numbering in the hundreds of thousands are still waiting for power and water to return. These basic services may continue to be inoperative for many weeks.

So far, eight people have died from poisoning by the carbon monoxide emitted by unsafely operated power generators. Four other victims are currently critically injured. Five others died from falling trees, and one in a boat had drowned.

Roofs of homes have been ripped off, and the roads are filled with debris. Full recovery is estimated to take several months.

Check out more news and information on Hurricanes and Hurricane Laura on Nature World News.