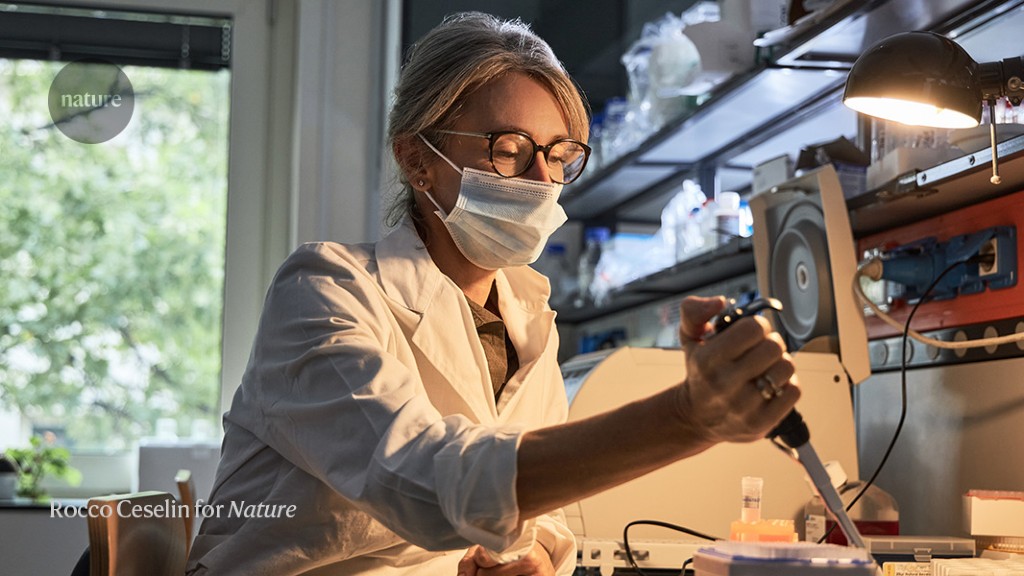 I’ve been working for 16 years to understand a particular type of immune cell, often called the sentinel of the immune system, that is found in humans and other mammals. Named dendritic cells, they detect dangers, such as pathogenic microorganisms, by collecting molecules from their environment. They show these molecules to other immune-system cells, instructing them to fight the enemy.

In my laboratory at the International Centre for Genetic Engineering and Biotechnology (ICGEB) we study dendritic cells’ functioning — how they detect a pathogen, for example — and we also study immunodeficiencies in which the dendritic cells stop working. We’re trying to understand why they don’t work properly, and how we might eventually correct them.

A few years ago, I decided also to investigate how dendritic cells interact with cancer. I’ve worked on immunity and cancer before, so it’s been exciting to return to it. We’re investigating how dendritic cells recognize tumours, and then tell the immune-system’s ‘soldiers’ to start destroying the cancer cells.

For example, we compare dendritic cells that have been in contact with tumour cells with those that have not, looking for different molecules they might display. We use a micropipette, as I’m holding here, to precisely transfer tiny amounts of the antibodies we use to detect those molecules.

The ICGEB is special because it combines top-level research with a strong commitment to training students, postdocs and visitors from developing countries. I currently have six people, including graduate students and a postdoc, in my lab.

I love to see how members of my team, who might come from a background such as genomics or pharmacology, fall in love with immunology. Although the immune system is complex, it’s clever and well organized. People get passionate about that, as I am.