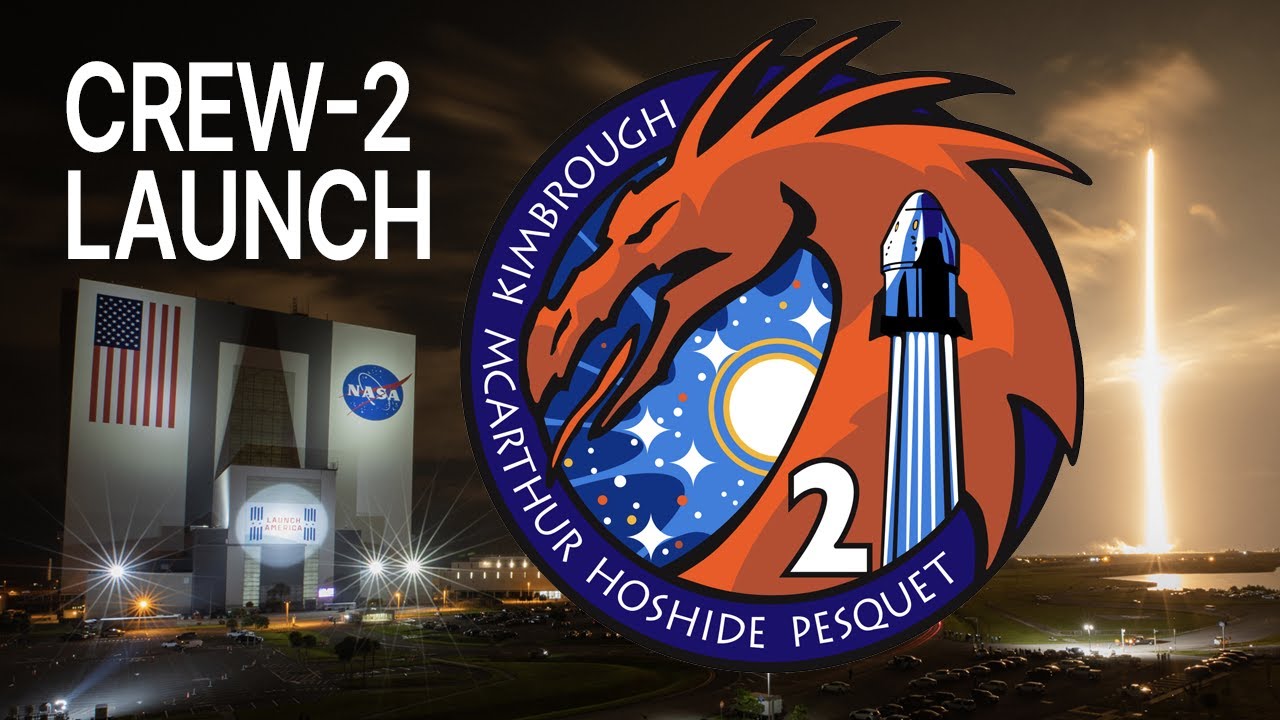 During Crew Dragon’s flight, SpaceX will command the spacecraft from its mission control center in Hawthorne, California, and NASA teams will monitor space station operations throughout the flight from Mission Control Center at the agency’s Johnson Space Center in Houston.

“It has been an incredible year for NASA and our Commercial Crew Program, with three crewed launches to the space station since last May,” said NASA Acting Administrator Steve Jurczyk. “This is another important milestone for NASA, SpaceX, and our international partners at ESA and JAXA, and for the future of scientific research on board the space station. It will be an exciting moment to see our crews greet one another on station for our first crew handover under the Commercial Crew Program.”

The Crew Dragon spacecraft, named Endeavour, will dock autonomously to the forward port of the station’s Harmony module about 5:10 a.m. Saturday, April 24. NASA Television, the NASA App, and the agency’s website are providing ongoing live coverage through docking, hatch opening, and the ceremony to welcome the crew aboard the orbital outpost.