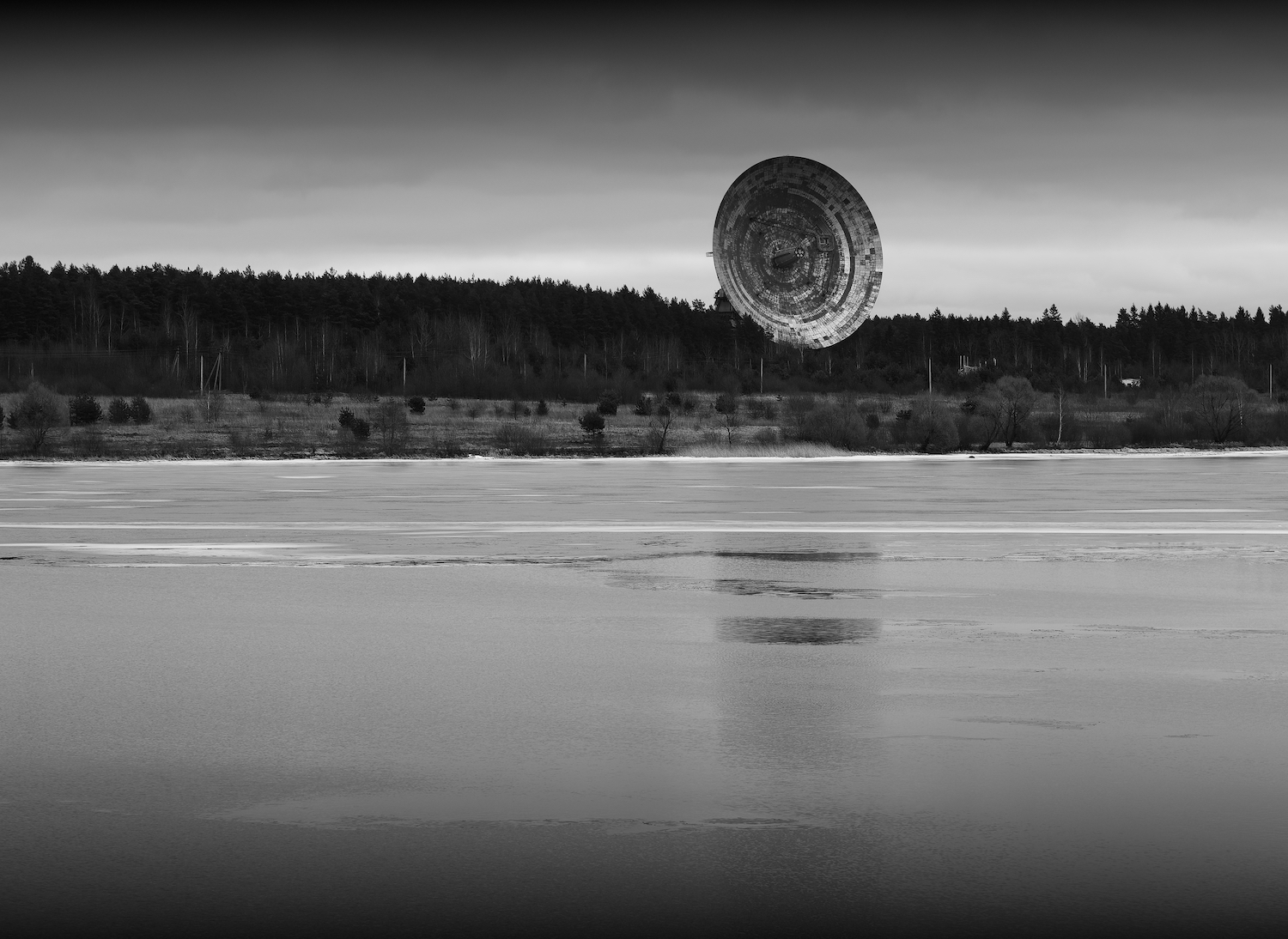 Last week, I unpacked three hype-worthy trends shaping our food systems. Now I want to shine a light on three behind-the-scenes forces that aren’t generating headlines but should be. Let’s drive straight in.

The story: Online marketplaces that connect consumers with small-scale producers have boomed during the pandemic. Membership at Crowd Cow, a marketplace for craft meat and seafood, doubled in April alone. Thrive Market — tagline “healthy living made easy” — is closing in on 1 million members following a 50 percent jump this year.

The backstory: This is good news from a sustainability perspective, because both companies provide additional sales channels for producers that practice organic and regenerative agriculture. They’re also using zero-waste commitments and new packaging technology to aggressively tackle the delivery sector’s waste problems.

These achievements make me hope these companies prosper, but I’m unnerved at the fragmentation of food retail they represent. We’re seeing a surge in new sales channels that allow relatively wealthy consumers to make healthy and sustainable choices, but nothing like the same momentum elsewhere in the market. Convenience and dollar outlets remain the only food outlets in many low-income neighborhoods.

This is a (sadly familiar) failure of social justice. It’s also a problem for sustainability. We can’t create the food system we need — one that’s low-carbon and biodiversity-enhancing — if only one tier of that system delivers those benefits.

2. Ghost kitchens in the parking lot

The story: Amazon disrupted retail by creating a marketplace for all sellers. Now something similar is happening in the restaurant industry, where a company named REEF is setting up and running kitchens in parking lots, which restaurants use to fulfill take-out orders. The restaurant specifies the recipe, REEF creates the dishes, and a delivery service (say DoorDash or Uber Eats) gets the meal to your maw.

The backstory: This trend will bring changes both good and bad to the dining sector. I want to make the case that this consolidation of takeout infrastructure is also potentially a big deal for sustainability.

U.S. restaurants throw away more than 10 billion of tons of food every year, one reason why 6 percent of global greenhouse gas emissions come from food waste. One solution is to deploy a food waste tracking technology, such as Leanpath. That can be a challenge for small restaurants, but it makes more sense for a centralized operation such as REEF, which just raised $700 million.

REEF’s hyper-local approach also lends itself to cargo bike deliveries. Although the company declined a request to discuss its broader sustainability strategy, it is experimenting with bikes: In May, it announced a pilot with delivery firm DHL that involves four electric bikes in the company’s hometown of Miami.

3. A rapid route to the right recipe

The story: Kapor Capital and the Emerson Collective are among the funders behind Planet FWD, maker of Moonshot, a new climate-friendly snack brand.

The backstory: Why have a bunch of well-known Silicon Valley investors backed a company that sells crackers? Well, Moonshot is a real product, but Planet FWD’s raison d’être is actually the software the company used to source ingredients for its snacks. The tool allows food brands to easily identify ingredients that meet key sustainability metrics, including low emissions. Rivals in this space include Latis and Journey Foods.

This kind of digital infrastructure is invisible to anyone outside of the food business, but until recently it’s been a missing piece of the sustainability jigsaw. Large retailers and brands can pressure suppliers to discuss environmental metrics, but smaller companies and startups don’t have the leverage. As a result, comparing the sustainability bona fides of different ingredients becomes very time-consuming. By solving this problem, services such as Planet FWD will act as an accelerant, allowing brands with ideas for new sustainable foods to get to market much quicker.

This article was adapted from the GreenBiz Food Weekly newsletter. Sign up here to receive your own free subscription.