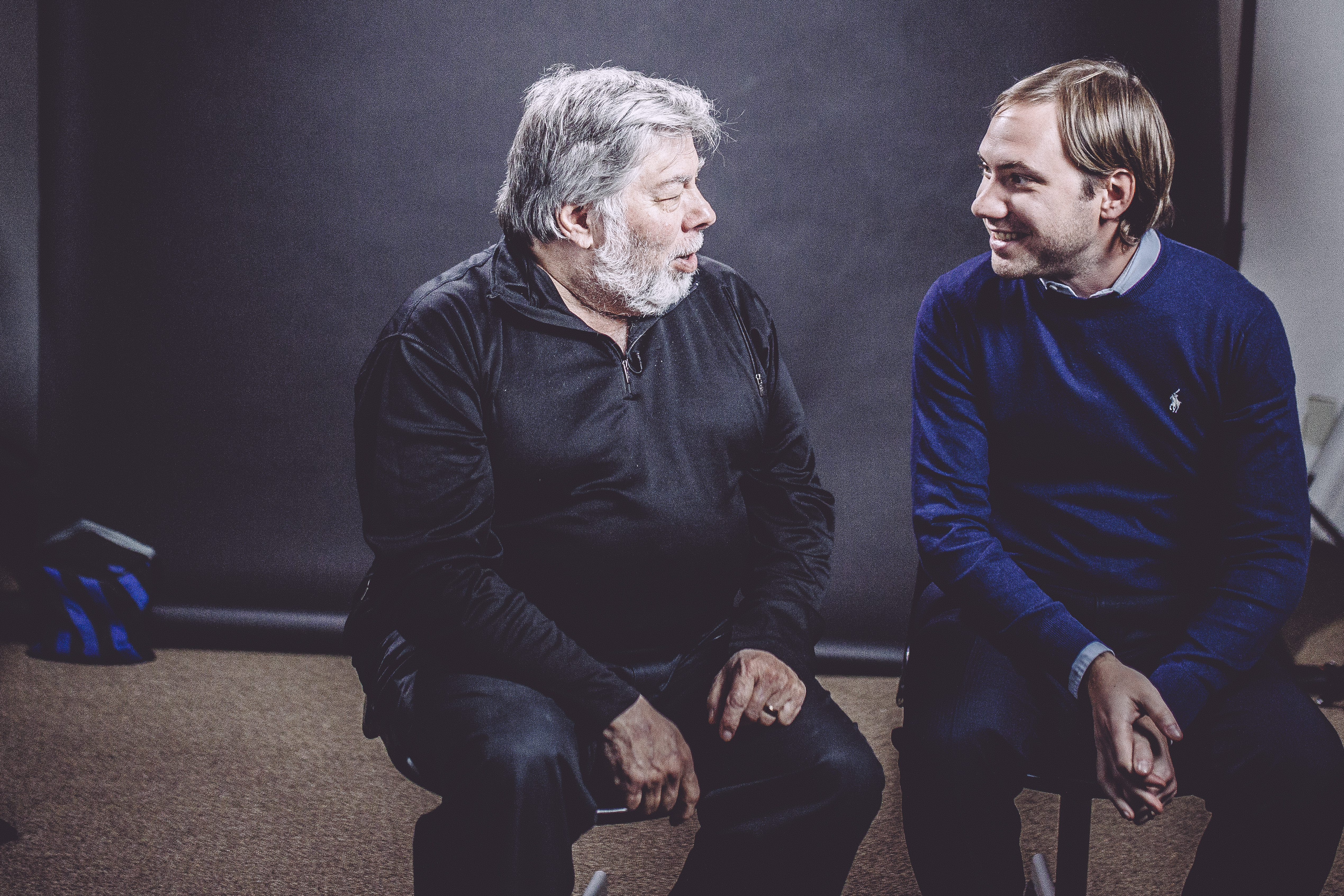 Did you know Apple co-founder Steve Wozniak (aka Woz) has a cryptocurrency named after him? Here’s the backstory.

A mere three years ago, my inbox was bloated with news about startups such as South Africa’s Sun Exchange or Estonia’s WePower or Australia’s Power Ledger focused on “democratizing” the ability of individual investors to back solar projects, often in emerging markets or communities off the grid or radar of traditional financers.

And now you can add energy efficiency financing to the list of crypto-enabled crowdfunding opportunities, in the form of a new company co-founded by Wozniak.

The mission of Efforce, which has operations in Italy and Malta, is to raise capital for energy efficiency projects, one of the most potentially impactful ways for businesses to decarbonize their operations, if not quite as media-sexy as buying into solar or wind energy installations.

According to the International Energy Agency (IEA), more than $250 billion in financing went toward energy efficiency initiatives in 2019, but at least double that amount is needed by 2025 to keep the world progressing toward the mitigation goals of the Paris Agreement.

This push can’t be a single person’s battle. It needs to come from all of us together to compound this effect in such a way that it becomes a reality over our lifespan.

In most cases, the challenge is the upfront financing that energy services companies (ESCOs) typically need to get a project off the ground — the equipment alone to retrofit a building or industrial facility with power-sipping alternatives such as LED lighting, insulation or new manufacturing equipment easily can cost $200,000, according to Efforce’s estimates.

To help fund more projects, Efforce will use a web marketplace to verify and list proposals, and to create a performance contract used to track the results. Next, the opportunities will be listed and would-be backers can buy into them using Efforce’s currency, called the WOZX token. Over time, the project results will be measured through smart meters and project owners will receive energy credits (measured in megawatt-hours) that can be cashed out or traded.

“This push can’t be a single person’s battle. It needs to come from all of us together to compound this effect in such a way that it becomes a reality over our lifespan,” says Woz in the marketing video on the Efforce website.

“In these difficult times, many small companies are struggling,” said Efforce co-founder Jacopo Visetti, in a statement. “Efforce allows business owners to safely register their energy upgrade project on the web and secure funding from all types of investors around the world. The companies will then have more available cash to use for other critical projects such as infrastructure or hiring.”

Visetti previously founded AitherCO2, an energy services company in Italy, so I wasn’t really surprised to learn that Efforce plans to handle some of the initial projects itself before it opens things up to other partners.

Efforce’s official launch last week — the venture was rumored more than a year ago, but market turmoil delayed initial funding — created a stir: Even before listing a single project, the company’s tokens were trading at $1.55 Monday afternoons (up from 22 cents at its listing). The company has raised $18 million from private investors, at a valuation of $80 million.

Given the relatively modest scale of this venture, it will take the creation of many, many more companies such as Efforce to address a gap of the size that the IEA has identified. What’s more, the appetite for investments of this nature in a COVID-19-ravaged economic climate with lots of empty commercial buildings is unclear.

But the model it has set forth — sidestepping a massive upfront capital expense — is right for the times.