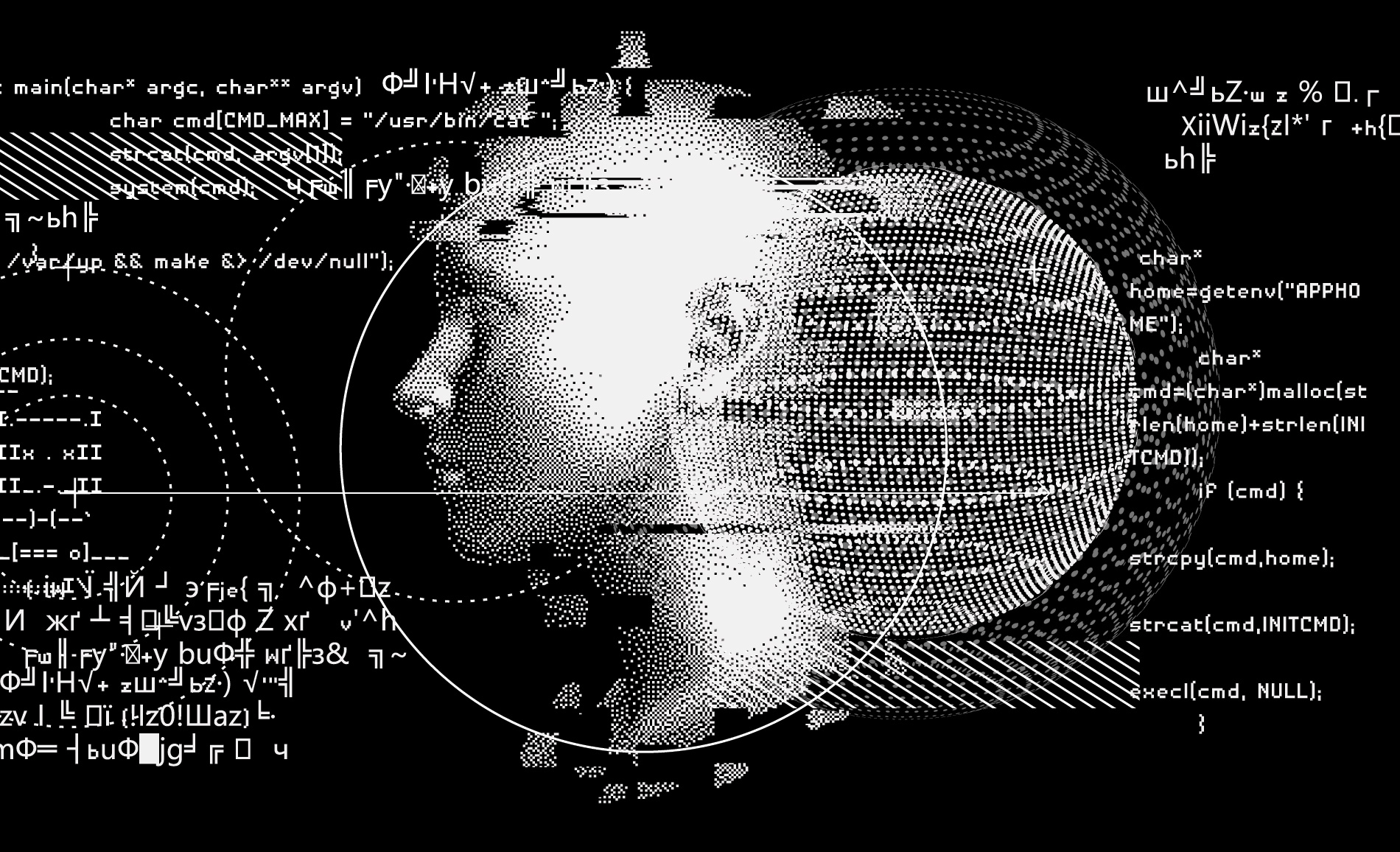 The Saturday before President Donald Trump got COVID-19, I bought a desk at one of those warehouse furniture stores — one of the ones with the annoying jingle that gets stuck in your head despite your best efforts to the contrary. Buying the desk was my last bit of acceptance that working from home was officially a long-haul thing and the old farm table I’d been using wasn’t really ergonomically designed for working on a laptop all day long.

While the sales guy was writing up my ticket he complained about his mask, which was actually around his neck, and said, “Thankfully, this will all be over in November.” As someone who spends the bulk of her time trying to understand what’s going on in people’s heads in order to best craft sustainability stories that they’ll be open to hearing, I took the bait.

“What’s magical about November?” I said.

“The election,” he replied.

So I said, “You think a U.S. election is going to change a global pandemic?”

With absolute confidence, he looked me straight in the eyes and said, “Yep.”

Now, let’s put judgment aside, and let’s also put aside musings around how his view might have changed once he heard Trump had COVID. What I’m interested in is that a person of seemingly reasonable intelligence totally bought the idea that the pandemic was some kind of political play — a ploy by the Democrats to get Trump out of office, perhaps.

How were the messages and stories constructed and served up to him that caused him to believe that? And what can we in the sustainability realm learn from that? How can we decode that approach so we can take a similar angle in convincing people to take action on climate change and plastic waste?

I posed these questions to my firm’s leadership team, and I think they were concerned I’d gone to the dark side. Their POV was that the messages that guy received were all lies and conspiracy theories and we can’t adopt anything from that for sustainability communications.

I wholeheartedly agree — I am not looking for how we can lie our way into getting people to take action on solving our massive environmental and social challenges. But what’s happening in the Disinformation Machine is clearly effective, and I wonder what we can learn from it that we can use.

I’m putting this out there because I’m genuinely interested in thoughts on this one. Here are the two I have thus far:

1. We need to make our messaging personal. To me, one thing the Disinformation Machine does so well is to couch stories/theories in very personal terms, making whatever the thing is — the left, the right, the pandemic, health care, climate legislation — a personal affront that must be dealt with.

In the sustainability arena we need to do a better job of personalizing the impacts of climate change and plastic waste — what does it mean to you and your family? How will climate change, deforestation and plastics in the ocean hurt your family, and how will the solutions benefit your family? For corporate storytelling, we also should personalize it — how will a company’s specific actions on climate make your life infinitely better?

2. We need to stop weaponizing the word “science.” For years, environmentalists have pointed to “the science” to make their point about the existence and perils of climate change. Indeed, the science is clear. But I’m afraid that line of messaging has come off as “We are smart enough to understand the science and you disbelievers are not.”

That, of course, puts people on opposite sides and draws an even bigger chasm to cross in getting everybody working together to solve the problem. (It’s potentially also very threatening and insulting to people of deep religious faith, evoking old arguments of evolution vs. creation.)

Trump turned the weaponizing of the word up a notch when pressed by California legislators about the role of climate change in exacerbating wildfires, saying, “Science doesn’t know.” In effect, he flipped the argument to say, “You science people are the dumb ones … the rest of us know what’s really going on here.”

Bottom line, trying to convince people that climate change is real because science says so, even though that’s true, is not an effective messaging strategy.

In our May polling, we asked, “How much trust, in general, do you have in the following,” and listed 16 information sources. Perhaps unsurprisingly, Congress was in next-to-last place, very slightly ahead of strangers. Scientists, though, were the third-most-trusted source, just behind friends and family.

So, my recommendation is that you let a scientist deliver your message, but don’t use phrases like “the science says” or “we believe in science.”

I get it that that’s a tall order. I get completely exasperated and gobsmacked by people who refuse to believe what science keeps telling us. I’m just here to tell you it’s not a winning messaging strategy. We can and should find other words.

Those are my two initial insights into decoding the Disinformation Machine. I’d love your input. I think this could make a great “how to” guide one day if we can figure out how to apply the lessons with integrity.

China Moon mission and a scholar on death row
Barclays predicts some stocks like BP could rally more than 50% next year
Want to Build a Nanobot? This New Shrinking Technique Could Help
A ‘mutant building’ in Milan is saving energy and pleasing residents
Report concludes former Spaceport America director violated state law