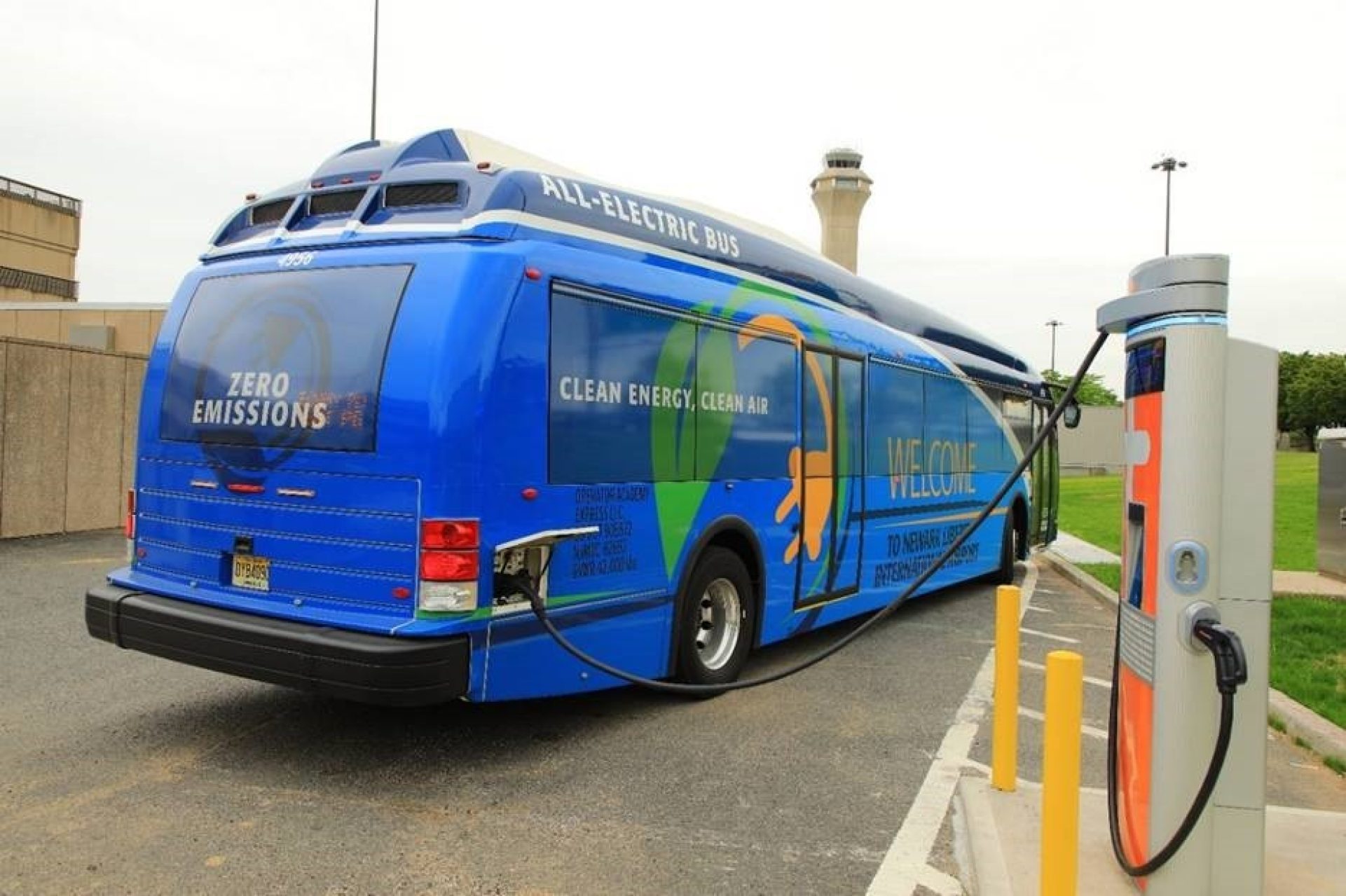 The transportation industry is at a turning point: Ever-more ambitious climate goals are combining with the dropping cost of electric and low-carbon vehicles to make sustainable fleets more of a reality.

It’s still early days, but public and private sector organizations alike — all recognized on our top 25 most sustainable fleets list this week — are making the transition, and solving thorny infrastructure and workforce challenges along the way.

“It’s tough to do, it takes a huge concert of effort to do it, but it’s been able to happen,” said Philip Saunders, deputy division director of the green fleet program for the city of Seattle, at VERGE 20 conference.

We felt it was important to walk the talk, to spend the money, to go through the pain of the transition really, because the infrastructure is the biggest issue even as costs come down on the vehicle side.

Seattle’s fleet is already 80 percent electrified, driven by a mandate to be fossil fuel-free by 2030.

Saunders joined experts from municipalities and corporations around the country to discuss the strategies of these top sustainable fleets. Here are four takeaways from the conference:

Even for Seattle, where Saunders has managed to electrify a majority of the city’s fleet, the path to carbon reduction isn’t simple.

“At this point, it takes a combination of everything to reach that sustainable goal. We’re electrifying first, as always, but it takes quite a bit. We’re still using renewable diesel … We’re also using renewable gasoline,” Saunders said.

He’s not alone in that strategy. Zach Freeze, senior director for sustainability at Walmart, is also looking at renewable natural gas and efficiency improvements on the road to broader electrification.

“We have to be able to make our fleet as efficient as possible while we still make those long-term bets on what the technology will be,” Freeze said.

Walmart has set a goal for zero emissions companywide by 2040, which means tackling a huge fleet of long-haul trucks that are not easily electrified right now.

“While we think that that is absolutely part of the solution, it’s hard to tell if that’s going to be the only solution to play out,” Freeze said.

2. Make it about the total cost of ownership

Describing the financial case for sustainable fleets is essential for both executive boards and city councils.

“In every situation you have to be very careful to take a total cost of operation approach and make sure that you’re drawing the box big enough,” Slaughter said.

In Seattle, Saunders baked that total cost of ownership into his green fleet plan from the beginning. He includes upfront capital investment, electricity costs and vehicle replacement cycles into his budget.

3. Remember, it will take a village

Designing a strategy and buying the vehicles isn’t where the challenges end.

“There’s really this huge change management and workforce development piece of the transition that we’re sort of living through. I think first-movers especially are starting to help work out some of the kinks,” said Christine Weydig, director of environmental and energy programs at the Port Authority of New York and New Jersey.

For example, some of the agency’s vehicle maintenance partners are unfamiliar with the new technology, which means it’s difficult to make timely repairs on the Port Authority’s fleet of electric buses in particular.

“Having an executive order, leadership at the top is fantastic, but if you really don’t have that whole ecosystem that’s prepared to support the fleet owners, than that can certainly be an issue,” Weydig said.

On the corporate side, biotech firm Genentech is using its progress on electrifying commuter vehicles to help smaller companies in its own business district who can’t afford to do so.

“As we start opening up our programs, and we’ve started sharing our shuttles to the local transit stations, as well as actually selling the surplus seats we have on our off-peak buses, these other companies are starting to participate in this. And it’s a win-win,” said Andy Jefferson, director of transportation for site services at Genentech.

4. Build on the examples of big players

At the Port Authority, which operates five airports and eight seaports, one of Weydig’s big motivations for electrifying the fleet was to blaze a path that the agency’s partners could follow.

“We felt it was important to walk the talk, to spend the money, to go through the pain of the transition really, because the infrastructure is the biggest issue even as costs come down on the vehicle side,” Weydig said.

That gives the Port Authority the credibility to encourage air and marine terminal operators to start electrifying their equipment, too.

Andrew Savage, vice president and head of sustainability at Lime, sees his company’s efforts along similar lines. Lime is best known for its global network of 100,000 electric scooters and bikes, but it also manages a fleet of vehicles tasked with repairing and rebalancing those units.

While Lime works to electrify most of those vehicles, it’s encouraging its partners to do the same by sharing their total cost of ownership model — and even their purchasing power — to show the financial benefits of electrification.

“It’s thinking one step beyond our scope to the partners that we work with, and how do we get them to electrify as well?” Savage said.

ESA signs contract for first space debris removal mission
Salesforce deal to buy Slack expected to be announced Tuesday after market close
Space policy advice for Biden: Tone down war rhetoric, fix military acquisitions
Nextdoor is on a rocky road towards a possible public offering
Zoom investors are looking to a post-pandemic 2021 even with current growth at over 300%