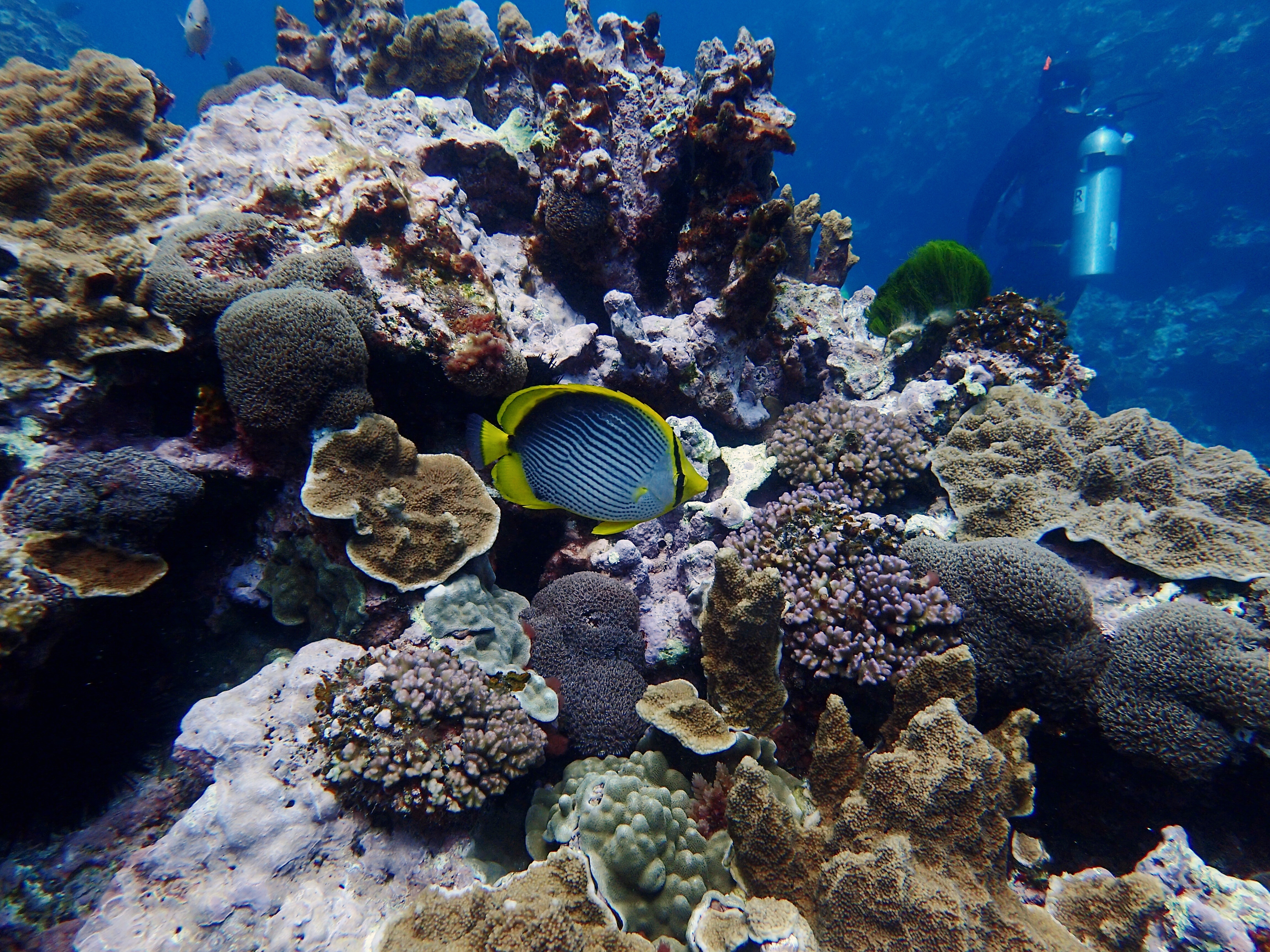 Traditionally, offset markets have been focused on credits for atmospheric carbon sequestration or restoration projects. But there are many other ways industrial and agricultural operations harm the planet.

Australian-based environmental project developer GreenCollar decided to tackle one problem by creating a new type of credit to address an environmental issue very close to its country’s heart: the degradation of the Great Barrier Reef.

Behind climate change, the biggest threat to the Great Barrier Reef is poor water quality. Agricultural runoff from The Great Barrier Reef Catchments, a rural area covering 163,700 square miles of coastal Queensland that drains directly onto the reef, causes high levels of nitrogen and sediment to seep into the ocean and damage the reef ecosystem.

GreenCollar’s new system creates a marketplace for “reef credits” aimed at mitigating those practices. Similar to carbon credits, these reef credits are sold by farmers or project developers to organizations and companies looking to offset their environmental footprints. Those sales help fund improved land management practices. But instead of removing or avoiding carbon in the atmosphere, reef credits go toward helping improve water quality in this very specific area to protect the reef.

One reef credit in the GreenCollar system is equivalent to one kilogram of nitrogen, or 538 kilograms of sediment avoided from the ocean. Unlike carbon credits, which are focused on helping companies or individuals make removal claims, reef credits are about the abatement of pollution at the edge of the system. There is no scheme for removing nitrogen currently in the water system.

Behind climate change, the biggest threat to the Great Barrier Reef is poor water quality.

GreenCollar said it worked with farmers and verification auditors, including the Reef Credit Secretariat and EcoMarkets Australia, as well as the Queensland government and private sector buyers. including financial services giant HSBC, to develop, authorize and sell these new credits.

“It was really important that the farmers were part of building the process itself,” said Carole Sweatman, general manager of water quality at GreenCollar. “No point in building this beautifully shiny architecture if you roll it out on the ground and find out people just can’t use it or it just doesn’t make sense to them.”

The thousands of farmers in the Great Barrier Reef Catchments use fertilizer to grow sugar cane, bananas, avocados, mangos and tomatoes. But the high degree of rainfall in the area produces intense agricultural runoff into the ocean near the reef. Selling the reef credits funds investments in more efficient fertilizer practices such as matching the application to the needs of specific crops and removing compact soil to decrease excess runoff, according to GreenCollar.

In the grazing and ranching areas near the wetlands, erosion and gullies have allowed nitrogen and sediment to bypass the wetlands drainage system and enter directly into the sea. The revenue from the reef credits will help repair the landscape, manage drainage systems and combat cattle overgrazing to protect these areas, GreenCollar said.

GreenCollar created the credit architecture, including a standard set of rules for the credits and three approved methodologies vetted by the audit firms. To ensure the standard meets goals for additionality, ensuring that the credits lead to pollution mitigation that would not have happened without the money from selling the credits; and leakage, the unintended consequences that could lead to higher pollution by shifting demand from a protected area to an unprotected area, GreenCollar said it worked with third parties to create the verification system. The goal is to create a system that makes a real and significant impact on the reef while creating a marketplace for corporations, farmers and environmental achievements to intersect.

I think people were skeptical that we’d actually bring corporates in. Any of those pessimistic views we’ve been able to dispel quite quickly.

“The auditors themselves draw up the framework that they utilize to undertake the audit,” Sweatman said. “We’ve shared our own technical work, but they have to create their own templates and run that [verification] process.”

For example, leakage is a big concern for GreenCollar. While a farmer is making improvements in some areas on the land, it is possible for reverse outcomes to occur on the rest of the property. According to Sweatman, GreenCollar requires farmers to record information across the entire property so auditors know what is happening all over the farm. GreenCollar is working with 50 farmers and hopes to increase that to 180 over the next three years

This is the first credit system created specifically to protect a UNESCO World Heritage Site, and understanding how farming practices can affect the health of the reef isn’t always straightforward, according to GreenCollar.

“People are used to forest-type credits,” Sweatman said. “You can go out and count trees or use aerial photography to really understand what the potential is in a landscape and then just go and physically count things. In the nitrogen space, it’s not countable in that sense.”

Similar to the marketplaces that support soil carbon credits, the GreenCollar reef credits rely on farmers sharing the personal records of practices on their properties, including how much fertilizer they apply and the systems they use to calculate that fertilizer amount.

GreenCollar also is faced with educating buyers about this new concept, not a simple feat when you consider that the traditional carbon credit market is already extremely confusing to potential buyers.

“I think people were skeptical that we’d actually bring corporates in,” Sweatman said. “Any of those pessimistic views we’ve been able to dispel quite quickly.”

The first corporation GreenCollar brought in as a buyer was HSBC. The financial services firm recently completed the purchase of the first tranche of reef credits and plans to continue buying them as part of its net-zero commitment. HSBC is targeting net-zero in operations and supply chain by 2030; it also seeks to align its portfolio of investments with the Paris Agreement goal to achieve net-zero emissions by 2050. According to Greencollar and investment of $4 billion Australian is required to meet water quality targets for the Great Barrier Reef.

“These nature-based solutions are going to become increasingly important,” said Hamish Kelly, managing director of global banking, Australia at HSBC. “We feel that these sorts of schemes are very clear demonstrations that nature-based solutions can support communities, and also facilitate the transition to net-zero carbon. And for us in Australia, what’s more, iconic than the Great Barrier Reef.”

HSBC’s climate commitments include investing at least $750 billion in sustainable financing over the next 10 years. HSBC paid $36.40 per credit, and GreenCollar estimates that the market for reef credits could be worth over 6 million credits by 2030.