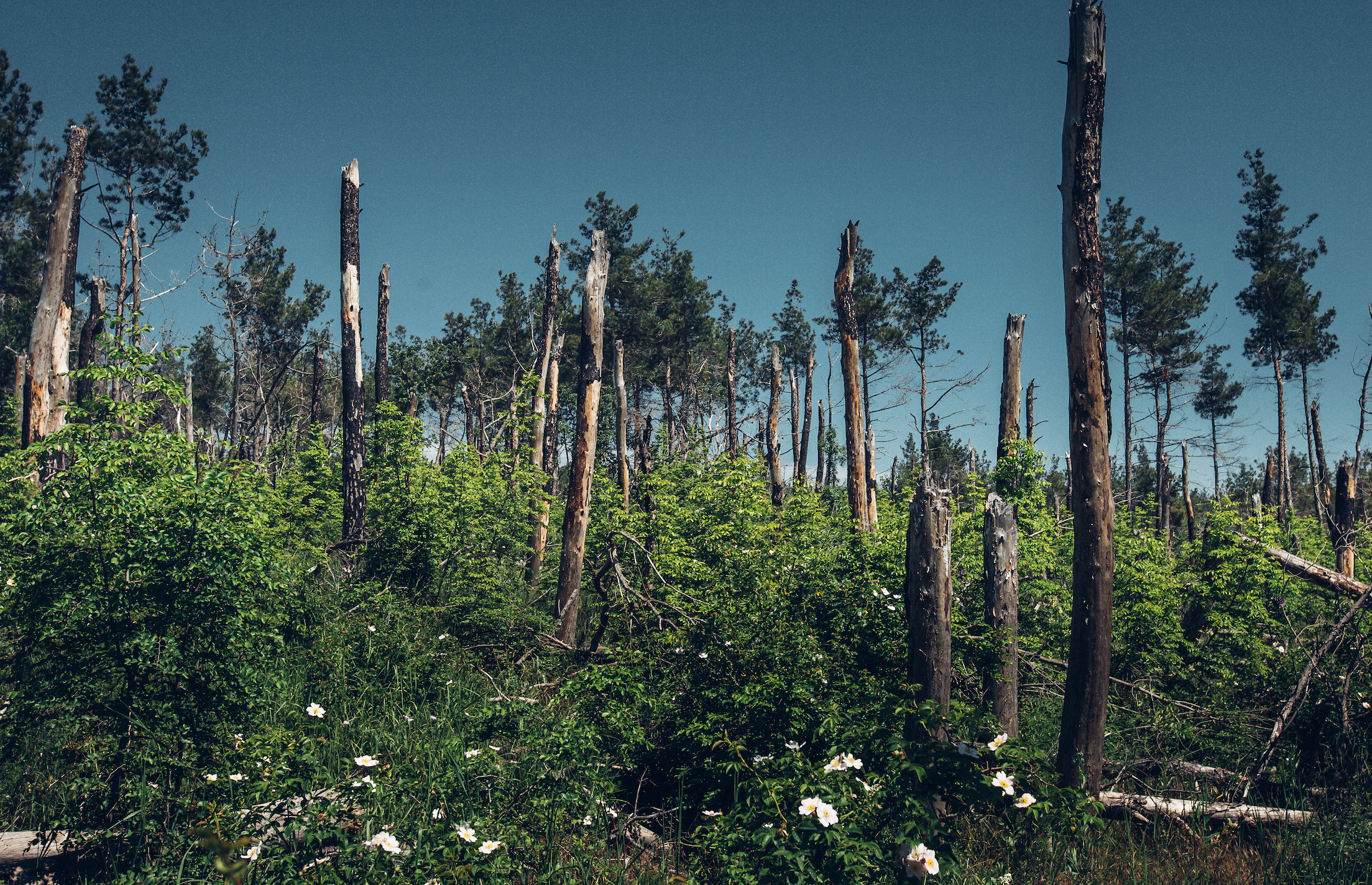 Back in my former life as a tech journo, my coverage was informed by the infamous “hype cycle” phrase coined by research firm Gartner to describe the arc of emerging technology adoption from the spark of innovation to mainstream adoption.

Lately, I’ve been mulling that framework a great deal in the context of a much-ballyhooed nature-based solution for removing carbon emissions: planting trees. Heck, even the climate-denier-in-chief loves the idea.

Right now, we are clearly in the “peak of inflated expectations” phase of the tree-planting movement, with new declarations hitting my inbox every week. Pretty much any company with a net-zero commitment has placed tree projects at the center of its short-term strategy, often as part of declarations related to the Trillion Trees initiative.

As a verified tree-hugger, I’m encouraged. But, please, it’s time to refine the dialogue: While tree-planting events in parks or schoolyards make for great photo opps, we should devote far more time to acts of restoration and conservation. That’s where we really need corporate support, both in the form of dollars and any expertise on the ground your team can provide.

That’s the spirit of the Wildfire Restoration Collaborative launched this week by the Arbor Day Foundation along with AT&T, Facebook, FedEx, Mary Kay, PepsiCo, Procter & Gamble and Target. The first order of business: digging in to support the restoration of 8,000 acres in the burn scars of the 2018 Carr and Camp Fires. Projects in Australia, Canada and other affected U.S. forests are on the future agenda. This translates into roughly 8 million trees.

Wildfire restoration is more important than ever, given the intensity of blazes fueled by climate change in the form of hotter, drier weather, according to Arbor Day Foundation President Dan Lambe. It’s critical for rebuilding forest ecosystems and watersheds.

“What we’ve seen lately is tree seed source being destroyed by usually hot and long-burning fires, making it difficult for forests to fully regenerate,” he told me in written remarks. “Meanwhile, shrubs and brush are being left behind to act as fuel for the next megafire. Our local planting partners help determine the species, number and space of trees to promote regeneration while preventing fires of this drastic severity in the future.”

P&G actually has partnered with Arbor Day on wildfire restoration since 2019, when it became the lead support for the foundation’s activity in Northern California. So far, the Family Care division of the consumer products giant has planted 50,000 trees there and 25,000 in Saxony, Germany, where forests are being damaged by storms, drought and beetle infestations. A P&G spokeswoman said this is a long-term commitment, because restoration takes years, and the company is prioritizing sites near its operations. (One of P&G’s Charmin and Bounty paper plants is in Oxnard, California.) The replanting for these two fire sites will take place over four years.

In written responses to my questions, Tim Carey, vice president of sustainability at PepsiCo Beverages North America, which has provided a $1.5 million grant to support restoration, pointed to water replenishment as a key benefit. “Our investment will not only reforest the burn scars, it will result in 458 million gallons of water being replenished annually — which will be desperately needed as wildfires continue to ravage California,” he wrote. “This grant is just one of our many commitments to reforestation and water replenishment. Our goal is to replenish 100 percent of the water we use in manufacturing operations in high-water-risk areas by 2025 — and ensure that such replenishment takes place in the watershed where the extraction has occurred.”

When I asked Arbor Day Foundation’s Lambe how the collaborative will prioritize restoration in the future, he said it will be a combination of factors: the damage done; how difficult it will be for the forest to regenerate on its own without intervention; how restoration might help prevent future fires. Just as important is the role the forest plays in human lives.

In the months to come, I’d love to see the trillion-trees get far more sophisticated: lasering in on the vitally important nature of this restoration work, as well as importance of encouraging regenerative forestry practices.

And here’s a challenge: I’d love to see every company that jumps onto the tree-planting hype train double down on their strategy for authentically fighting deforestation. As I reported back in February, big business has a terrible track record on deforestation. Very few companies that embraced a strategy actually have accomplished that goal.

A few weeks back, Mars stepped out as a rare exception, declaring a “deforestation-free” palm oil supply chain. It managed this by cutting hundreds of suppliers, which makes me wonder where those businesses are selling their wares, and by requiring the ones that are left (just 50 by 2022, down from 1,500) to commit to specific environmental practices.

I can guarantee you institutional investors are paying more attention than ever, especially as deforestation maps directly to horrific human rights abuses all over the world — from the Amazon to Indonesia. Banks, on other hand, have fallen way short on scrutinizing deforestation risks, as I reported in February. That needs to change.

Rant over, I promise.