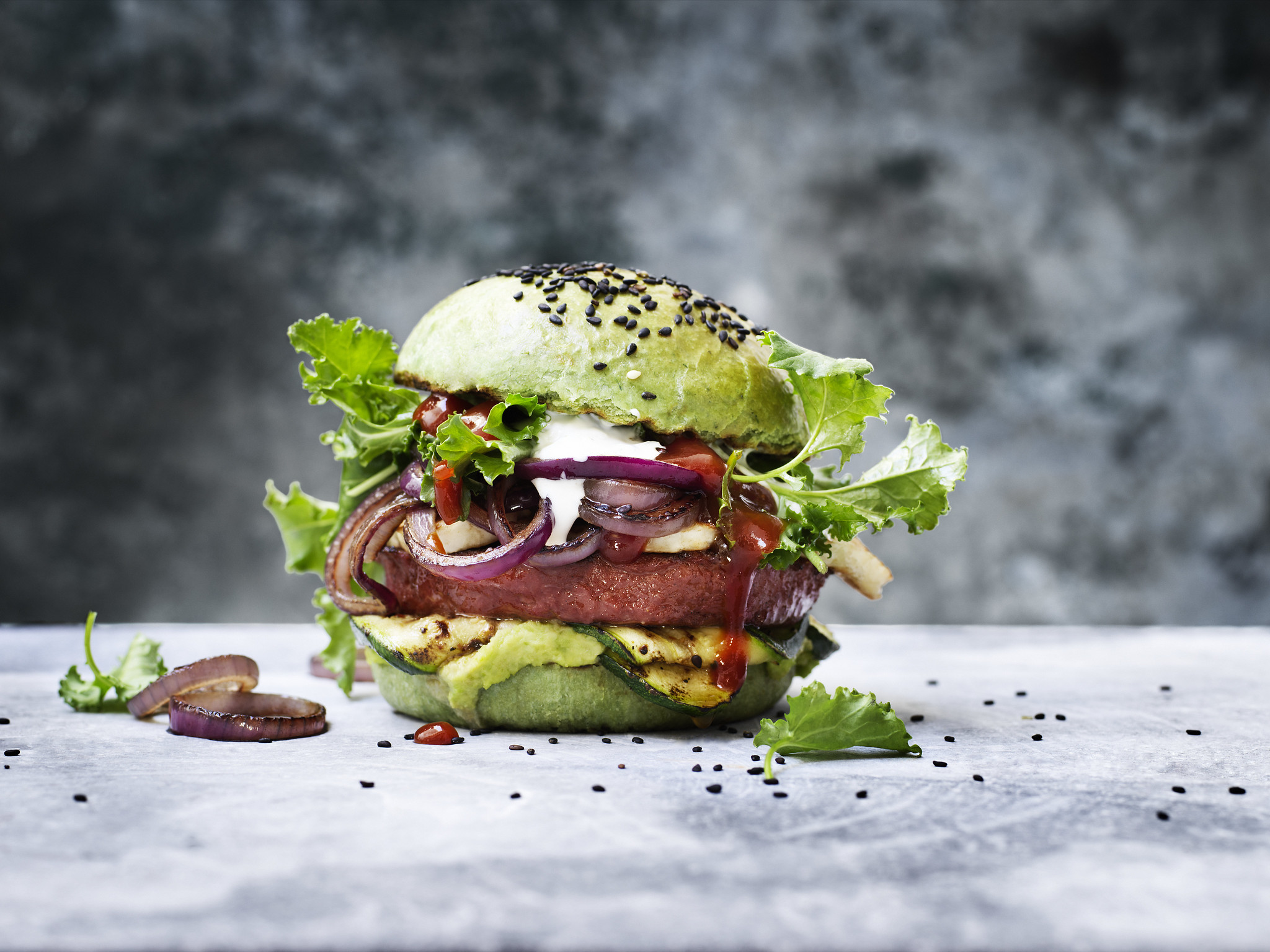 The world’s largest food company, Nestlé, last week said it plans to spend roughly $3.6 billion over the next five years to meet its net-zero by 2050 aspirations. But CEO Mark Schneider took pains to position this investment as one that will be “earnings-neutral.”

Speaking during a virtual media briefing detailing its ambitious new climate plan — which includes an interim goal of halving its baseline of 92 million metric tons in annual greenhouse gas emission by 2030 — Schneider said many of its investments would be offset by operational and structural efficiencies.

Nestlé will discuss its climate-related progress and investments on an ongoing basis, with the long-term view in mind. Schneider noted that at least 50 percent of the company’s shareholders have owned their positions for more than four years.

“It’s not only about the next quarter, it’s about what’s happening down the road,” he said. That said, “all of this should never be an excuse for a short-term miss.”

Currently, some of Nestlé’s managers have incentives aligned to meeting climate actions as part of their compensation. Moving forward, the entire executive team will have part of their pay tied to these metrics to ensure that “they have teeth,” Schneider said.

Almost one-third of the money that Nestlé intends to invest will be dedicated to cultivating regenerative agricultural practices that improve soil health and reduce dependence on synthetic fertilizer across 500,000-plus farms from which Nestlé sources ingredients. Nestle intends to pay those farmers, as well as 150,000 other ingredient suppliers, a premium for adopting these techniques in a verifiable way.

“Our actions will boost demand,” Schneider said during the briefing. “We will create the market for these ingredients.”

The remaining money will be used to support the company’s goal of planting 20 million trees per year over the next decade in areas where it sources its ingredients and in completing the company’s transition to 100 percent renewable electricity by 2025. Nestlé has pledged that its sources of “key” commodities, including palm and soy, will be deforestation-free by 2022. (It’s at 90 percent currently.)

During the briefing, Schneider and several other executives underscored the weight of consumers’ increasing expectation that brands work to reduce the carbon footprint of their products. In the short term, this might be a differentiator but over time “all companies and brands are heading in this direction,” said Nestlé global CMO Aude Gandon.

That said, Nestlé is aggressively expanding its plant-based product portfolio — it has 300 scientists working on dairy alternatives alone — with brands such as Garden Gourmet (burger and sausage alternatives), Sweet Earth Foods (burritos and breakfast sandwiches) and Sensational Vuna (its first fish alternative).

Here are three other noteworthy components of Nestlé’s evolving strategy, formulated to support the company’s commitment to the United Nations “Business Ambition for 1.5 Degrees C” pledge in September 2019:

Cornell economics and management professor Chris Barrett predicted that Nestlé’s new strategy — as well as moves announced earlier this year by Unilever — would have a ripple effect among suppliers and competitors across the food system.

“The actions of big firms carry disproportionate importance,” Barrett said in a statement. “Their multi-billion-dollar investments are significant in their own right. But those actions especially matter because market leaders compel other firms to follow suit. The contractual terms they set for their suppliers and the expectations they raise among consumers will impact other food manufacturers, retailers and restaurant chains.”

What are the chances of life existing in the clouds of Venus? – Physics World
Pacific Ocean’s Kuril-Kamchatka Trench Finds Out to be Microplastics Trap
3 under-the-radar forces in food
Satellites sensors could supply data for emissions trading systems
Comspoc embraces startup metality after AGI spinoff