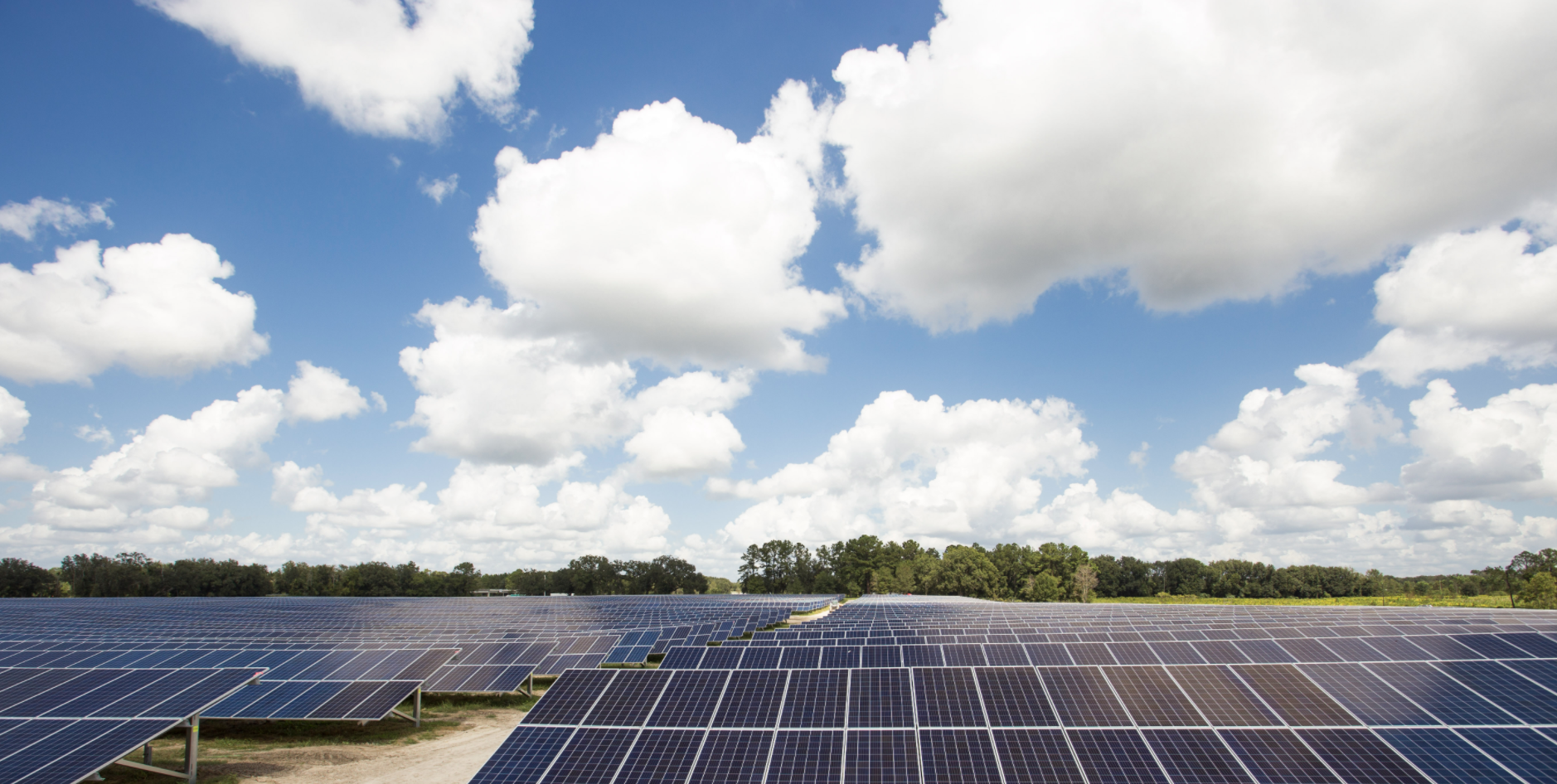 Clean electricity giant NextEra Energy Resources, a subsidiary of NextEra Energy, announced Tuesday that it’s acquired a small Oakland, California-based startup called eIQ Mobility. The startup has built a business around using data and software to enable clients, such as utilities, to make decisions about what electric trucks and cars to buy, and how to build and manage EV charging infrastructure.

The companies didn’t release terms of the deal. Only two years old, elQ Mobility previously raised a seed round of funding from Schneider Electric’s venture arm.

The deal highlights the growing market for companies, utilities, cities and government agencies to convert their fleets to electric vehicles in an effort to meet sustainability goals, adhere to regulations and in certain cases reduce operating costs by eliminating diesel use. (See GreenBiz’s Top 25 Most Sustainable Fleets).

“In the course of us doing our research, it became clear how complicated fleet buying decisions are and customers need to tackle this in a holistic way. We needed a tool to help customers make these decisions,” said Chelle Izzi, NextEra Energy’s resources executive director, explaining the strategy behind the acquisition.

Izzi also noted that customers that are already buying onsite solar, solar PPAs or onsite energy storage from NextEra Energy increasingly have been asking for ways to help manage electric vehicle fleets. “I think it’s going to eventually be a very large market. This is a long term commitment to be part of the solution for our customers,” Izzi said.

NextEra Energy Resources customers focused on ESG (environmental, social and governance) are also beginning to be interested in looking at carbon footprints related to transportation, said Izzi. Electrifying fleets or enabling employees to adopt electric vehicles can be a good way to reduce transportation-related emissions.

While it’s still early days, more organizations are adopting electric vehicles for commercial purposes, whether it’s to move goods or people. Last-mile delivery — led by companies such as Amazon, UPS and FedEx — is quickly embracing electric because the routes are generally short and urban. Cities also are pushing for EV delivery vans to replace diesel ones as a way to clean up the air in neighborhoods.

Transit buses are electrifying thanks to strong mandates such as California’s, which requires all transit agencies to phase out diesel buses by 2040. Companies such as Proterra, New Flyer and BYD are selling electric transit buses to cities across the U.S.

Vehicle manufacturers — from big players such as Volvo and Daimler to startups such as Lion Electric and Rivian — are building out capacity for an expected jump in demand for electric trucks and buses over the coming years. The number of available and announced models of zero emission vehicles rose by 78 percent over the course of 2020, and that figure is expected to double again by the end of 2023, according to clean transportation nonprofit CALSTART.