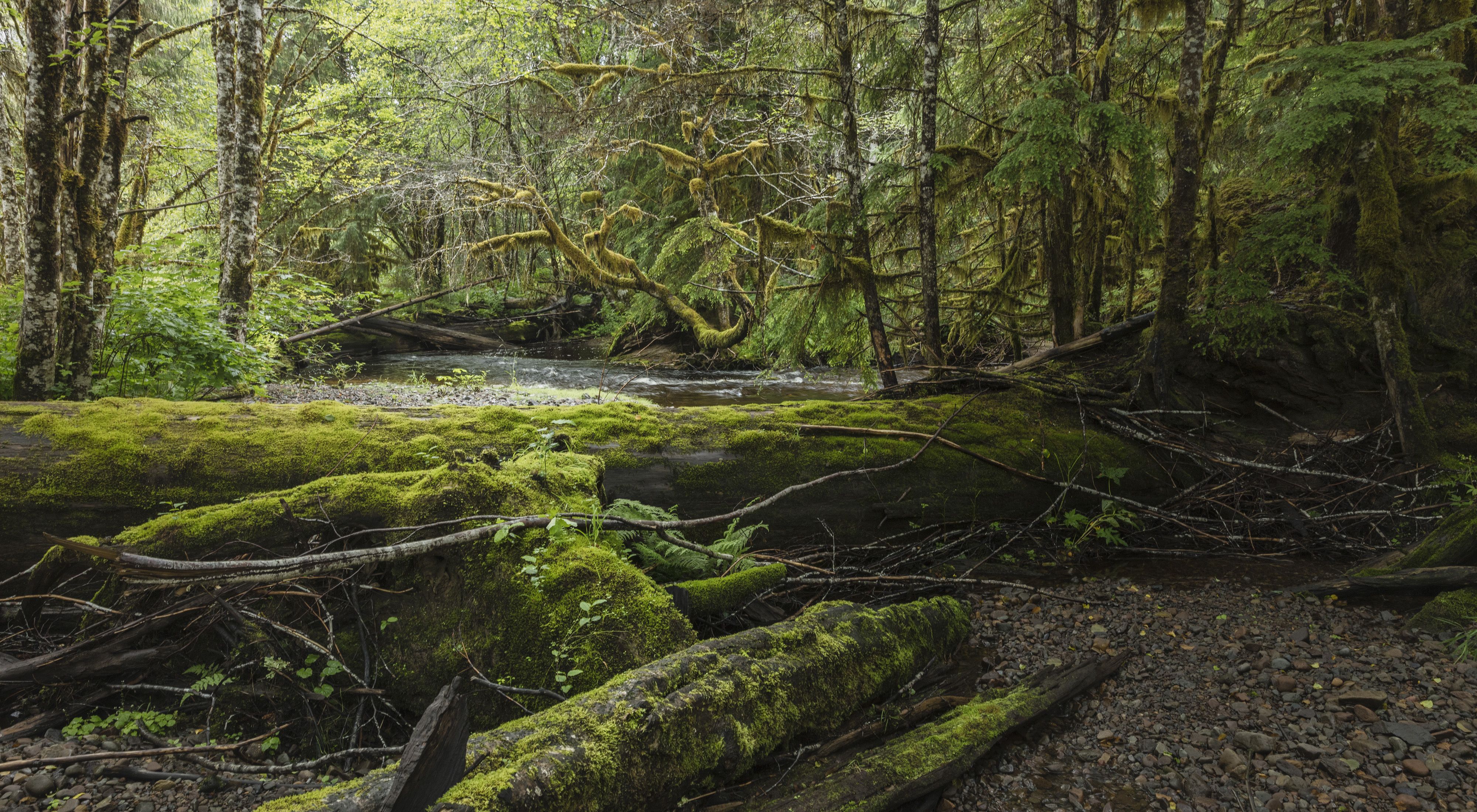 A group of 16 nonprofits dedicated to inspiring climate action has much to give thanks for this week. With little fanfare other than a lengthy Instagram post, Amazon CEO Jeff Bezos pledged $791 million in donations from the Bezos Earth Fund — his $10 billion commitment to funding scientists, nonprofits and “others” that have made it their life’s work to fight climate change.

For those of you keeping score, Bezos created the fund in February, although not much is known about who is behind the scenes running things — there’s isn’t even a public-facing web site. This is the first batch of grants bestowed by the organization.

Many of you will be familiar with the organizations that made the cut, and I see no reason not to list them all because they deserve as much attention as possible these days: The Climate and Clean Energy Equity Fund, ClimateWorks Foundation, Dream Corps Green For All, Eden Reforestation Projects, Energy Foundation, Environmental Defense Fund, The Hive Fund for Climate and Gender Justice, Natural Resources Defense Council, The Nature Conservancy, NDN Collective, Rocky Mountain Institute, Salk Institute for Biological Studies, The Solutions Project, Union of Concerned Scientists, World Resources Institute and World Wildlife Fund.

The big green NGOs — EDF, NRDC, The Nature Conservancy, WWF and WRI — made out really big, each snagging $100 million. For perspective, EDF’s budget is usually about $230 million annually, so this is not an insignificant sum of money for any of these organizations.

Poking more specifically into where the money is dedicated tells us a lot about where we can expect big corporations to prioritize climate action during 2021. With that in mind, here are three of my takeaways from Bezos’s big bets.

1. Climate equity and environmental justice is getting much-needed funding

Five organizations chosen for the grants this week are explicitly focused on addressing climate change through the lens of environmental justice. Three of them — the Climate and Clean Energy Equity Fund, The Solutions Project and The Hive Fund — are receiving $43 million each. I love that all of these groups are laser-focused on local communities and people of color. The Solutions Project, for example, has pledged 95 percent of its funding to the BIPOC community, with 80 percent designated for women-led organizations.

An organization I’ll be researching more closely next year is NDN Collective, an Indigenous-led group that received $12 million. I should also mention that climate justice also permeates the other grants. NRDC, for example, will be using its grant to help advance climate solutions at the state and community level that “strengthen equity and justice at the heart of climate advocacy.” And The Nature Conservancy is using a big chunk of its fund to protect the Emerald Edge old-growth forest in the United States and Canada in collaboration with Indigenous and tribal communities there.

I have to be honest, I’ve been somewhat discouraged over the past few months when I’ve asked corporate sustainability professionals how they’re embedding racial justice considerations into their strategies. While there have been some really meaningful commitments — including Microsoft’s vow to include environmental justice as part of its renewable energy strategy or Apple’s Racial and Equity Justice Initiative — the vast majority of companies I’ve asked outright are struggling with blending justice into their environmental strategies. That needs to change, and these investments have me greeting 2021 with newfound optimism.

2. Anticipate more attention to the potential of ocean carbon sequestration

Nature-based solutions for removing atmospheric carbon dioxide were the rage this year, and that sensibility is scattered across the press releases issued by the recipients. The Salk Institute, for example, is getting $30 million for its Harnessing Plants Initiative, focused on the soil sequestration of the world’s six biggest food crops, including soybeans and corn.

But it isn’t all about the land. The money is also supporting a big WWF program to protect and restore mangroves, small trees that grow in the brackish waters along coasts, in Colombia, Fiji, Madagascar and Mexico. What’s more, it includes funds for another solution that is capturing more attention as we stare into 2021: seaweed farming.

According to advocates, kelp beds sequester five times more CO2 than terrestrial leafy greens such as kale or lettuce. There’s a movement brewing to use seaweed as a feedstock for fuel alternatives; it’s also finding a place on menus, including at fast-casual restaurant chain Sweetgreen, and a role in packaging (such as Loliware, which is making seaweed straws). Note to self: Learn more about seaweed and mangroves.

3. Don’t underestimate the potential of satellites in the fight against climate change

EDF’s grant is largely focused on launching the MethaneSAT, a network for locating and measuring methane pollution around the world and sharing it to ensure accountability.

It should not be lost on any of us that aside from being the CEO of one of the world’s largest retailers and tech companies, Bezos is behind Blue Origin, one of the private space companies that hopes to put people back onto the moon. It’s only natural that he’d explore extraterrestrial climate solutions.

EDF isn’t the only organization benefiting here: WRI will be using its grant to develop a satellite-based network for monitoring carbon emissions as well as changes to forests, grasslands, wetlands and farms.

Here’s hoping that all of these initiatives find it much easier to get off the ground under the Biden-Harris administration, which has made addressing climate change — and cultivating clean economy jobs — one of its four priorities. And just think, “only” $9 billion more to allocate from the Bezos Earth Fund. That’s an inspiring sum of money.