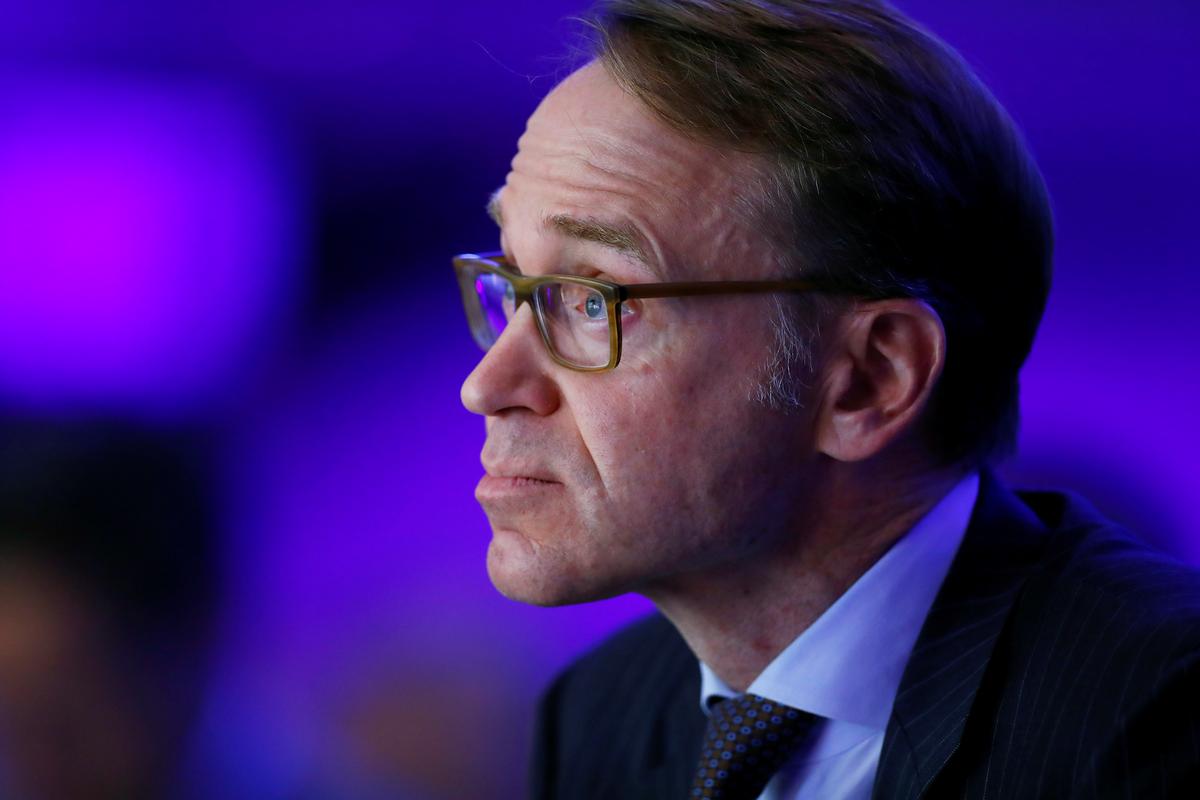 FRANKFURT (Reuters) – Bundesbank chief Jens Weidmann on Thursday batted back calls for the European Central Bank to take a bigger role in protecting the environment, saying it was up to governments and not the ECB to fight climate change.

“Politicians with democratic legitimacy must decide how society should combat climate change and they must also bear the responsibility this.”

Activists have also called on the ECB to use its vast purchase power to favor green assets and thus provide firms an incentive to invest in clean technology.

The ECB has so far rejected these calls, arguing that its mandate to keep prices stable requires market neutrality, a premise Lagarde has also affirmed.

But the bank also said that its purchases fueled a rapid growth in issuance as it bought up close to 20% of the eligible green bonds market, so even market neutral purchases were boosting green finance.

Weidmann, a frequent critic of the ECB’s bond purchases, said the ECB still had a role, for example in understanding the economic impact of climate change since extreme weather events could increase growth and inflation volatility.

He also said that banks, which are supervised by the ECB, must also incorporate climate change into their risk management.

Repeating his criticism of the ECB’s easy money policy, Weidmann said it risked fuelling bubbles and German house prices are now 15-30 percent overvalued but argued that he did not for now see a dangerous build up of risk in the sector.