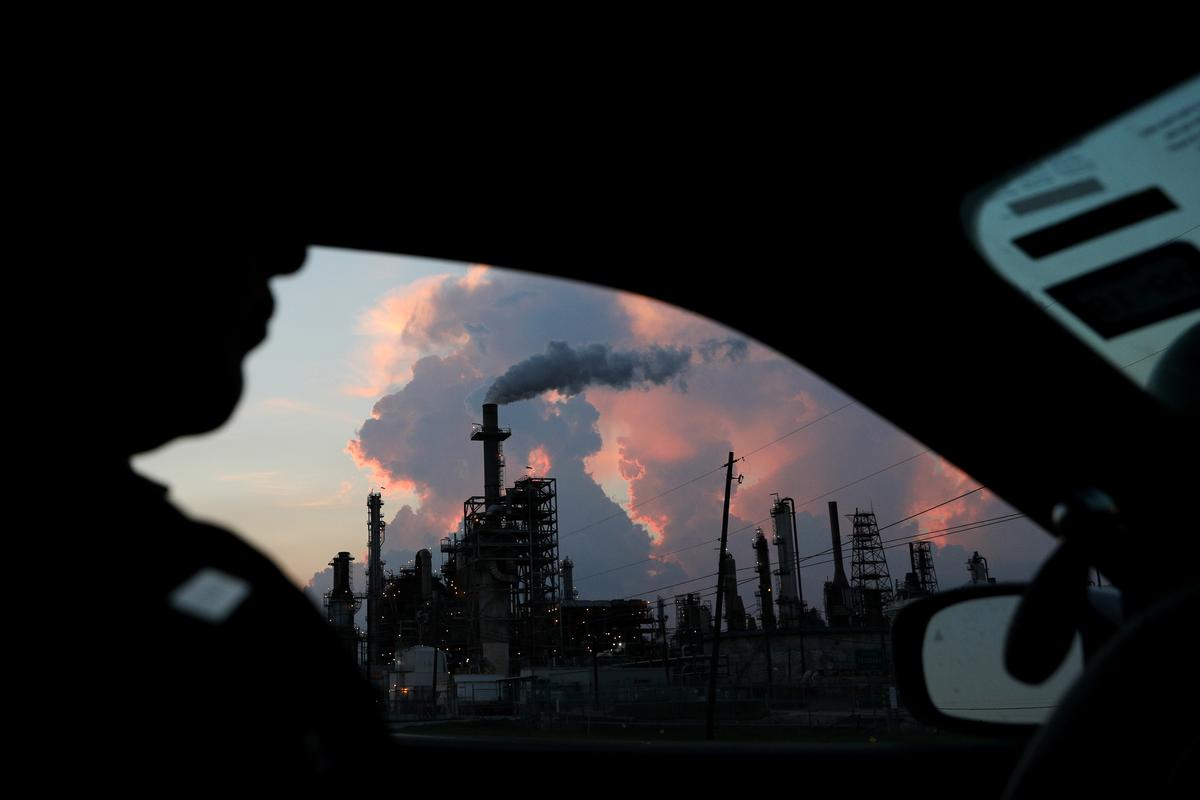 BOSTON (Reuters) – Pending U.S. securities rules that would limit shareholder proposals have divided passive and active U.S. fund firms as some take a harder line on issues like climate change.

A comment period ends Monday on proposed changes from the U.S. Securities and Exchange Commission that investor activists say would weaken their ability to bring environmental or social issues to a shareholder vote.

Business groups back the changes to streamline their annual meetings, including by raising how much stock some individual investors must own to file a proposal.

A final SEC vote could come by March. The corporate lobby so far has faced little push-back from top index fund firms, which often do not support resolutions on climate and other issues.

But lately a group of firms known for actively managed funds has emerged in defense of smaller shareholders.

“It’s a very healthy mechanism to have small shareholders with the ability to file resolutions and bring different ideas to the fore,” said John Hoeppner, head of U.S. stewardship for Legal & General Investment Management America.

Their stances contrast with those of top index managers BlackRock Inc (BLK.N) and State Street Corp, (STT.N) both of which have vowed new attention on sustainability issues this year.

A BlackRock spokesman declined to comment on the SEC rule changes. Rakhi Kumar, who oversees State Street’s stewardship efforts, said in an interview that the firm supports shareholder democracy but does not have a stance on the rule changes.

“I don’t feel like I need to have a position on an issue that’s not impacting us,” she said.

Vanguard Group plans to file a comment letter soon “in directional support of the SEC’s efforts,” a spokeswoman said.

The SEC voted along partisan lines to propose the new rules Nov. 5. Lobbyists for and against the changes expect the SEC’s Republican-appointed majority to put the new rules into place.

On Thursday SEC Commissioner Elad Roisman said in a speech he is open to changing his mind on the proposals but called some feedback about them misconceptions.

Sanford Lewis, an attorney representing filers of 20% of the 160 social and environmental proposals voted at S&P 1500 companies last year, said the index firms should oppose the rules to back up their tough climate talk. Other fund managers may have smaller stewardship staffs and may need the resolutions to pressure companies, he noted.

“They may not like every proposal. But the proposals are certainly advancing their investment strategy,” Lewis said.