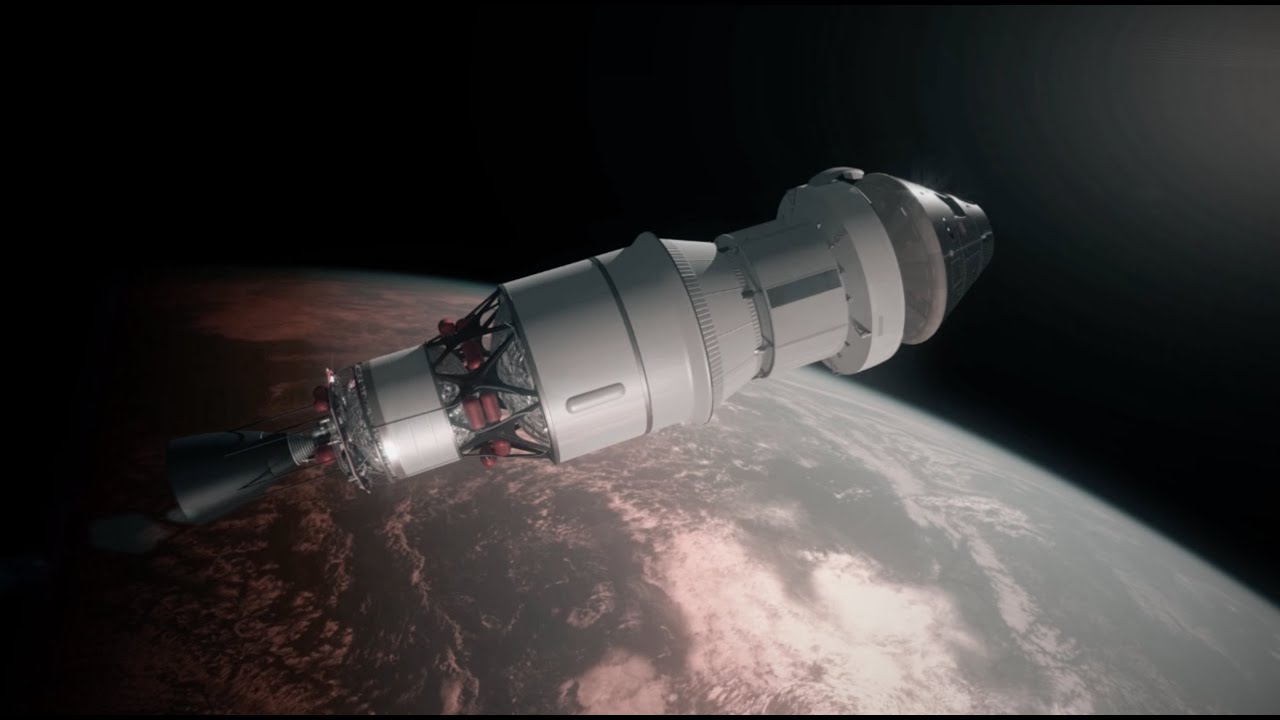 On December 4, 2014, Orion will launch atop a Delta IV Heavy rocket from Cape Canaveral Air Force Station’s Space Launch Complex Flight Test on the Orion Flight Test: a two-orbit, four-hour flight that will test many of the systems most critical to safety.

The Orion Flight Test will evaluate launch and high speed re-entry systems such as avionics, attitude control, parachutes and the heat shield. In the future, Orion will launch on NASA’s new heavy-lift rocket, the Space Launch System. More powerful than any rocket ever built, SLS will be capable of sending humans to deep space destinations such as an asteroid and eventually Mars. Exploration Mission-1 will be the first mission to integrate Orion and the Space Launch System.