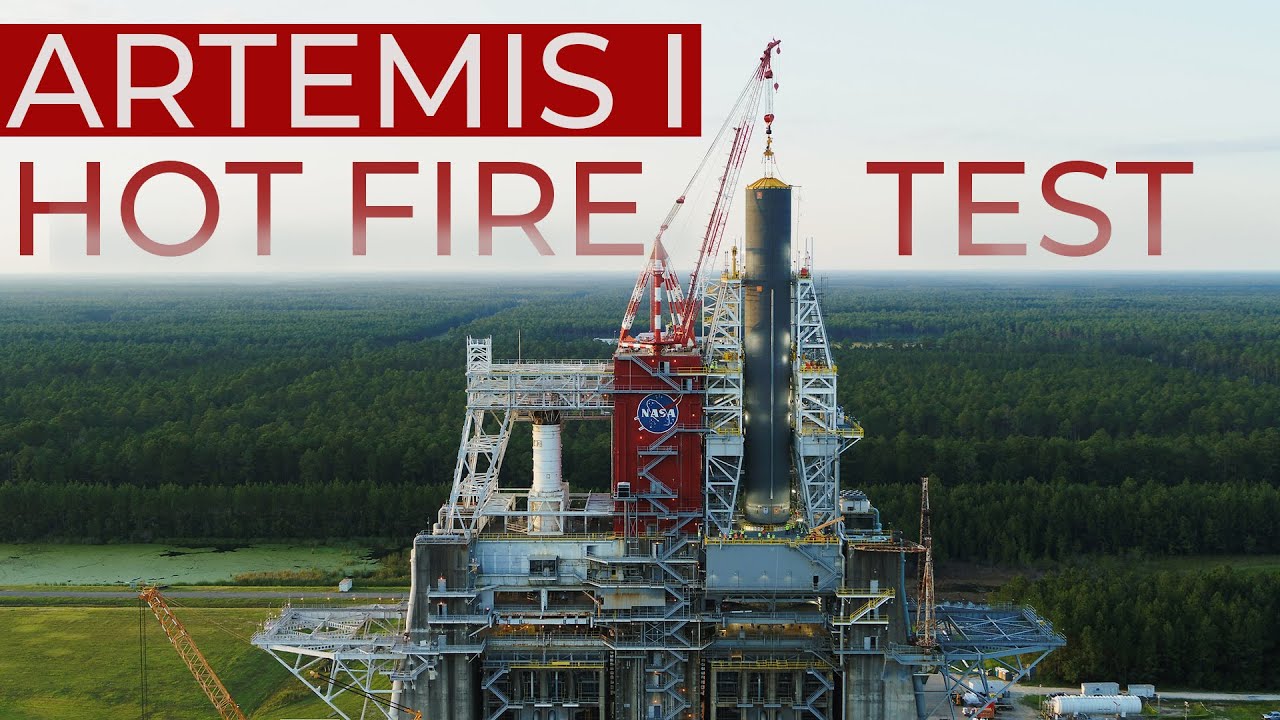 The next time this core stage will be fired is during the launch of Artemis I, the first integrated flight of SLS and Orion, and the first mission of the agency’s Artemis program.

For more information about the Artemis program, please visit https://www.nasa.gov/artemis/