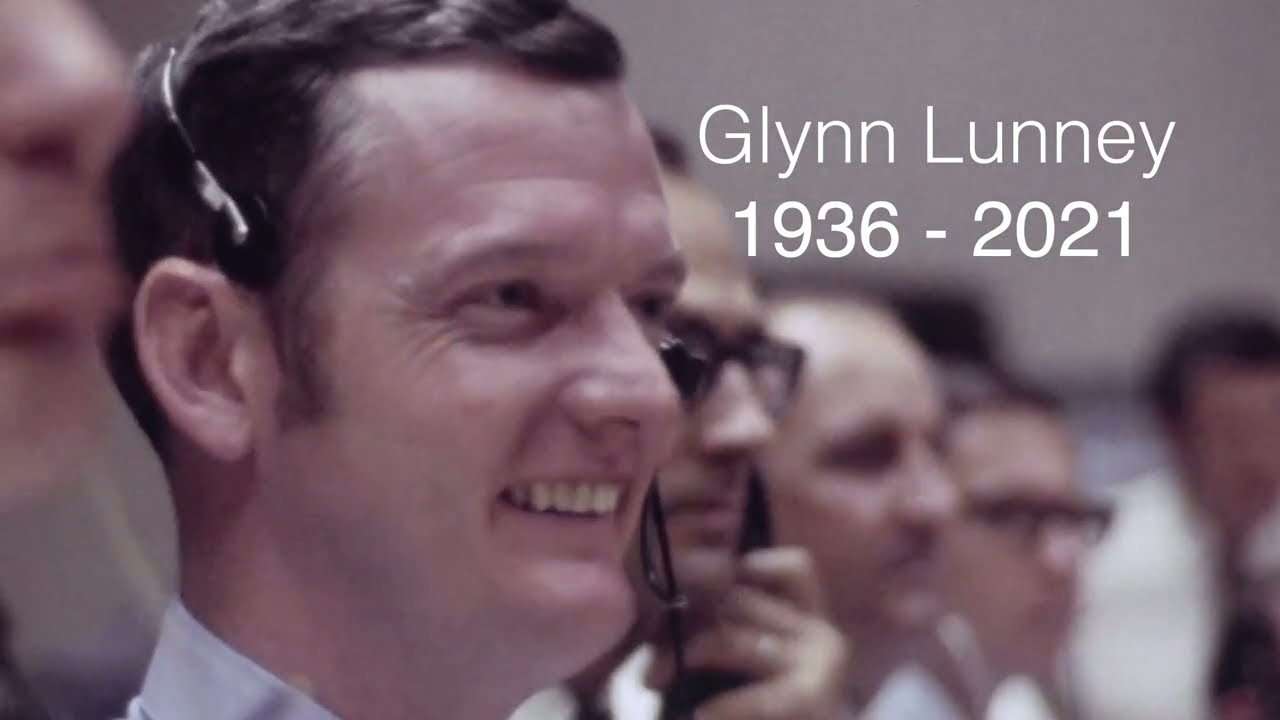 Lunney was a flight director for the Apollo 11 Moon landing mission, and was lead flight director for Apollo 7, the first crewed Apollo flight, and Apollo 10, the dress rehearsal for the first Moon landing, in NASA’s Mission Control Center in Houston. He led the mission control team credited with key actions that made it possible to save three Apollo 13 astronauts aboard a spacecraft disabled on the way to the Moon.