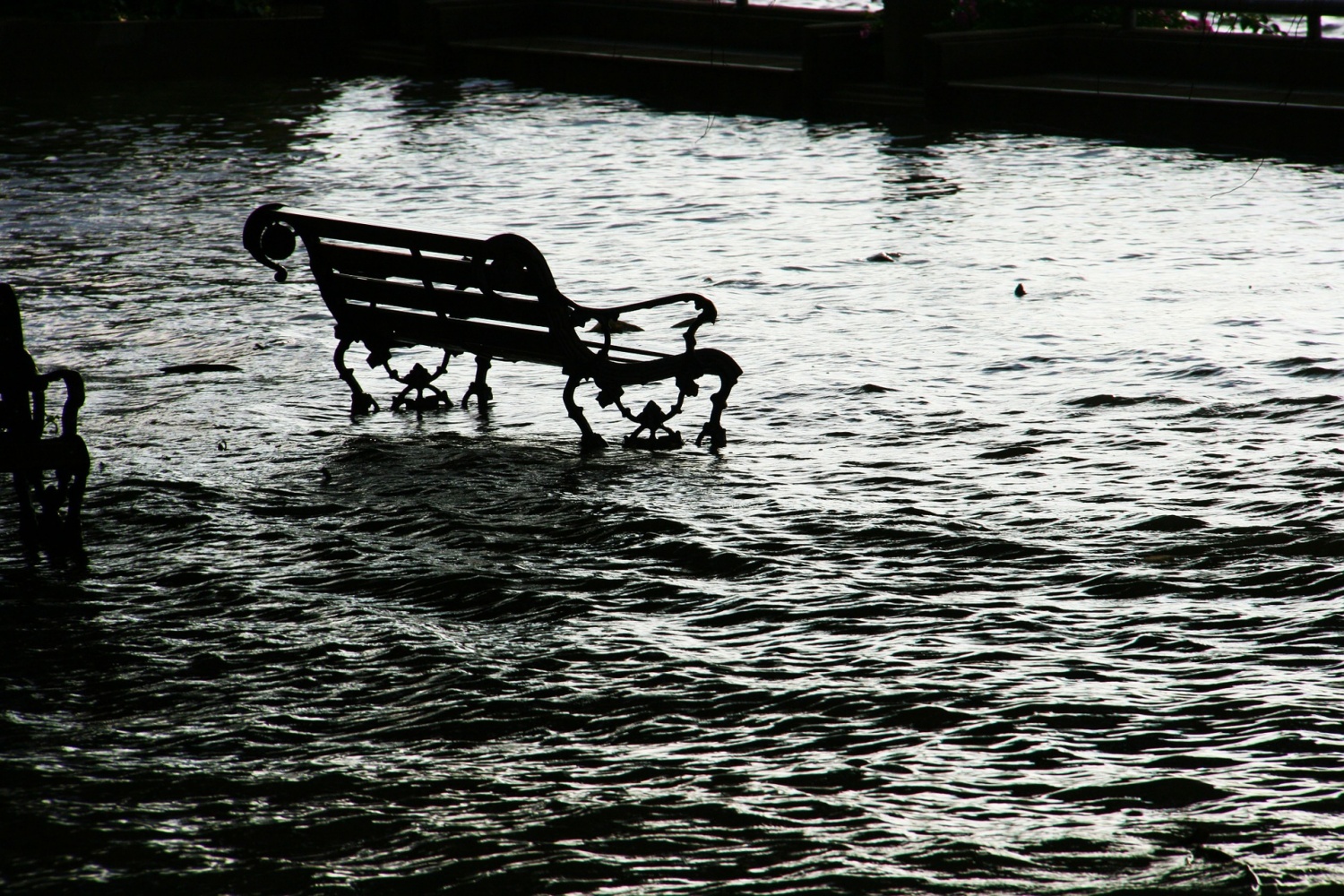 Three children were reported missing after floods swept away the car they were in at the Tonto Basin area of Arizona.

The road closure comes after the system, which crossed the American Southwest on Thanksgiving Day, wreaked havoc on travel as a deluge of rain flooded roads.

ABC15 reported that two adults and four children had made it out of the vehicle. However, three children remain missing as search and rescue operations across multiple agencies continue.

AccuWeather Senior Meteorologist Alan Reppert said there was some more torrential rainfall forecasted earlier this week. However, the storms have been around the area for much of the day, and any heavy rain near the area could cause rapid rises in water.

“Though most of the rainfall was [throughout] yesterday and last night, the [precipitation] sticking around will [persist] to keep the threat for flash flooding through tonight before the rain pulls off to the east,” Reppert said.

AccuWeather Senior Meteorologist Alyson Hoegg said Thanksgiving started on a stormy note for many across Southern California as heavy rain and thunderstorms moved across the region.

“Most areas across the LA Basin picked up a quick 0.50 to 0.75 of an inch of rain this morning. Flooding was reported in several areas around the Los Angeles Basin due to the heavy rainfall across Southern California,” Hoegg said.

The Thanksgiving Day storm had brought a near sure end to the fire season in Southern California, as well as disruptive snow to people driving through the region’s mountains.

Long Beach had received 2.17 inches of rain, surpassing the 1970 record of 1.93 inches by Thursday afternoon. Coastal Southern California to the Inland Empire Rainfall of 1-2 inches was widespread due to the storm.

The storm wreaked devastation on Thanksgiving Day travel, flooding roads and slowing speeds on the highways. Waters submerging roads in at least two feet of water in some areas as floods rose near San Diego,

A second storm is forecasted to follow into the weekend, bringing more rain to the lower elevations of California, while unloading snow over the mountains. Some of the Sierra Nevada regions could receive feet of snow pile up in the higher elevations.

These two storms combined are expected to extinguish the fall fire season across California but also a start to a potentially wet winter.