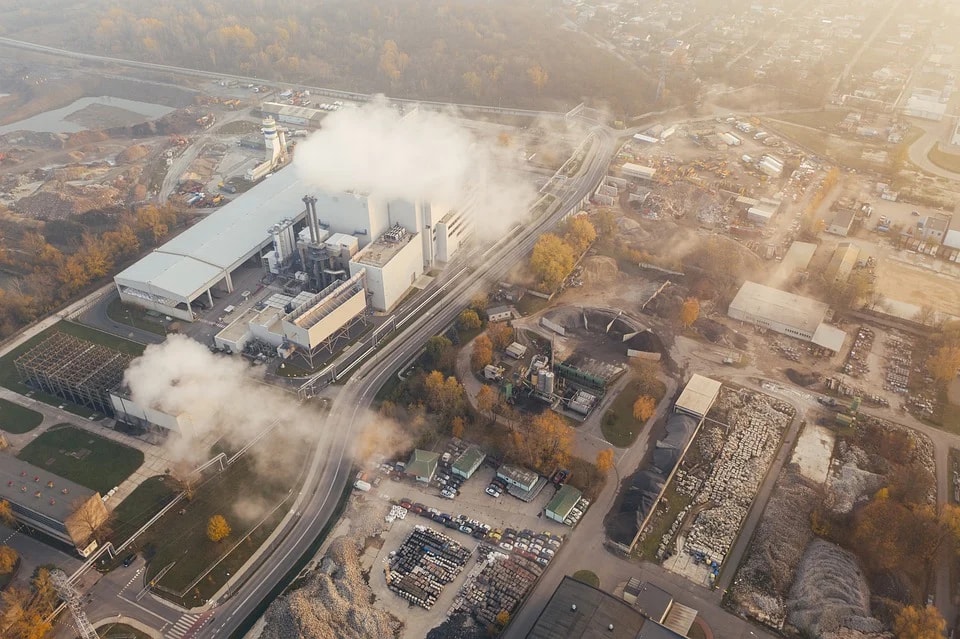 The Prime Minister (PM) of UK has committed to cutting greenhouse gas emissions by 68% by the year 2030, which is based on 1990 levels. According to the NAO or National Audit Office, this will affect our travel, our work, and our home heating, and our meat production.

According to an NAO report, cutting carbon dioxide emissions is uncertain, although allowing temperature rise is worse.

Boris Johnson encouraged other leaders to also have ambitious targets. Scientists, such as climate scientist Sir Brian Hoskins, urged Johnson to make policies that support such goals. Presently, the UK does not reach its intended targets.

According to the PM, they can reduce emissions while creating jobs, uniting communities, businesses, NGOs, and academics with the common goal of mitigating climate change. He wants to reduce emissions faster than other economies by 2030.

Hoskins said that the chancellor’s actions do not match what he is saying. He adds that even if countries reduce emissions as they promised, no assurance exists that serious global warming will continue.

An environmental group coalition urges the government to reduce emissions by 75% by the year 2030. Extinction Rebellion and other more radical organizations say emissions should totally nearly stop within several years.

According to the LSE or London School of Economics, it is feasible to cut emissions by 72%. Experts state that more homes must have low-carbon heating., and SUVs may be forced to stop running. Frequent fliers should also be taxed higher.

The CCC or Climate Change Committee says the UK’s commitment should have wider changes, including policy development and a net-zero emissions strategy. Also, international shipping and aviation emissions should be reduced and climate finance in developing countries supported.

READ NEXT: Carbon Emissions in the US Decreases Due to COVID-19 Pandemic

The 68% target is reflected by the NDC as the UK’s contribution to the Paris Agreement. The NDC is each country’s Paris commitment to reduce national emissions. The Agreement aims to maintain worldwide temperatures under 2 degrees Celsius, preferably at a maximum increase of only 1.5 degrees Celsius.

According to Paris Agreement architect Laurence Tubiana, the PM’s commitment may underpin his own efforts in seeking similar commitments from his counterparts in next year’s Glasgow Summit. This will require investments in many industry areas, although other countries may derive confidence from the leadership of the UK.

Welcomed by many groups

According to Martin Harper from the RSPB, the UK’s 2030 target will be good for its leadership credentials. However, we should act more quickly and much further, and invest in habitat restoration and protection. A government strategy on the conservation of peat has been delayed for too long.

According to shadow business secretary Ed Miliband, strengthening of the UK’s 2030 target is welcomed, although it should represent only our minimum effort.

Anglian Water’s Peter Simpson, who is also the Prince of Wales Corporate Leaders Group’s co-chairperson, stated that feasible plans are important in this race so that they welcome this announcement.

Meanwhile, Public Accounts Committee chairwoman Meg Hillier said that the zero-emissions target was quite daunting, because the government has not even put its own house yet in order, or has even met its older and more feasible targets.

She says the UK government through the Prime Minister must lead through example, and improve its efforts in reducing greenhouse gas emissions by 2030.

READ NEXT: Australia Proposes the World’s Most Ambitious Project on Renewable Energy

Excitement over Biden’s pick to lead US health agency
What Biden could do about plastics
Fundamental constant measured at highest precision yet – Physics World
Can California’s cap and trade address environmental justice?
Singapore Approves Sale of No-Kill Lab-Grown Meat in World First