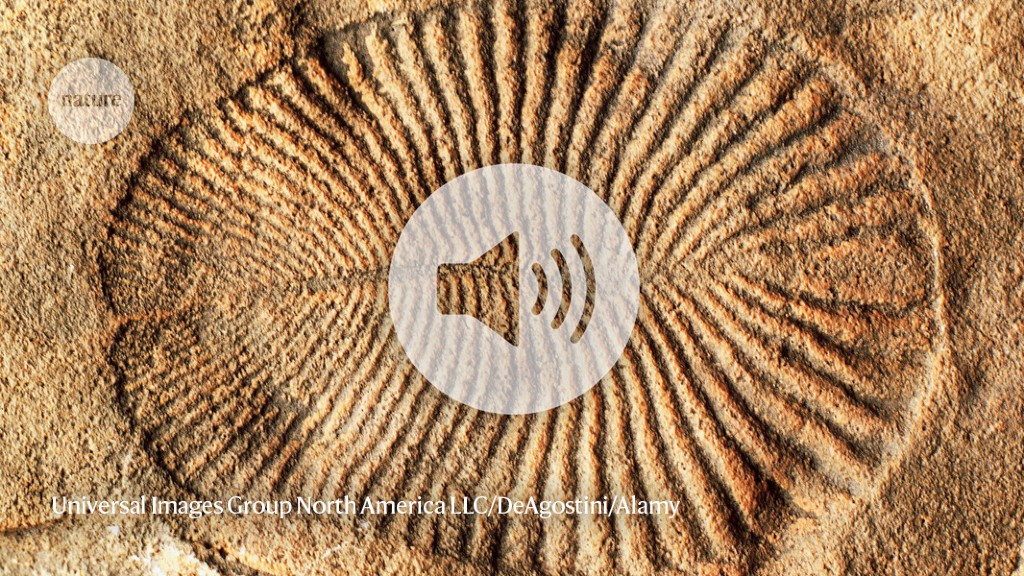 The Cambrian explosion, around 541 million years ago, has long been regarded as a pivotal point in evolutionary history, as this is when the ancient ancestors of most of today’s animals made their first appearances in the fossil record.

Before this was a period known as the Ediacaran – a time when the world was believed to be populated by strange, simple organisms. But now, modern molecular research techniques, and some newly discovered fossils, are providing evidence that some of these organisms were actually animals, including ones with sophisticated features like legs and guts.

This is an audio version of our feature: These bizarre ancient species are rewriting animal evolution