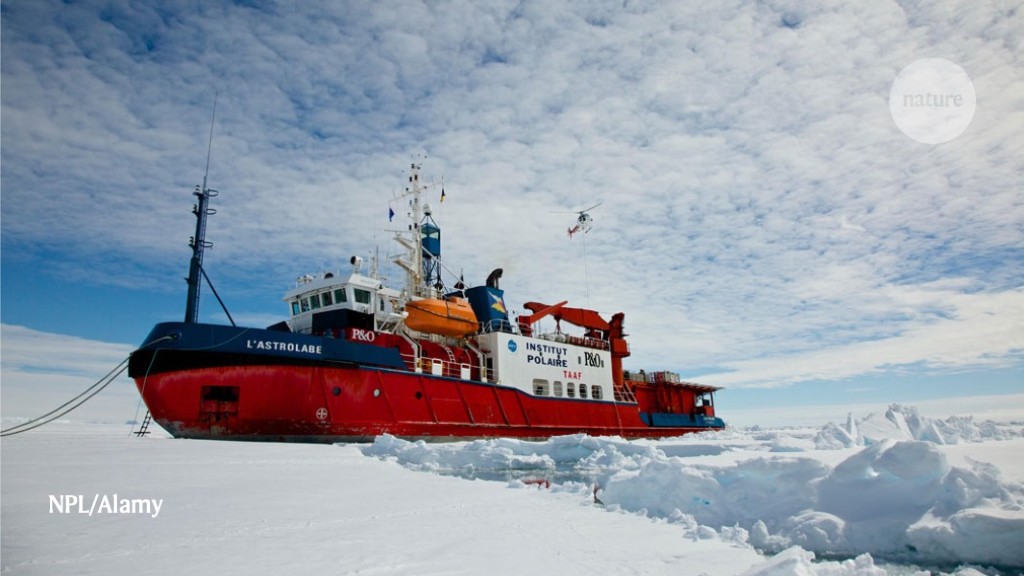 Australia will transport researchers and vital supplies to France’s Antarctic research stations next month. The stations were in danger of being left without means of obtaining some supplies this summer, after the French navy discovered a critical defect in its transport ship L’Astrolabe, which is docked in Hobart, Australia.

L’Astrolabe was scheduled to travel to the Dumont d’Urville and Concordia stations before the fault was detected last week in the ship’s propeller.

In response to a call for assistance from Jérôme Chappellaz, the French Polar Institute’s director, the Australian Antarctic Division (AAD) has made its icebreaker the RSV Aurora Australis available to carry French expeditioners and cargo — including food, equipment and 250,000 litres of fuel — to the French stations after a planned voyage to Macquarie Island in early December. The AAD will also take extra passengers to the French stations by air, in addition to French expeditioners already scheduled to fly with the division.

“Without the support of the AAD, the maintenance and supply of our research stations as well as the conduct of French scientific projects would have been at risk,” Chappellaz said in a media statement.

Kim Ellis, director of the AAD, said that Australia was pleased to offer assistance to the French programme, and that the change in shipping schedule was not expected to significantly affect the country’s research season or projects. Hobart is the last stop for many ships bound for Antarctica.