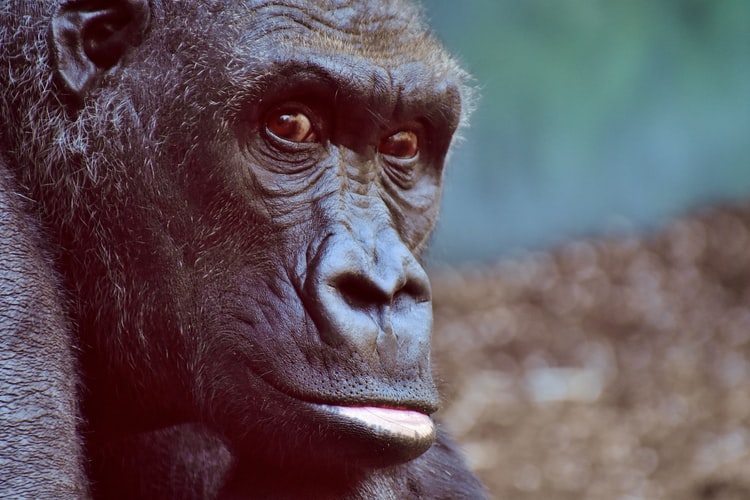 A gorilla named Bua Noi has been living in Thailand since 1988 and spent her life in an enclosure in Pata Zoo, a facility located above a mall in Bangkok through the help of the singer Cher.

The singer, Cher recently wrote to Thailand’s environment minister, Varawut Silpa-Archa, wherein she expressed her concerns over the conditions of the gorilla. The enclosure is small, with little stimulation and inadequate access to the outdoors. Bua Noi has been caged at the top of Bangkok shopping mall for three decades already. Pata Zoo has long been criticized by animal welfare campaigners. Bua Noi’s mate also died more than a decade ago.

Cher volunteered to pay for the transport of the gorilla the mall in Bangkok to a sanctuary in Congo.

She founded Free the Wild, the charity that helps neglected captive animals find new homes in sanctuaries and zoos. The singer also asked to move the zoo’s orangutan, gibbon, and bagobo to the Wildlife Friends Foundation of Thailand.

In response, Silpa-Archa replied to the letter saying that plans are already in motion to move some of the zoo’s animals.

The director of Pata Zoo, Kanit Sermsirimongkol denied claims that the zoo animal residents are mistreated. He also said that the call for the release of gorillas in the wild is born from an animal lover’s lack of knowledge and understanding about animals. He deems that animals raised in the zoo cannot survive in the wild as animals in the zoos are used to growing up in zoos.

Sermsirimongkol also invited Cher to Pata Zoo to see how “well we look after the gorilla with love and care.”

Free the Wild, a charity co-founded by Cher offered to shoulder the expenses of the transfer of the gorilla to a sanctuary in the Republic of Congo where Bua Noi will find “a home of peace and dignity where she could live out her life in a natural environment and companionship with other species”.

Not the first animal rescue for Cher 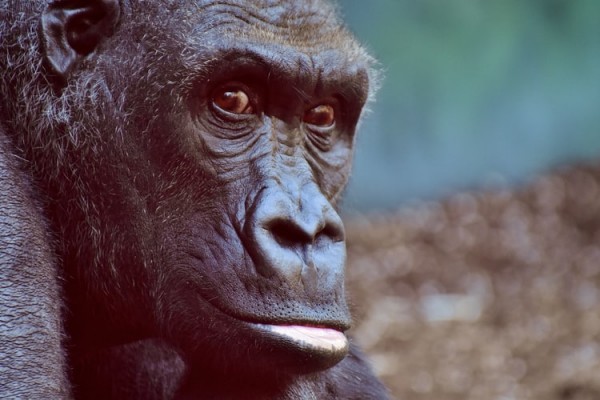 (Photo : Unsplash)
A gorilla named Bua Noi has been living in Thailand in 1988 and spent her life in an enclosure in Pata Zoo, a facility located above a mall in Bangkok through the help of the singer Cher.

This is not the first time that Cher helped rescued an animal.

In November, Cher helped rescue the “world’s loneliest elephant” – a pachyderm named Kaavan who had been living alone in a Pakistani zoo for years was brought to a new home where the place is bigger as he had wider space to roam, and elephants to befriend.

Kaavan was found to be in bad condition: severely dehydrated, while his keepers were accused of stealing the elephant’s food. Other animals like wild boars were found to be breaking into his enclosure and stealing his bread and fruit. The lonely elephant had no companions, despite elephants being known to be sociable animals.

The rescued elephant is now happily settled in a wildlife sanctuary in Oddar Meanchey Province, north-west Cambodia where 600 other elephants are also housed.