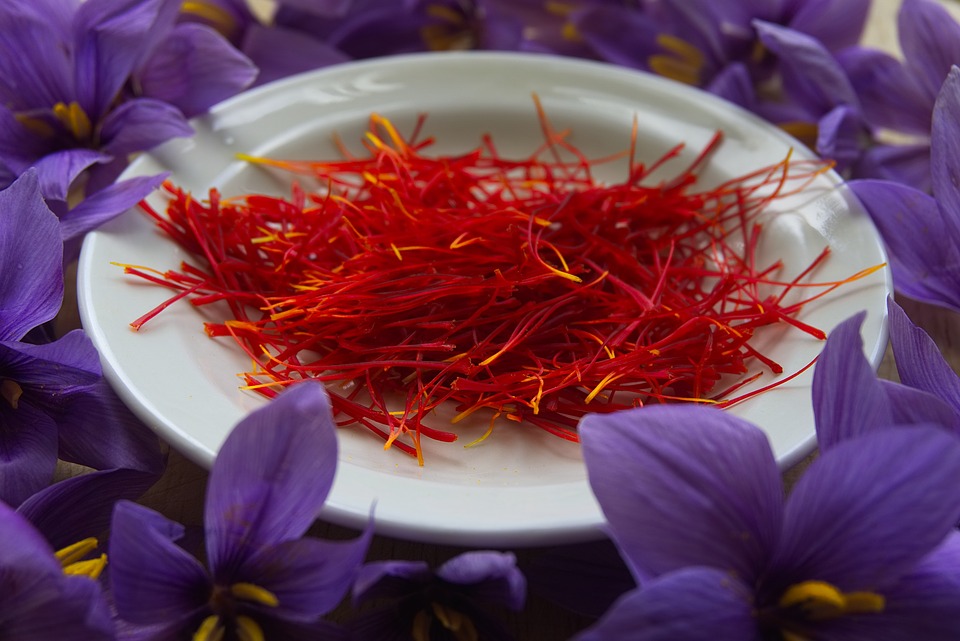 Climate change is impacting the yields of the ‘red gold‘ saffron crop from Kashmir this year.

The saffron fields that were once lush in bright purple now only have the bedraggled and thin flowers that farmers woefully harvest this year. Saffron is the most expensive spice in the world.

Pampore, south from Srinagar city, is an Indian-administered Kashmiri region where saffron is being grown. The low yield is being blamed on the dry conditions apparently caused by climate change.

Harvests have been down by 50 percent during the past 20 years, which threatens the survival of the crop

According to Pampore’s Abdul Ahad Mir, the saffron fields were like gold mines in the past. It is a region where saffron has thrived for thousands of years.

The expensive spice needs approximately 160,000 flowers before a single kilogram of it can be produced. One kilo of saffron sells locally for approximately $1,350. 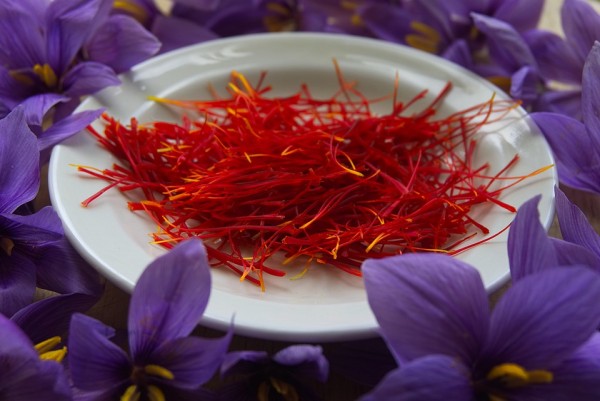 (Photo : Pixabay)
Climate change is impacting the yields of the ‘red gold’ saffron crop from Kashmir this year.

Mir’s family is used to the delicate process of plucking saffron’s tiny but lucrative crimson threads out of its flowers.

According to Mir, in his childhood, they required 80 men per week for pick the saffron flowers. Presently, however, their six-member family can do it in one day.

Because of the warming temperatures that are due to the processes from climate change, rainfall has become erratic. This has depleted the water supply needed by the saffron fields.

In addition, the Himalayan region has been having its glaciers continuously shrinking from the warming climate. This also caused the water flows to be cut from the foothills that are downstream.

According to official figures, harvests of the “red gold” have only been 1.4 kilos for each hectare of the crop last 2018. This is only half the 1998 figure.

According to farmer Mohammad Ramzan Rather, his Pampore acreage produced only approximately 30 grams this year. In comparison, twelve years ago, he produced two kilos.

Saffron harvest season lasts for just two weeks at the tail end of the fall. Yields have also been devastated due to the COVID-19 pandemic. The recent lockdowns due to the chronic insurgency in this region also affected harvests. This region is being disputed by India and Pakistan.

The region obtained its wealth from saffron for the past two and a half millennia. According to historians, the crop has been grown in the region since 500 BC at least.

It is used in traditional dishes and as a Kehwa ingredient, which is a sweet drink consumed during marriages and other special occasions.

In other countries, it is used for cosmetics and in cooking. In the international market, it can cost over 10,000 dollars per kilo.

Almost 90% of saffron in the world comes from Iran. However, the saffron from Kashmir is considered by experts as superior due to its distinct aroma and deep red color.

According to Jalal-ud-Din Wani, land has been turned into orchards since apples have less need for water.

He says that if traditional farming methods continue, there is still a chance to revive the crop. Climate change should be alleviated to help revive the ‘red gold‘ saffron of Kashmir.