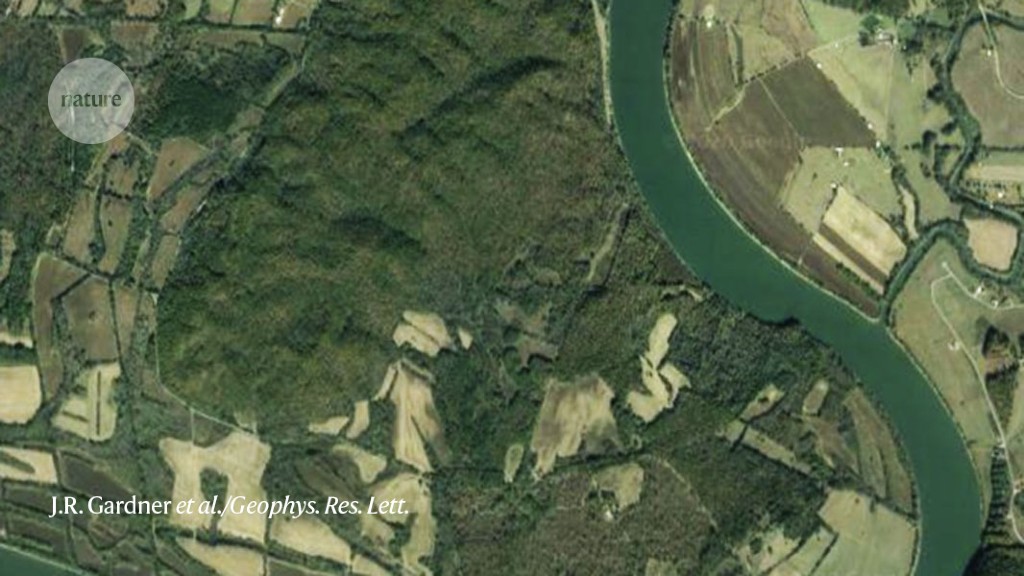 One-third of large rivers in the United States have changed colour over the past 35 years.

Algae, suspended sediment and organic matter can affect a river’s colour and health. As a result, researchers have used colour to monitor the health of river ecosystems for more than a century.

Using satellite images dating back to 1984, John Gardner at the University of North Carolina at Chapel Hill and his colleagues built a database of US rivers’ colour and how much light they reflect. The team classified rivers across the United States as yellow, green or blue and catalogued colour changes over three and a half decades.

Rivers near dams and urban areas were the most likely to have changed rapidly over the years. The northwestern United States was a hotspot for rivers that became greener over time, whereas in the northeast, rivers were more likely to turn yellower. It is straightforward to classify colour on the basis of satellite imagery, so this database could be used to monitor large-scale changes in river ecosystems, the authors say.

Our Perseverance Rover Takes up Residence on Mars on This Week @NASA – February 20, 2021
How Paddleboards Are Made | How It’s Made
Perseverance Rover’s Descent and Touchdown on Mars (Official NASA Video)
Q/A: International Partnerships are Getting Perseverance to Mars, Here’s How
Can Christmas Tree Lights Spark a Fire? | MythBusters