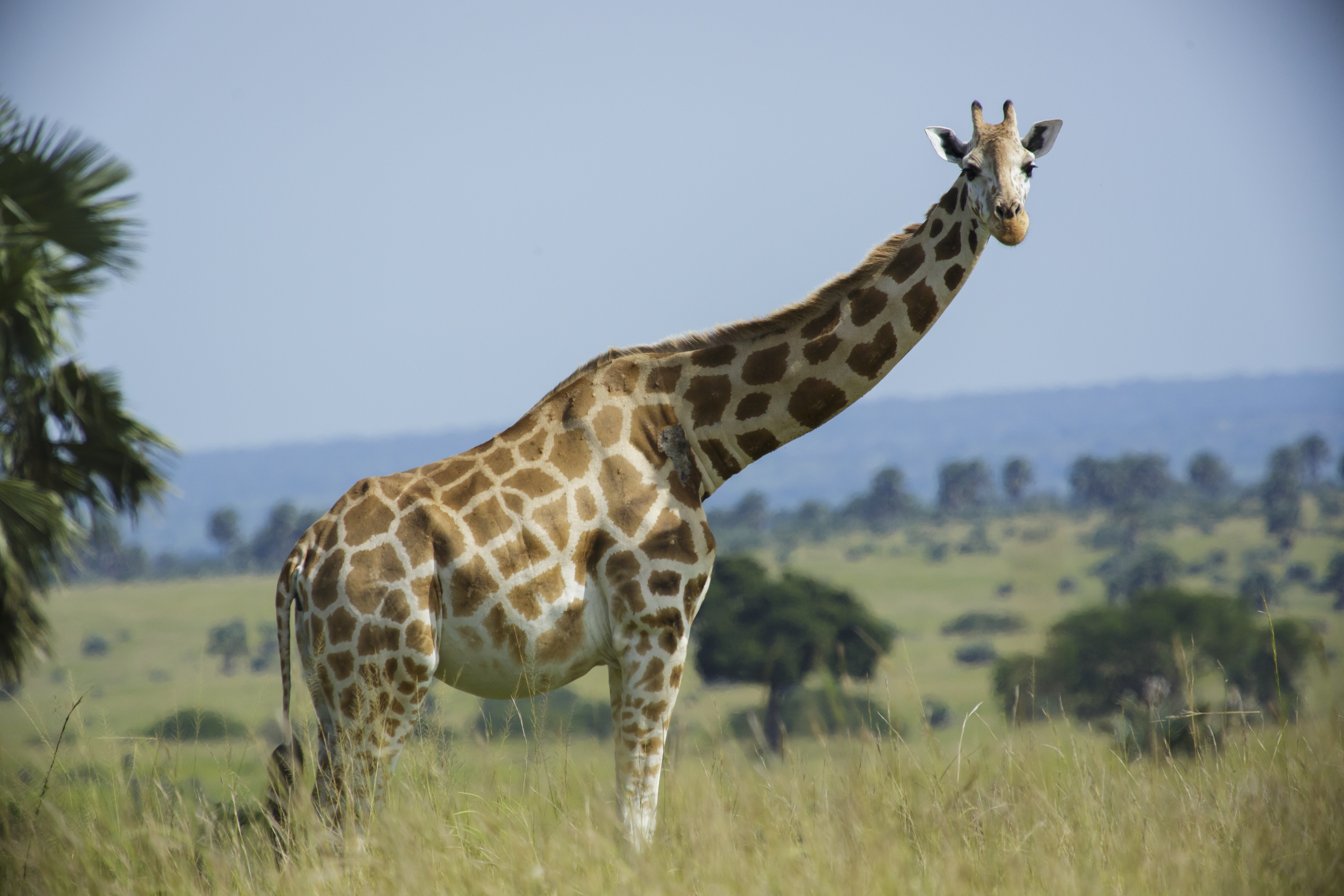 A team of conservationists, government officials, and local community members braved crocodile-infested waters and pulled off a successful rescue operation of a giraffe named Asiwa from a shrinking island in Kenya, the first of the eight giraffes that are due for rescue in the succeeding days.

The rescue operation entailed the construction of a giraffe-safe barge to get them across to safer land.

The Rothschild giraffe is one of the tallest giraffes, measuring up to 19 feet in height and weighing up to 2,500 pounds. Despite its impressive height, it is not the tallest among giraffe species. Its coloring is unique compare to other giraffe species, as their coats have dark brown and dark orange patches and areas of beige through them.

It is estimated that there are only around 1,600 of these giraffes in the wild, and approximately 800 are in Kenya.

In 2011, several Rothschild giraffes were relocated to Longicharo Island in Lake Baringo. Longicharo Island’s landmass used to be larger and connected to the mainland. However, the recent intense flooding around the lake has threatened the wildlife nearby and local villages.

Recently, the area has been experiencing torrential rains, which raised the water levels of Lake Baringo to raise to six inches a day, Lake Baringo surrounds the peninsula.

The intense rains cut off access to the mainland, leaving eight giraffes stranded on the island.

A remarkable rescue-operation effort was organized by the Kenya Wildlife Services (KWS) as they joined forces with Save Giraffes Now, a Texas-based organization and an African non-government organization in partnership with government officials, and local community members. The team created a giraffe-safe barge to help the giraffes across to safer land.

The barge for the giraffes was a rectangular steel structure that was designed to carry a tall, heavy giraffe.

Several empty drums were used for buoyancy and the sides were reinforced to keep the giraffe from jumping out.

The team also tried to familiarize the animals with the sight of the barge months before the rescue.

All the preparations were worth it. The team was able to sail Asiwa over a mile of crocodile-ridden waters to the newly developed Ruko Giraffe sanctuary.

The new destination for the giraffe is a 4,400-acre giraffe sanctuary in the Ruko conservancy is now equipped with fencing that would keep Asiwa and the seven other Rothschild giraffe from predators and other hazards. The conservancy will also be manned by at least 20 people to protect the animals.

Two juvenile giraffes, Susan and Pasaka are also scheduled for rescue this week. Four adult female giraffes named Nkarikoni, Nalangu, Awala, and Nasieku, and one adult male, Lbarnnoti are scheduled to be rescued early next year.

O’Connor expects that this sanctuary in Kenya will eventually house more giraffes in the future in the hopes that their population will slowly rebuild in their new home.

How It’s Made: Natural Baking Soda
What You Need to Know About Ocean Worlds
Parker Solar Probe Countdown to T-Zero in 4K: Flying Faster, Hotter and Closer Than Ever to the Sun
How It’s Made: Apple Cider
The Life and Death of a Planetary System