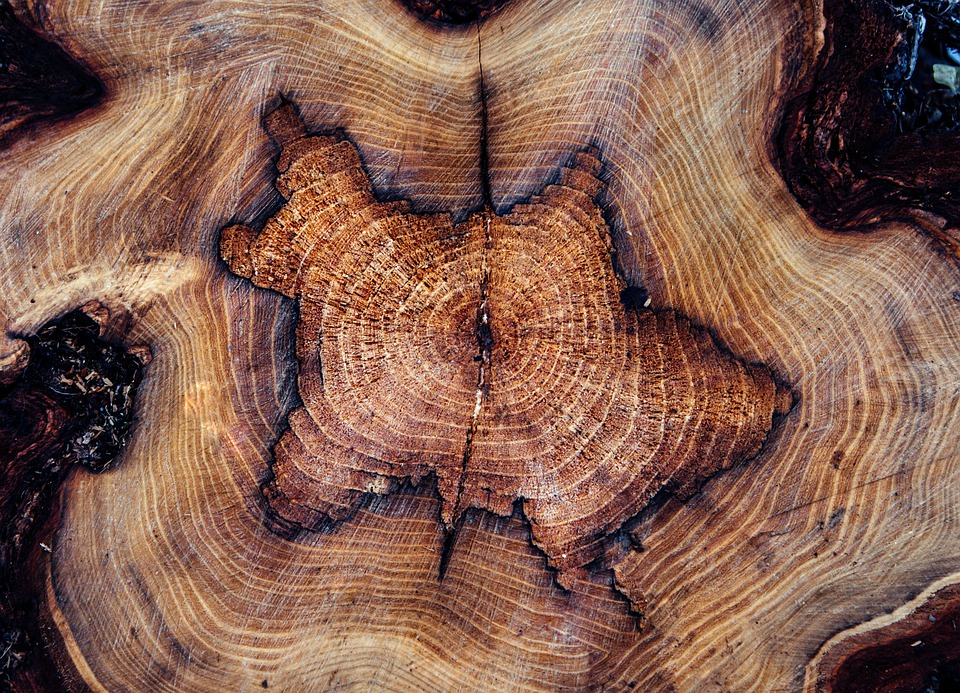 According to a new study, the massive energy explosions from distant supernovas affected Earth geology and biology, and they may be detected in tree rings.

This study was published by Robert Brakenridge, a geoscientist from the University of Colorado in Boulder, in the journal International Journal of Astrobiology. It looked into the impacts caused by supernovas on our planet.

Supernovas are among the most explosive events in our universe. According to Brakenridge, supernovas occur all the time in other galaxies. Brakenridge is a CU Boulder INSTAAR or Institute of Arctic & Alpine Research senior research associate.

A supernova occurring near us can wipe out our entire civilization. It may still affect us by emitting dangerous radiation while destroying our precious ozone layer if it is farther away. 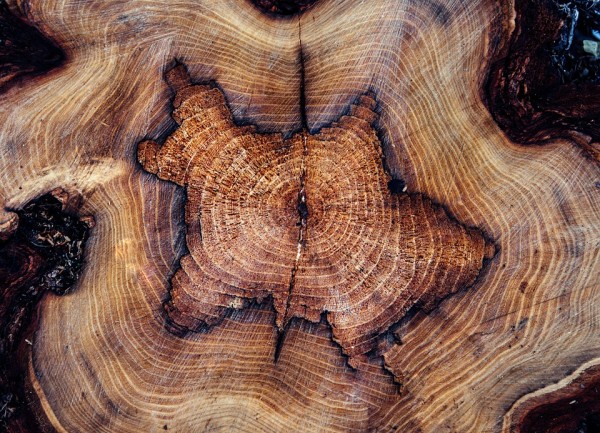 (Photo: Pixabay)
The massive energy explosions from distant supernovas affected Earth geology and biology, and they may be detected in tree rings, according to a new study.

Brakenridge studied supernovas’ impacts by searching in tree ring records for traces of these explosions. The study showed that relatively close supernovas might have caused a minimum of four climatic disruptions to the Earth in the past 40 millennia.

The study is not conclusive, but it shows the possibility that Earth’s life’s stability is affected by cosmic events. The author said that these events are extreme, and their effects appear to match the tree rings’ records.

READ ALSO: When the Olives Are Gone: The Apocalypse Brought by Xylella Fastidiosa

The study is based on the presence of radiocarbon or carbon-14, which is an isotope of carbon present in minuscule amounts here on our planet. It is formed from cosmic rays bombarding the atmosphere almost constantly.

According to Brakenridge, there is a steady yearly amount that gets absorbed by trees.

Sometimes, this amount is not regular, and its concentration, as found in tree rings, suddenly spikes without any apparent reason. These spikes, which last for many years, have been hypothesized by scientists to be caused by solar flares or large energy emissions from our sun.

However, Brakenridge, along with other scientists, think that supernovas may be a plausible cause.

Because supernovas in distant galaxies produced large amounts of gamma radiation, which trigger radiocarbon formation on Earth, the spikes shown by the tree rings could be due to a faraway supernova’s energy, which reached us after traveling hundreds or thousands of light-years.

Brakenridge then compiled the supernovas that occurred in the past 40 millennia and compared them with the tree rings’ record.

The eight supernovas he looked at have a close association with radiocarbon spikes. Four, in particular, are promising, such as the supernova in the constellation of Vela 815 light-years away. The supernova occurred approximately 13,000 years in the past, and soon after, radiocarbon levels increased by almost three percent here, which is highly significant.

Brakenridge hopes that we do not experience such an event, mostly since astronomers have seen signs of the red giant star Betelgeuse from the Orion constellation about to collapse and possibly go supernova. Betelgeuse is a mere 642.5 light-years away, which is a lot closer to us than Vela.

And while Brakenridge’s research is still inconclusive, he thinks that it is worth researching further because the modeled and predicted effects regarding supernovas and tree rings seem to coincide.

READ NEXT:  Debunked: Sun on a ‘Lockdown’ Period | Does This Have Anything to Do With Climate?

Check out more news and information on Tree Planting on Nature World News.

Amazon’s hiring spree of hundreds of thousands of workers gets its real test starting Black Friday
Snap is launching a competitor to TikTok and Instagram Reels
Japan’s new H3 launcher delayed by rocket engine component issues
Will shifting to smaller turkeys help combat food waste?
How mud volcanoes are born under the sea