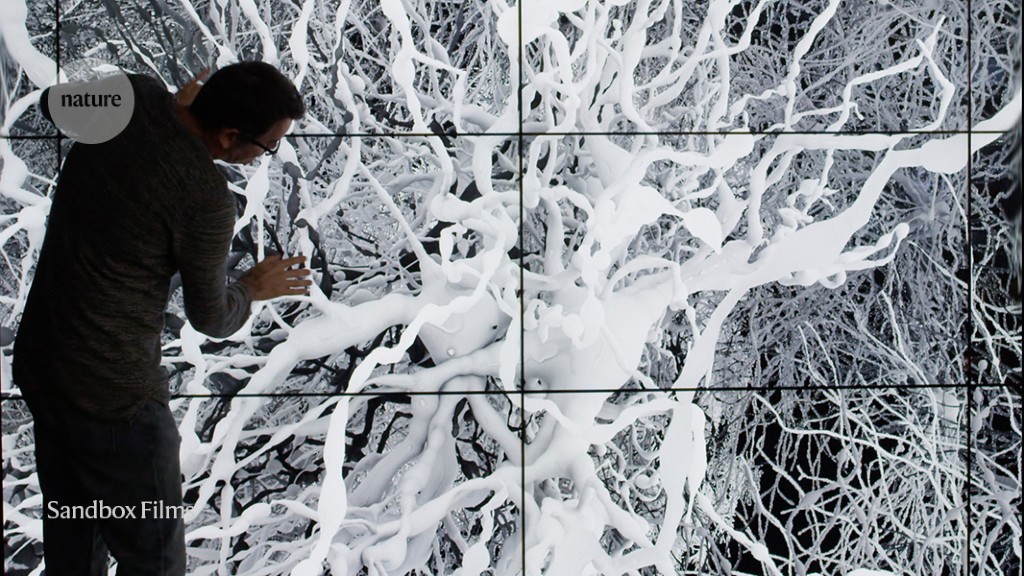 In October 2013, I attended the launch of the Human Brain Project in Lausanne, Switzerland, as correspondent for Nature. I hoped to leave with a better understanding of the exact mission of the baffling billion-euro enterprise, but I was frustrated. Things became clear the following year, when the project fell spectacularly, and very publicly, apart.

Noah Hutton’s documentary In Silico captures a sense of what it was like behind the scenes of the project, which was supported with great fanfare by the European Commission. It had been hyped as a quantum leap in understanding how the human brain works. Instead, it left a trail of angry neuroscientists across Europe. Yet aspects of what went so expensively wrong still remain elusive.

In Silico is more about the back story of the Human Brain Project (HBP). Hutton was 22 years old when he watched a 2009 talk by Henry Markram, the controversial figure who later became the first director of the HBP. Markham was speaking about the Blue Brain Project, a major initiative he had launched a few years before at one of Europe’s top universities, the Swiss Federal Institute of Technology in Lausanne, with generous funding from the Swiss government. He claimed that he would — with the help of a supercomputer related to the one that beat world chess champion Garry Kasparov in 1997 — simulate an entire rodent brain within a decade. He planned to build it from information about the brain’s tens of millions of individual neurons.

Entranced, Hutton sought permission to film with the project annually over those ten years. He had no idea that he would end up tracking one of the twenty-first century’s most explosive scientific ventures. Nor that the ten-year horizon would never get closer.

In 2010, the first year of filming, Hutton captures Markram’s boastful mood: “I believe we will understand the brain before we even finish building it.” In 2011, Blue Brain ran a simulation that for the first time generated something the team hadn’t programmed — a wave that seemed to mimic the spontaneous, synchronized electrical activity in real brains. “This is it,” gasps Markram. 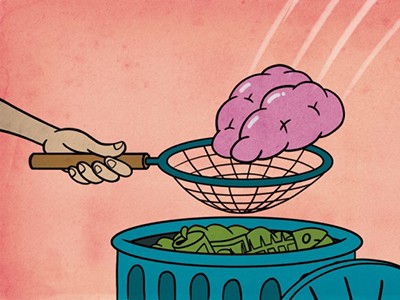 But that year, Hutton also started to encounter critics in the neuroscience community. They claimed that the simulation project was premature because too little was known about the different types of neuron in the brain and how they were wired. Anyone can repair a broken watch by putting its known components in the right places, neuroscientist Zachary Mainen at the Champalimaud Centre for the Unknown in Lisbon, Portugal, tells the camera. Try this with the incompletely understood components of the brain, he says, “and you’ll end up with a bunch of parts that doesn’t tell the time”.

As for that real-looking wave? Sebastian Seung, now at Princeton University in New Jersey, says: “How would you know if that activity pattern was right or wrong?”

When Hutton visited the next year, Markram ticked him off for contacting critics without informing him. The commission was deciding which two projects would become its billion-euro Future and Emerging Technologies Flagships and Markram didn’t want any controversy to upset his chances.

The film suggests (as other commentators have) that Markram saw the flagship programme as a means to expand Blue Brain. But to win the money, it had to be more than that. He had to team up with top scientists in other European Union countries to present an interdisciplinary collaboration. He persuaded some initially sceptical cognitive neuroscientists to join. Their job, it was understood, would be to ensure that brain simulations would be linked to behavioural outcomes, so they would always know whether any simulated activity was ‘right or wrong’. The film only scratches the surface of this thorny issue, although it is central to the scientific controversy. 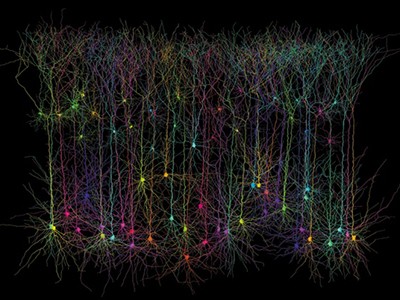 What comes across more strongly is how Markram’s frequent overblown claims for the simulation projects — that they would obviate the need for animal experiments, for example — irritated many in the community. “Henry has two personalities,” says Christof Koch, president of the Allen Institute for Brain Science in Seattle, Washington. “One is a fantastic, sober scientist … the other is a PR-minded messiah.”

Markram’s answers to these charges on camera are often evasive; his critics, he says, simply don’t accept an unconventional way of doing science.

Early optimism is quickly strained, as project members are sidelined. Hutton returns to find that just nine months after the launch, Mainen and some colleagues had written a public letter calling on the commission to rethink the project, claiming that autocratic management was distorting its mission. The letter attracted around 800 signatories from neuroscientists globally. (Two years later, they set out an alternative approach in this journal: Z. F. Mainen et al. Nature 539, 159–161; 2016). 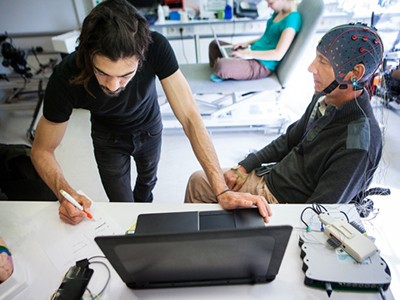 By 2016, Markram had been removed from the leadership (see Nature https://doi.org/fkgx; 2015). The final two years of filming follow him back on Blue Brain. The simulation progresses, the 3D visualizations get more impressive, research papers emerge — but the project’s pep seems to drain away. Markram’s insistence that a complete brain simulation is still just ten years away sounds hollow. Meanwhile, the HBP continues with a more distributed, democratic structure.

In Silico is a fascinating window into the trouble grandiose research projects and grandiose personalities can generate, even if it fails to get to the heart of what specifically went wrong with the HBP. Hutton hints that the disputes were driven by money. I disagree; my sense is that it came down to leadership style and irresolvable differences in scientific opinion. There is a bolder, even more interesting, story waiting to be told.

How It’s Made: Apple Cider
Parker Solar Probe Countdown to T-Zero in 4K: Flying Faster, Hotter and Closer Than Ever to the Sun
What You Need to Know About Ocean Worlds
The Life and Death of a Planetary System
How It’s Made: Natural Baking Soda