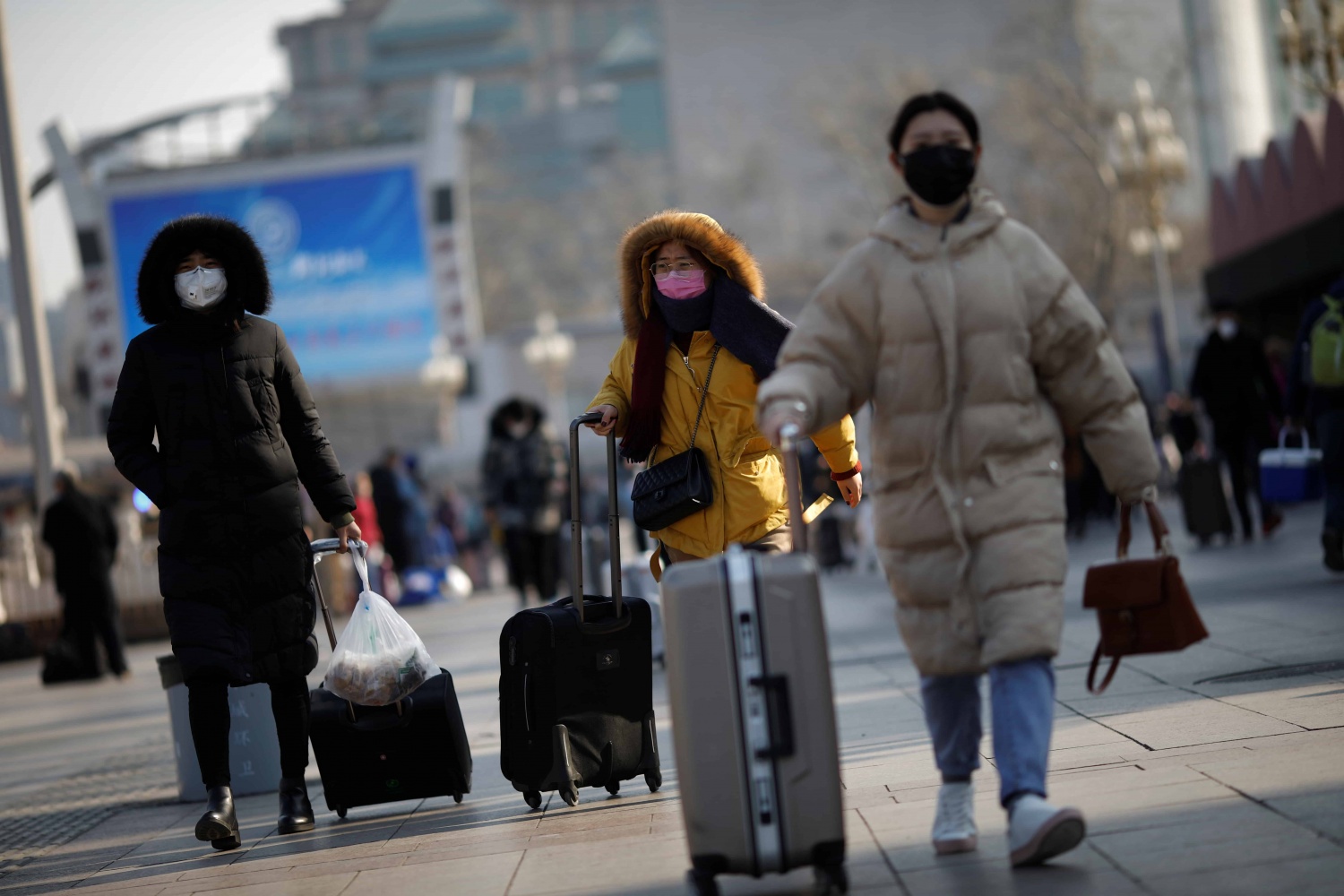 The whole world has to be on alert to address the spread of coronavirus, the World Health Organization said. The health agency urged nations to prepare in detecting any cases that occur and isolate and deal with the sick.

WHO will reconvene its expert committee on Thursday to determine whether or not to claim the Wuhan coronavirus outbreak a public health emergency of international concern. There at the moment are more than 7,000 confirmed cases of viral pneumonia resulting from the virus and 170 deaths – all are from China.

Just 68 cases were confirmed in 15 nations outside China. However, there was human-to-human transmission in Germany, Vietnam, and Japan – which elevated fears over the unfold of the disease.

Dr. Michael Ryan, the head of the WHO health emergency program, urged the nations to be on alert now. He underscored the need to take action and be ready for any cases coming from the epicenter or other places that had the virus.

He and the WHO director-general, Dr. Tedros Adhanom Ghebreyesus, lauded China for its efforts in containing the virus.

Tedros said they had recorded 68 cases outside China, and no deaths are due in no small part of the countries due to the efforts China has made. China is doing the steps at the expense of its economy and other factors, according to Tedros.

But China’s containment of the coronavirus, which likely emerged from wild animals sold in Wuhan’s seafood market, has only reduced the risk to the rest of the world.

“The continued increase in cases and the proof of human-to-human transmission outside China are deeply concerning,” Tedros stated. While the numbers outside China are still enormously small, the health official said the virus could multiply and cause an outbreak.

Ryan noted that more than 190 countries are implementing unilateral measures that could create a “potential recipe for disaster.”

The evacuation of foreign nationals from Wuhan started with airlifting hundreds of people sponsored by Japan and the United States. A government-chartered aircraft sporting 206 Japanese citizens arrived in Tokyo from Wuhan on Wednesday morning.

Health officials said two passengers showed symptoms of pneumonia following scans, but a coronavirus diagnosis had not been confirmed. Two more were admitted to the hospital, while seven others with symptoms such as coughs and fever will undergo tests. The passengers had been sent home with instructions to stay in and avoid human interaction for 14 days.

Unicef said it had shipped six tonnes of breathing mask and protecting suits to Shanghai to support health workers.

Henrietta Fore, Unicef’s executive director, noted the coronavirus is spreading at a breakneck pace, and it is critical to position all the essential resources to prevent the sickness from spreading.

While no one could still determine the virus’ impact on children or how many may be affected, Fore noted that close monitoring and prevention are the solutions to the situation.

British Airways said on Wednesday it had suspended all direct flights to and from mainland China after the British government warned against “all unnecessary” trips to the country.