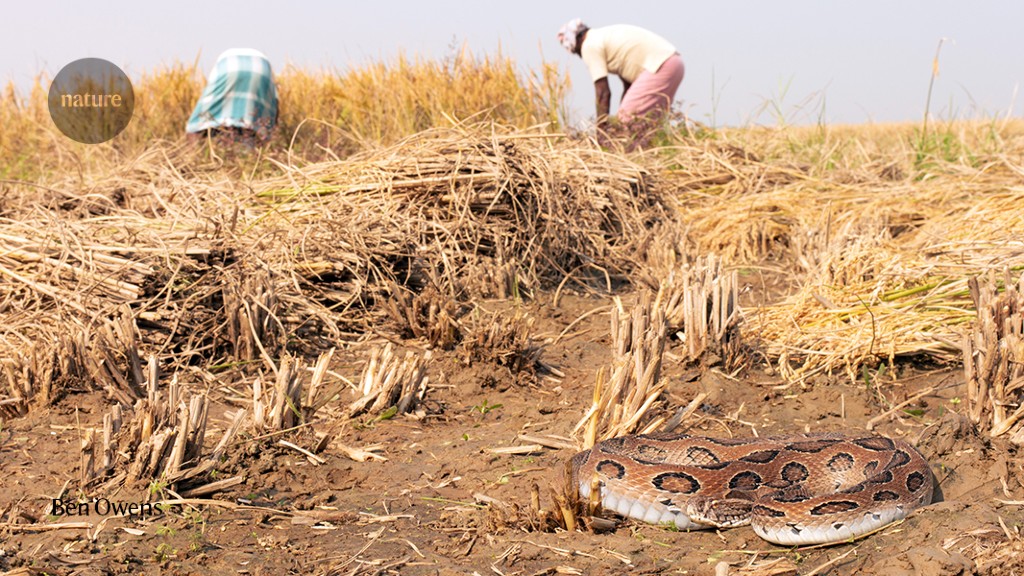 Excitement over Biden’s pick to lead US health agency

A renowned HIV/AIDS researcher, Rochelle Walensky, will become the head of the US Centers for Disease Control and Prevention (CDC) after Joe Biden takes over as president — and scientists are thrilled.

“Collectively, it feels like the entire infectious-disease and public-health community is excited to have her in the position, and to help lead the CDC during such a pivotal time,” wrote Saskia Popescu, an epidemiologist at George Mason University who is based in Phoenix, Arizona, in an e-mail to Nature.

The CDC’s reputation as a world-leading health agency has suffered during the pandemic. President Donald Trump’s administration has been widely criticized for sidelining the agency and its science.

Throughout the pandemic, Walensky (pictured), currently chief of infectious diseases at Massachusetts General Hospital in Boston and a researcher at Harvard Medical School, has been outspoken about the importance of science-based decision-making in the pandemic response. “I’m honored to be called to lead the brilliant team at the CDC,” she tweeted after the announcement. “We are ready to combat this virus with science and facts.”

A survey of nearly 1,000 academic researchers in South Africa suggests that the majority are in favour of keeping a government scheme that offers cash rewards for publishing research papers, even though they agree that this can promote unethical practices.

The publication-incentive programme — which awards payments when researchers publish journal articles, conference proceedings and book chapters — is the country’s largest single pool of research funding. But it has attracted criticism. Some researchers say that it promotes publishing in predatory journals, which charge fees but typically do not provide peer review, and encourages ‘salami slicing’ of studies to produce multiple papers rather than one high-quality article.

In a survey of 967 South African academics, more than two-thirds of respondents agreed that incentives enticed researchers to salami-slice their research, and more than a half agreed that they led to inappropriate author attribution. But 68% of respondents thought that the country should keep its incentive system.

An ongoing shortage of research funds could be one reason for this apparent contradiction. South Africa’s Department of Science and Innovation, a major research funder, saw its budget slashed by 16% this year following a pandemic-related economic downturn.

Snakebite’s toll on life in India

Every year, snakebites cost India’s citizens the equivalent of 3 million years of health and productivity. That figure comes from the first analysis of the toll of snakebites on survivors, who can be left with disabling conditions such as amputation, kidney disease and severe scarring.

Snakebite “is just still really not very well studied or understood at the same level as a lot of these other [tropical] diseases”, says Nick Roberts, who was part of the team at the Seattle-based University of Washington’s Institute for Health Metrics and Evaluation that calculated the figure. Now a first-year medical student at Weill Cornell Medicine in New York, Roberts presented the results during November’s virtual meeting of the American Society of Tropical Medicine and Hygiene.

The World Health Organization designated poisoning by snakebite a neglected tropical disease in 2017. And last year, it launched a global initiative to halve the number of deaths and disabilities it causes by 2030.

The initiative highlights the need for better data, says Prabhat Jha, director of the Centre for Global Health Research in Toronto, Canada. If you’re going to achieve that goal, “then you need to know where the problems are”.