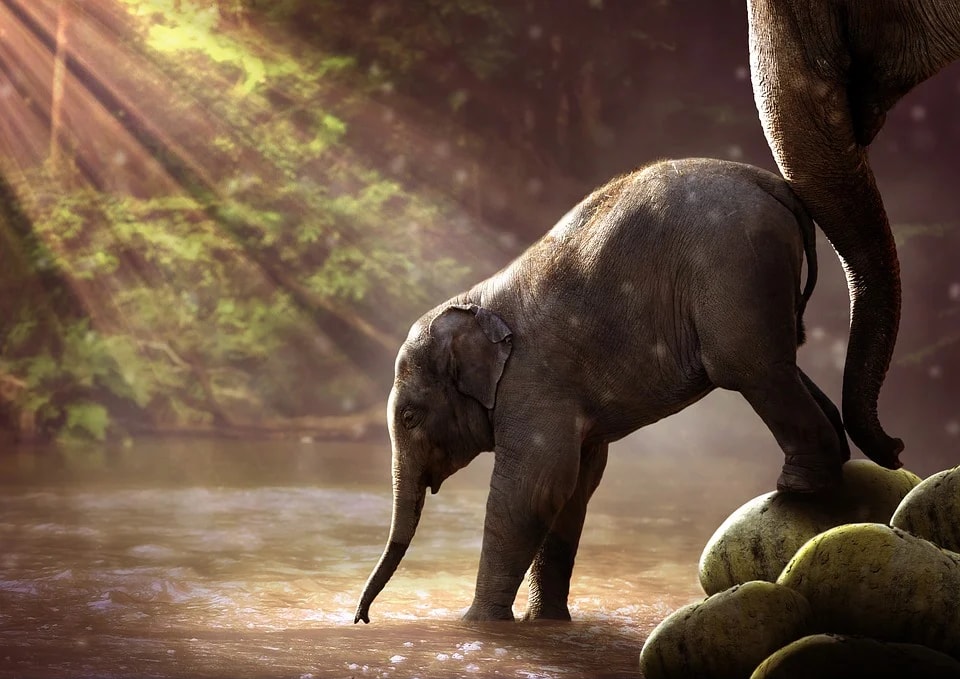 Mass extinctions in vertebrate terrestrial or land-dwelling animals such as amphibians, reptiles, mammals, and birds occur at a cycle lasting approximately 27 million years.

This figure coincides with reported mass extinctions in ocean life in previous studies, as reported by a new publication by researchers in the Historical Biology journal.

In addition, the study also found that the mass extinctions are in concurrence with known impacts of major asteroids as well as devastating eruptions of volcanoes, with lava outpourings known as flood-basalt volcanic eruptions, which provided the potential and possible cause of various extinctions.

According to the Department of Biology, New York University (NYU) professor and lead study author Michael Rampino, the cycle of 27 million years seem to be followed by the mass extinctions and internal pulse activity of the Earth, along with the impacts of large cosmic bodies such as asteroids.

The researchers speculate that all these may be dictated by our galaxy’s orbit. The aforementioned pulses are the cause of the flood-basalt lava flows. 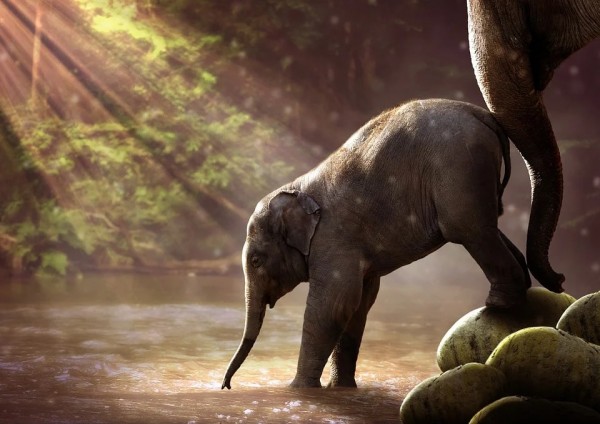 Approximately 66 million years in the past, seventy percent of all terrestrial and marine vertebrate species, including the dinosaurs, on our planet went extinct. This was the result of the aftermath of a large comet’s or asteroid’s collision with Earth.

According to paleontologists, the mass extinctions of life in the seas, of which 90 percent were wiped out, are not random or chance events. Instead, they appear to occur every 26 million years.

The study authors, including Rampino and study co-authors Yuhong Zhu and Ken Caldeira, analyzed the mass extinction record of terrestrial vertebrate animals. They found that their extinctions coincided with marine mass extinctions. Ken Caldeira is connected with the Carnegie Institution for Science, while Yuhong Zhu is part of the Center for Data Science of NYU.

The study authors conducted new statistical analytical tests on the extinctions, concluding that these events also underwent a similar cycle of 27.5 million years.

The causes of mass extinctions

Accordingly, other events also underwent cyclical activity, such as impact craters’ ages caused by collisions of comets and asteroids on the ground. Their cycle also aligns with the cycles of extinction of ancient life.

Similarly, comet showers in our Solar System also occur every 26 million to 30 million years. They cause cyclical impacts which consequently result in cyclical mass extinctions.

In our Milky Way Galaxy, the planets and our Sun cycle through a mid-plane in an approximately 30-million-year cycle. During these periods, comet showers and collisions with Earth can occur. Their impacts stress and can kill vertebrate life, and cause cold and darkness, acid rain, ozone depletion, and wildfires.

According to Rampino, the new study’s findings support the occurrence of periodic catastrophes on Earth. In fact, he says, the three known mass animal extinctions have been determined to have occurred during the three largest cosmic body impacts during the past 250 million years.

In addition, the researchers also found that all eight known mass extinctions coincided with flood-basalt lava eruption, which may have made life difficult, causing intensely cold periods, ozone depletion, increased radiation, and acid rain. In the long term, these eruptions can cause a greenhouse effect, causing more acid rain and decreasing ocean oxygen levels.

These factors, according to Rampino, seem to work in concert to cause vertebrate and marine mass extinctions.

READ NEXT: The Man Behind the Monoliths in Utah, Romania, and Australia

Check out more news and information on Birds of Prey on Nature World News.

The Life and Death of a Planetary System
Parker Solar Probe Countdown to T-Zero in 4K: Flying Faster, Hotter and Closer Than Ever to the Sun
How It’s Made: Natural Baking Soda
How It’s Made: Apple Cider
What You Need to Know About Ocean Worlds