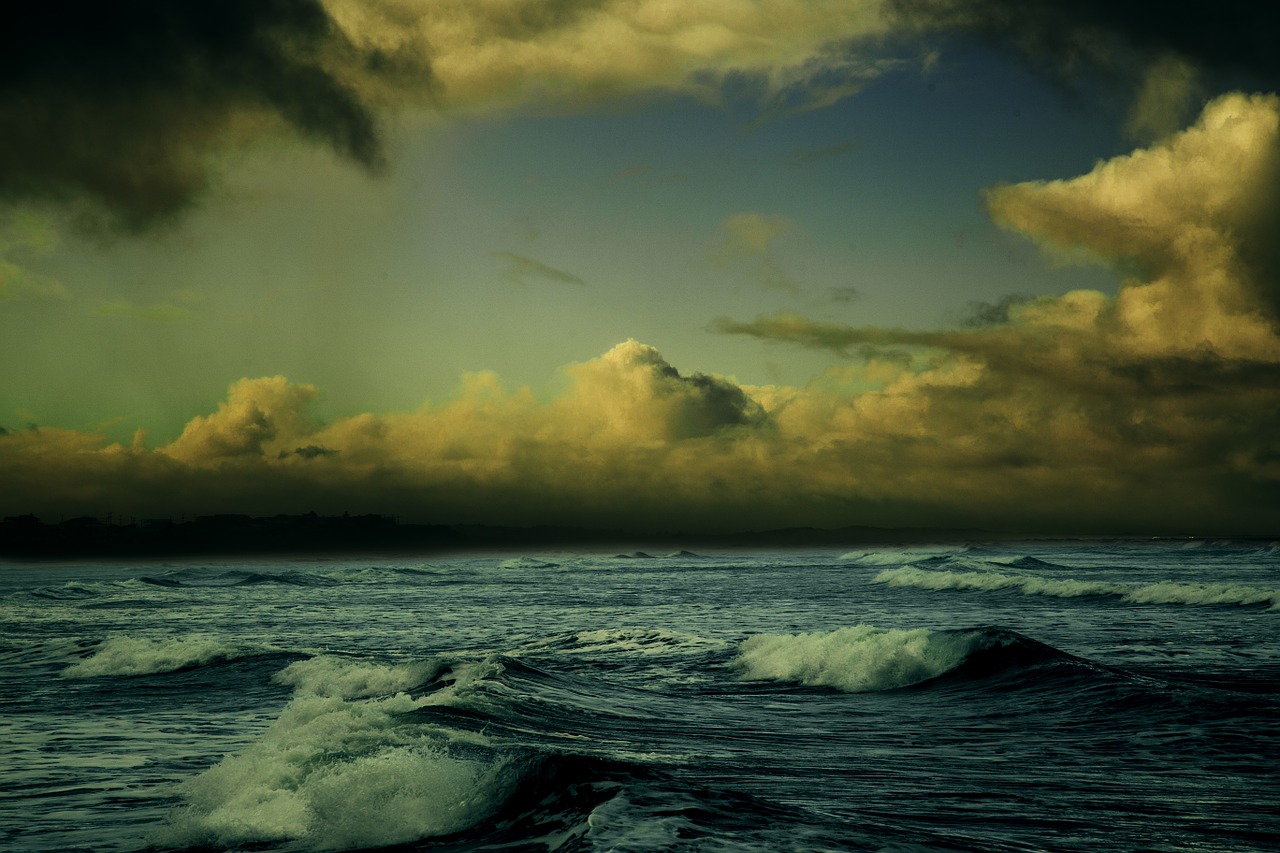 Hong Kong has declared the tropical cyclone Nangka a storm signal T3 category. It is currently heading for the coast, and by this Tuesday morning, it could be upgraded to a category T8. It is expected that the new signal number will be declared at 6 AM or earlier today, Oct 13, 2020. Winds are expected to strengthen further.

The Hong Kong Observatory raised the storm signal T3, as the tropical cyclone Nangka goes towards Hainan Island’s western side in China.

Currently, the latest warning bulletin is a strong wind signal number 3, as issued for the tropical cyclone by the Hong Kong Observatory. In this storm signal, winds are expected to have speeds from 41 to 62 kilometers per hour. 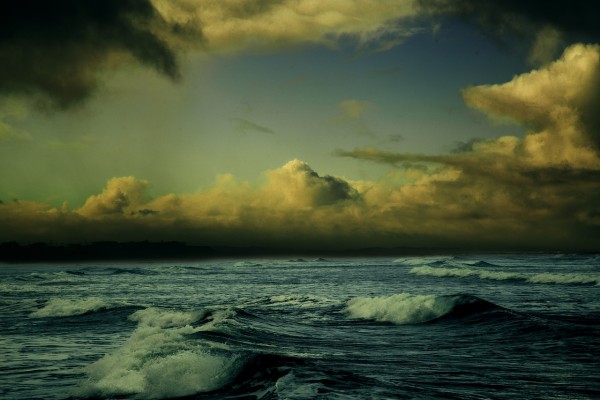 (Photo: Pixabay)
Hong Kong has declared the tropical cyclone Nangka a storm signal T3 category. It is currently heading for the coast, and by this Tuesday morning, it could be upgraded to a category T8

Situation by 5 AM, Tuesday

By 5 AM today, tropical storm Nangka’s estimated location is approximately 450 kilometers south from Hong Kong, particularly near the coordinates 18.3º North and 113.5º East. It is expected to head westward or west-to-northwestward with a speed of approximately 22 kilometers per hour towards south China’s general vicinity, particularly Hainan Island, while gradually intensifying.

The coast of south China will experience squally showers. At the territory’s high ground and offshore, winds are generally stronger, and it occasionally reaches a gale-force level intensity.

Currently, Nangka is slowly moving out of the Hong Kong area. Still, due to the northeastern monsoon’s additional effect combining with Nangka, the local winds continue to gain additional strength especially on Hong Kong’s southern part, which will have stronger winds.

The Hong Kong Observatory will be issuing Storm Signal/Gale No. 8 in a short while.

The sea is expected to have swells as well as very rough conditions. The public is advised to steer clear of the shore and not conduct any water sports.

Hong Kong’s Education Bureau is advising schools to stay open for now, implementing contingency plans to arrive at students. The schools must also ensure that the weather conditions are reasonably safe before they allow their students to go back home.

According to the Hong Kong Observatory, the northeastern monsoon will be adding its influence and combining it with Nangka’s effects. This will result in heavy rains and thunderstorms and high winds over south China’s coast by Tuesday up to Wednesday.

The storm signal category T8 is expected to be declared by Tuesday at dawn. With this declaration, most offices and schools will be expected to close. The forecast track is currently showing that Nangka will be at its closest point relative to Hong Kong by tonight up to tomorrow morning. It is forecast to skirt up to approximately 500 kilometers from the southern part of Hong Kong.

Later this week, the weather should be improving, according to the Observatory. However, as Hong Kong is left by tropical cyclone Nangka, which will have long receded from its current storm signal T3 status, a new tropical cyclone will enter and move to South China Sea’s central area this weekend. The tropical cyclone is expected to intensify further.

READ NEXT: Climate Change: How it Brings Climate Anxiety and Mental Illnesses

Apple’s first-day preorders for iPhone 12 surpassed the iPhone 11, top analyst says
Four years ago Elon Musk announced all Tesla cars have the hardware needed for full self-driving, so where is it?
Why Gen Z voices matter in making business sustainable
What Happened to Madagascar’s Giant Birds and Mammals
Physics in the pandemic: “Moving the International Physicists’ Tournament online was challenging” – Physics World