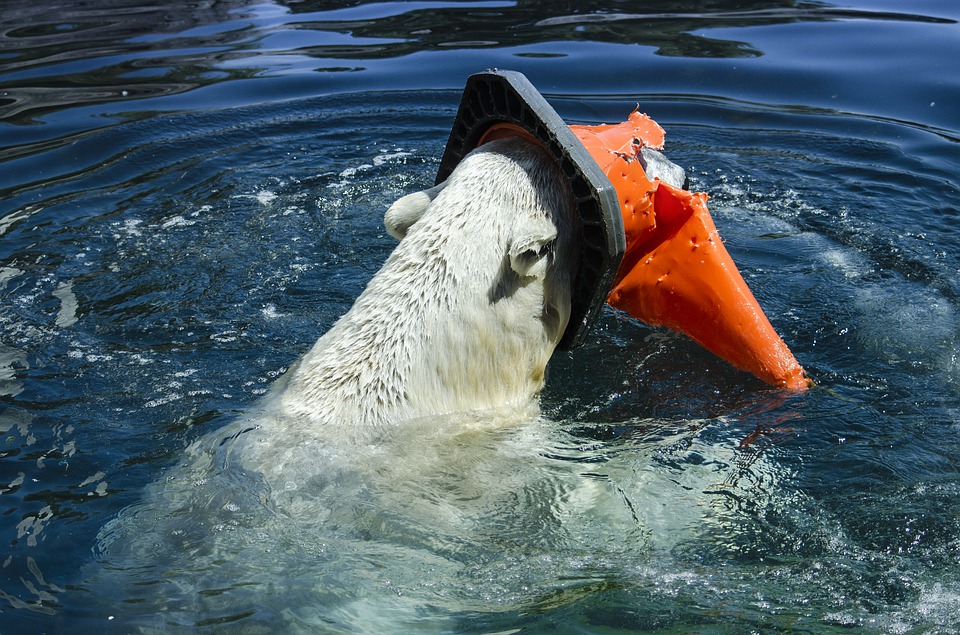 The research was conducted by an international research team that published their results in the journal Annals of Global Health. They wrote about the widespread damage inflicted upon the oceans by the actions of humans, which in turn also cause damage to human health.

The researchers also made several recommendations regarding solutions to lessen these damages.

The study detailed the latest scientific findings of the critical role that the oceans play in our health and the health of our planet. It also examined the key factors damaging ocean health.

With the increase in temperatures worldwide, the melting of sea ice also increases. It causes an increase in harmful bacteria and algae into waters that were uncontaminated in the past.

READ: Factory-Made Salmon Fish: Things to Worry Before Eating it

Coastal populations are threatened by the rise in sea level and the increasing frequency and violence of coastal storms.

Ocean pollution is a major problem 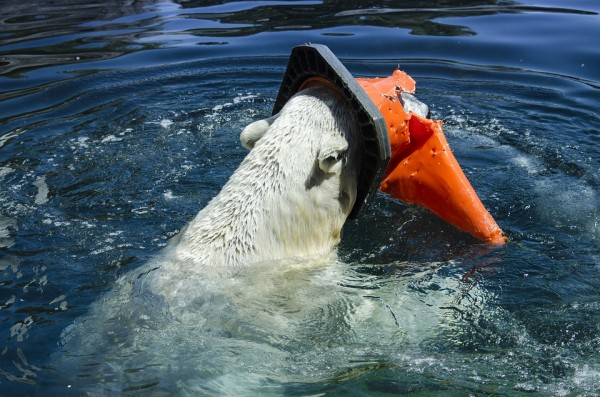 According to the study’s corresponding author Philip Landrigan, who is also a professor and Boston College Global Observatory on Pollution & Health director, the pollution in the ocean is a major problem. It is getting worse and is directly affecting human health.

Landrigan also adds that the ocean’s plastic pollution is not the entirety of the problem. According to research, the oceans also suffer from various toxins and chemicals. These include pesticides, mercury, industrial chemical waste, runoff from agriculture, petroleum wastes, and chemicals in manufactured plastics.

According to Landrigan, the toxic pollutants that are dumped and leech into our oceans are finding their way into people’s bodies. The pathway is mainly through the consumption of contaminated seafood.

Landrigan says that everyone is at risk. The most severely affected sectors include those fishing communities, indigenous peoples, small island countries, and Arctic denizens. Their lives are dependent on the health of the ocean.

The study focused on the global increase in temperatures and the resulting increase in the temperatures of the seas, as well as the pollution in the oceans. All these exacerbate the spreading of pathogenic bacteria, including the causative agent of cholera, and cause a rise in the intensity and prevalence of destructive algal blooms.

The research team suggests several actions to turn the situation around and save our oceans and our health. These recommendations are enumerated below:

With earnest implementation, the researchers hope that human activities change for the better so that ocean pollution is stopped and human health is improved.