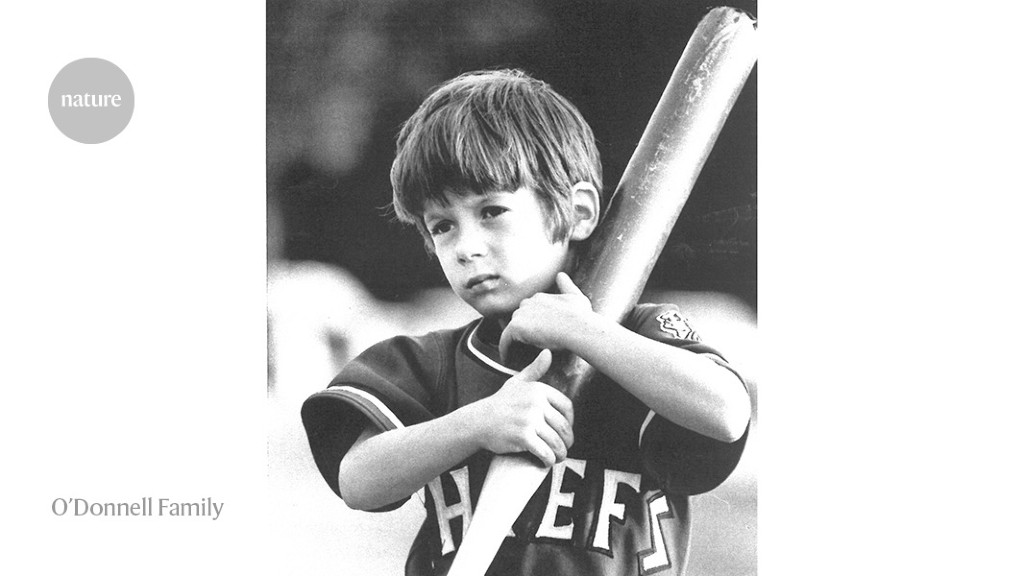 Breath from Salt: A Deadly Genetic Disease, a New Era in Science, and the Patients and Families Who Changed Medicine Forever Bijal P. Trivedi BenBella (2020)

“Woe to the child who tastes salty from a kiss on the brow, for he is cursed and soon will die,” reads a grim prophecy from medieval Europe. This, thankfully, is no longer the case. Children with salty skin — a telltale sign of the genetic disease cystic fibrosis, which ravages the lungs and digestive system — can now live well into adulthood, thanks to the first drugs designed to treat people with a specific genetic mutation. Getting to this point took decades of sacrifice, disappointment and dogged research.

All this is chronicled in Breath from Salt. Science writer Bijal Trivedi interrogates the complexities of treating any genetic disorder, with a masterful command of the details. In an era invested in the promise and, some argue, hype surrounding precision medicine, this is a success story and a reality check in one.

Trivedi traces the history of cystic fibrosis research. It starts with Dorothy Andersen — the chain-smoking pathologist who recognized the disease’s effects on the lungs and pancreas in the 1930s, gave it its name and developed the first diagnostic test. The story ends with present-day researchers who hope to use gene editing to treat and cure the disorder.

Along the way, Trivedi weaves in the personal accounts of affected families and scientists. Central to the story are Joe and Kathy O’Donnell, a Massachusetts couple who lost their son Joey to cystic fibrosis in 1986, when he was 12. His death rekindled their commitment to finding a cure. With wealth and connections at their disposal, they poured themselves into raising hundreds of millions of dollars to fund research. And they sat at their kitchen counter to write cheques from their own bank accounts to individual families struggling to care for children with the disease.

Cystic fibrosis is relatively well-known as rare genetic disorders go; Breath from Salt makes it clear why. The disease is most common in those of European descent, and those affected include prominent families who, like the O’Donnells, have extensive political and financial resources. Even so, it took staggering effort, dedication and perseverance to marshal these resources in the search for treatments.

The grief-worn families in Breath from Salt put their efforts and money into the Cystic Fibrosis Foundation, a charity based in Bethesda, Maryland, that has become a trailblazer in venture philanthropy. Business- and science-savvy, it actively directs research and drug development, and makes payouts to academics or companies when the research reaches milestones such as getting a candidate drug ready for animal testing, or succeeding in a clinical trial.

The foundation helped to fund research that discovered the genetic cause of the disease: mutations in the gene encoding the protein CFTR, which is key to transporting ions from salt across cell membranes, explaining the skin taste. The charity pushed pharmaceutical companies to take on a daunting task: designing drugs to fix a broken protein and mend an ailing body. Despite widespread scepticism, Vertex Pharmaceuticals, now in Boston, Massachusetts, ultimately prevailed — largely because the Cystic Fibrosis Foundation could foot much of the bill.

Plenty has been written about cystic fibrosis over the years. But it is in the details of that struggle — from the relentless fundraising to the slow and uncertain medicinal chemistry needed to perfect an experimental drug — that Breath from Salt enlightens.

Trivedi chronicles the evolution of drug discovery and biomedical research as it moves towards individualized therapies, offering a realistic portrait of the meticulous processes involved. One crucial step, separating a sweat gland from skin, is “like extracting a transparent hair from a bowl of clear Jell-O”, she writes.

She also delves into the motivations of scientists, fundraisers and trial participants, and the emotional toll on all of them. “Can you guys hurry up?” a bereaved mother begs a Vertex executive at the funeral for one of her three children with cystic fibrosis. The same executive cries when he learns that his company’s first drug against cystic fibrosis has dramatically succeeded in clinical trials. That drug, ivacaftor, was approved in 2012.

There are controversies, including the eye-popping US$294,000 annual price tag that Vertex slapped on ivacaftor. The Cystic Fibrosis Foundation received royalties, and found itself accused of benefiting at the expense of families who had sacrificed to support it. By 2019, after decades of hard work, the foundation had developed targeted treatments for the vast majority of people with cystic fibrosis; none was a cure. It sold the rights to its royalties for $3.3 billion in 2014, making it the world’s richest charity focused on a specific disease. The foundation pledged to plough those funds back into research, supporting bold efforts to cure cystic fibrosis once and for all.

The tools for that might at last be available. In the decades since Joey O’Donnell died, it has become more common for companies to develop treatments for rare diseases. Many charities have adopted the Cystic Fibrosis Foundation model. Still, it is sobering to think of other genetic disorders that don’t receive the same attention — including sickle-cell disease, which affects mainly people of African descent, who are less likely to have access to financiers and politicians. Those children, too, deserve a formidable research rescue.