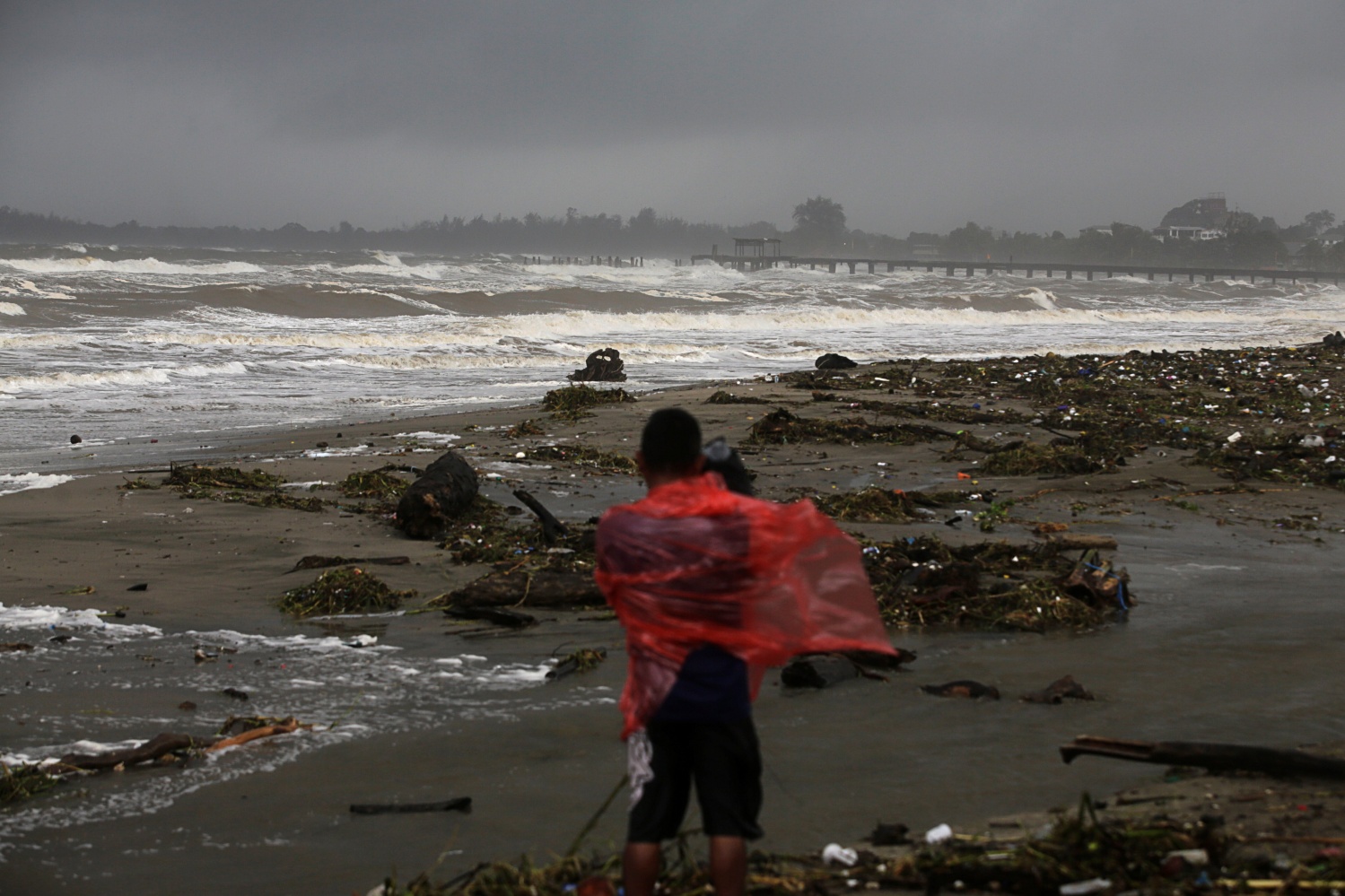 Hurricane Eta swept Nicaragua on Tuesday as Category 4. The storm brought catastrophic winds, flooding and landslides, and deadly storm surge to the country.

Hurricane Eta is the fifth major hurricane this year and is moving at three mph across Nicaragua’s northeastern coast with maximum sustained winds of 140 mph.

Residents are warned of possible storm surges reaching up to 21 feet and rainfall up to 35 inches. 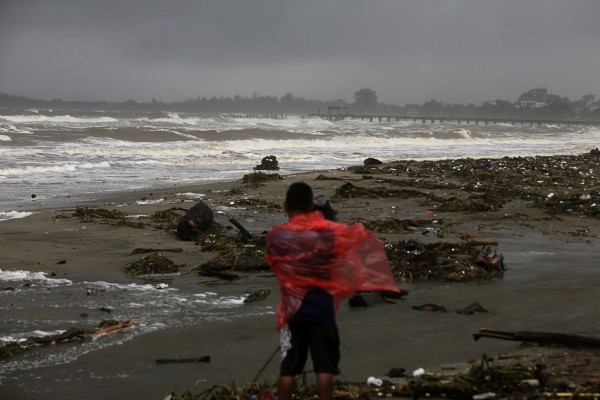 READ: 20 Left Dead by Typhoon Goni as it Ravaged the Philippines

In a news conference, the director of Nicaragua’s emergency management agency Guillermo González said in a news conference that they have received reports of swollen rivers, corrugated metal roofs flying off home and toppled trees, poles, and power and communication lines.

As of 4 PM Eastern time, Hurricane Eta was moving south of the port time of Puerto Cabezas or Bilwi at about five miles per hour.

Hospital officials evacuated patients to a school campus. Thousands of people remained in shelters in Bilwi, the main coastal city in the region, while military search and rescue teams were surveying the area.

Puerto Cabezas, an indigenous fishing population, had been experiencing rainfall and winds since Monday night. Dozens of homes were extensively damaged as winds ripped walls and roofs off.

Many residents sought shelter in churches, schools, and more secure buildings. Nicaraguan authorities reported no injuries or deaths so far.

More than the catastrophic wind damage, weather experts warned that the hurricane could bring as much as 25 inches of rainfall in Nicaragua and Honduras. Some areas might even have 35 inches of precipitation.

Those on the Nicaragua coast were also warned of a storm surge of 21 feet above the normal tide. Simultaneously, “life-threatening surf and rip current conditions” are expected on the Caribbean coast in Central America and the Yucatán Peninsula of Mexico.

Despite the forecasts that Hurricane Eta may lose its potency, the hurricane was still on its Category 4 rating of 4 PM Eastern time on Tuesday.

The storm has brought heavy rains in Honduras since Sunday, and the country reported its first Hurricane Eta related death on Tuesday.

In San Pedro Sula, a 12-year old girl dies in a mudslide.

At least 559 people had to be moved to shelters or take refuge in their relative’s home as they were affected by the flooding, Marvin Aparicio, director of the national system of incident commands for Honduras’ emergency management agency, said. At least two people have been rescued as six rivers have caused significant flooding.

On Monday, Hurricane Eta intensified and strengthened by 80 mph in 24 hours, becoming a Category 4 storm like Hurricane Laura, known as the strongest hurricane for the 2020 season.

Hurricane Eta, with Category 4 storm, may lose potency and become a tropical storm by Wednesday as it would make its way towards northern Nicaragua. By Wednesday night, Eta will further weaken to a tropical depression as it heads towards southern Honduras, the National Hurricane Center in Miami said on Tuesday afternoon.

READ NEXT: Typhoon Goni Now a Supertyphoon, Makes a Landfall in the Philippines; Signal No. 4 Raised in Metro Manila

Check out for more news and information on Hurricanes on NatureWorld News.

What If All The Ice Melted Overnight
What Humans Living On Mars Will Look Like In 1,000 Years