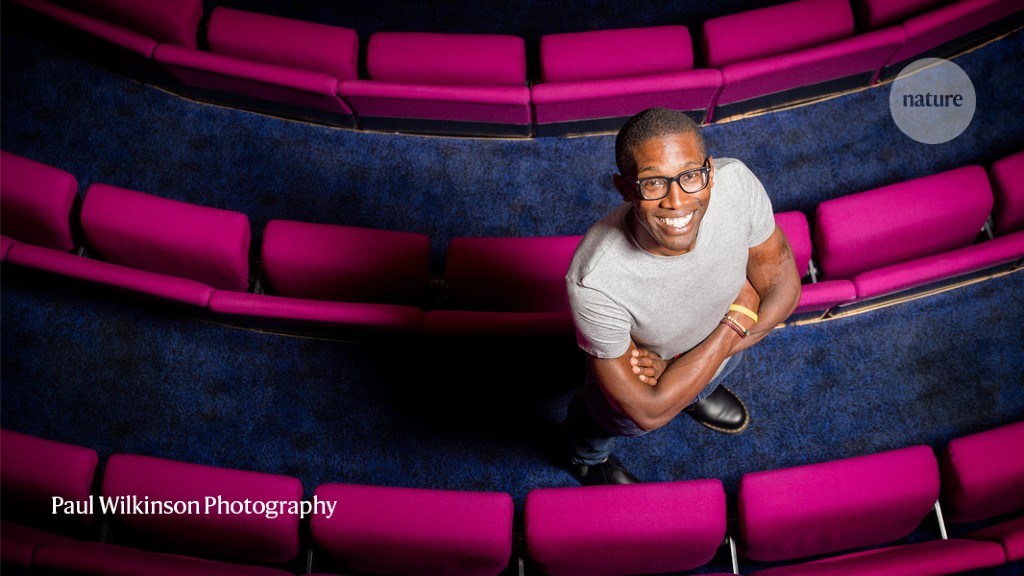 I study the structure and evolution of Earth. To imagine what Earth looked like millions of years ago, I probe the preserved recordings deep beneath our feet. For example, I look at 3D seismic reflections, essentially computed tomography scans of Earth, for clues to ancient volcanoes or mountain valleys, and I analyse rocks from 7 kilometres below the ocean’s surface.

The Royal Institution of Great Britain in London (which supports scientific research and education through a lecture series and other programmes) asked me in March to give one of its three Christmas lectures this year on Earth science and climate change. It makes sense for a geoscientist to contextualize the rate of change we are seeing, which is quite extreme compared with thousands of years ago. After 195 years in which the Royal Institution has had no Black lecturers, this is an opportunity for me to positively represent Black people on that stage.

While responses from my peers were overwhelmingly positive, aggressively race-related criticisms came from the public. Some people suggested that I was asked as a pointed response to the George Floyd killing and subsequent global racial unrest. I was invited before any of those events. There was also a very vocal minority that was cross about the fact that I’m Black. I received direct messages on Twitter and had to report an e-mail to the police. I’m thankful that the Royal Institution issued tweets calling out the racism, and offered me its counselling services in the run-up to the lectures.

I’m the first Black geoscientist to be a professor at Imperial College London. That rarity has helped me to deal with some of the ‘firstness’ about this remote presentation, which will be broadcast on Boxing Day 26 December on BBC Four and will be available on the Royal Institution’s website. I’m a bit nervous, but I hope to expand the public’s view of scientists and to generate more opportunities for other Black scientists.