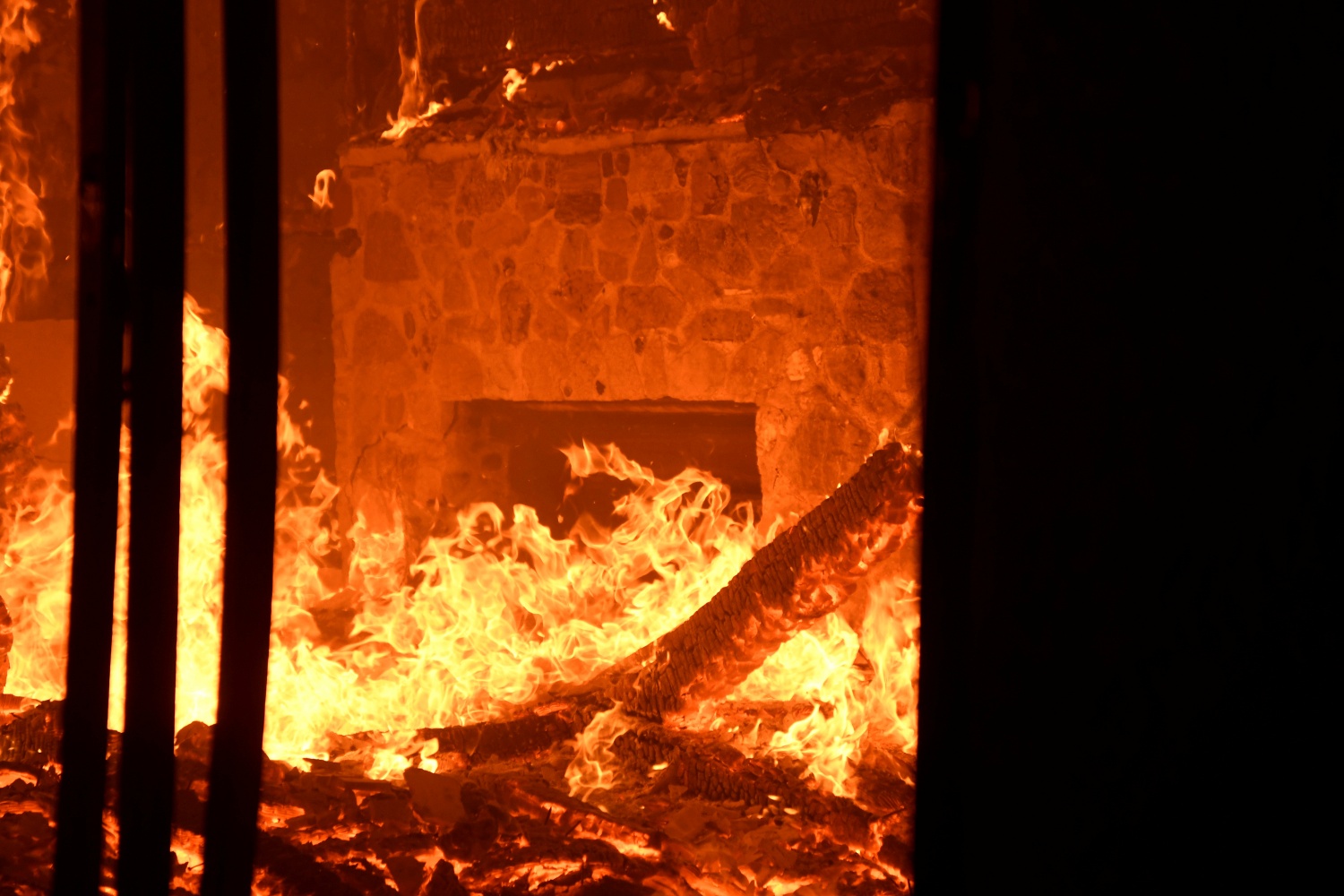 Members of the Native American Tribe based in California named Karuk Tribe has been urging the government to use indigenous burning techniques that they have been practicing for centuries to control forest fires but to no avail. Lately, however, scientists and authorities are listening to how they have been doing it.

Dozens of Karuk Tribe members, a Native American tribe in California, lost their homes in the forested hillside surrounding Happy Camp in Siskiyou County in September. The fire is still burning across the Oregon border.

The fire intensely burned a portion of Klamath National Forest. Karuk leaders had been advising the US Forest Service to employ traditional prescribed burning techniques that their ancestors had been practicing for 100,000 years, but they say it was of no avail.

Karuk tribes and other California Native American tribes burned the forests and brushlands, cleared, and made improvements on the fire-adapted ecosystem for thousands of years.

However, when white people arrived, the tribes were removed from their land, and religious ceremonies like cultural burning were banned. The US government instituted policies and strategies to aggressively put off the fires, partly because it needs to protect the timber for the timber industry.

Aggressively extinguishing all wildfires, however, had dire consequences. Over the past century, the overgrown forest in California has vast quantities of understory debris prone to massive fires raging in California and Oregon at an unprecedented rate.

According to Bill Tripp, the director of natural resources and environmental policy for the Karuk, they have been reaching out to work with the Forest Service for decades. “I would like to be able to use modern tools and our ancestral knowledge and integrate it with western science so we can restore the natural landscape,” Tripp said.

Leeon Hillman, one member of the Karuk tribe who also lost their home in the fires, believes that preventive burning would have thinned undergrowth and slowed the spread of fire. This may have given firefighters enough time and resources to fight fires to protect people’s properties.

Buster Attebery, the chairman of the tribe, said, preventive burning is something that their tribe has been practicing for years to protect the forests, but the authorities never considered their plans.

Attebery and other tribe members said that over the past years, they had convinced authorities to re-introduce ancient, indigenous fire stewardship techniques to the California landscape.

Recently, scientists have been studying what Attebery and the rest of the Karuk tribe have been teaching all along: the indigenous burning technique to control forest fires. The practice involves lighting strategically at specific times of the year in various places. The said knowledge inspired state and federal fire officials and forestry experts as the method employs the cheapest and most efficient way to clear dry bushes and excess debris in woodlands.

California Governor Gavin Newsom signed an executive order to conserve land to fight climate change, including the use of prescribed fire. This year, CalFire and Forest Service signed a pack to increase the area for prescribed burning.

However, a lot of work still needs to be done: although the Karuk tribe and other tribes have worked with the Forest Service on small scale burns, they both agree that not enough has been done to include the American Indian Knowledge into the process.

The Karuk Tribe and their tribal neighbors, the Yurok and Hupa Tribes are now partnering with Forest Service, Cal Fire and other agencies to establish a joint training program. The program includes teaching burning techniques to clear undergrowth, encourage the growth of usable and edible plants and restore the health of the landscape.

Check out more news and information on Wildfires on Nature World News.