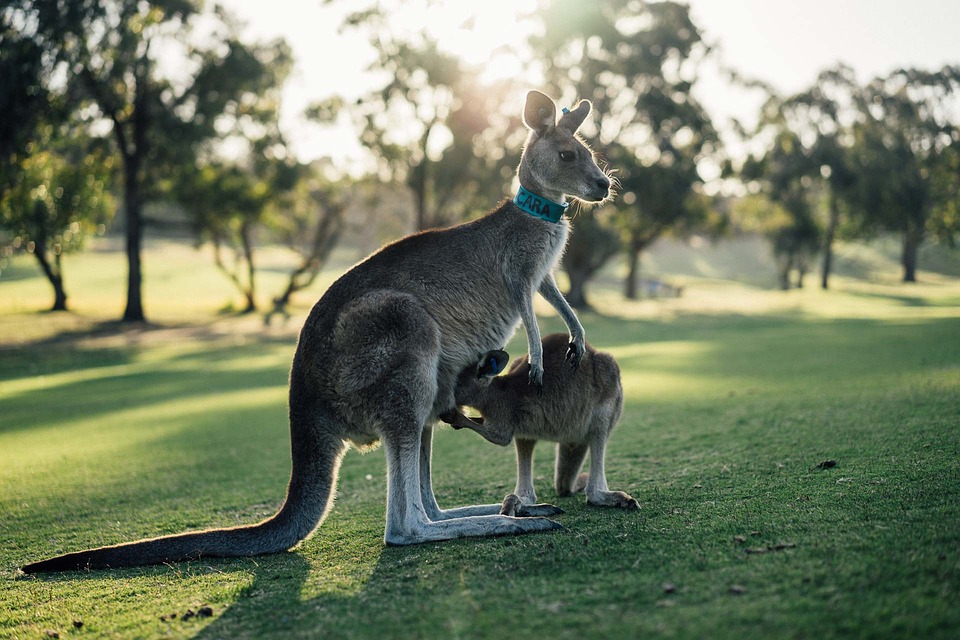 A new study has found that kangaroos can learn to ask help from humans the way domestic animals like dogs and horses do.

In wildlife sanctuaries and zoos, kangaroos have been observed to use various gestures and another body language when they want to ask people for help. This is a similar behavior employed by domestic animals like horses and dogs.

It suggests that it is not only domestic animals who are capable of learning communication with humans but wildlife as well. They can learn this when there are humans around.

According to Hong Kong City University associate professor Alan McElligott, this discovery conflicts with other past theories that say that the capacity of animals to establish communications with humans has been due to domestication.

There are approximately fifty million kangaroos in Australia. It is a family of animals that were never domesticated. In the Australian continent, they form groups that roam freely.

Kangaroos are very common, enough for McElligott to say that they are Europe’s equivalent to deer and can be considered as pests.

Kangaroos are also present by the thousands in parkas, sanctuaries, and zoos for protective and educational purposes.

A new study on kangaroo behavior 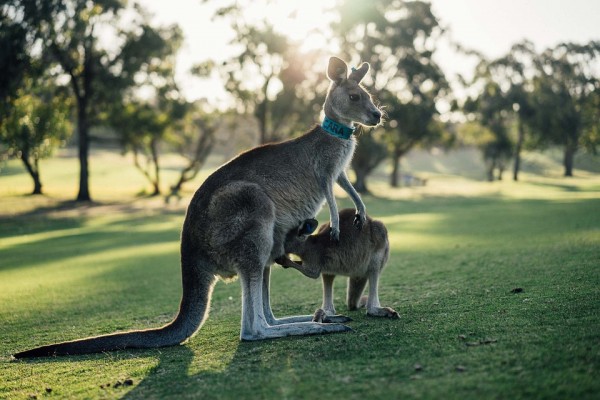 (Photo : Pixabay)
A new study has found that kangaroos are able to learn to ask help from humans the way domestic animals like dogs and horses do.

McElligott and a research team composed of his colleagues examined 16 individual captive kangaroos from three subspecies in Australia. They used similar methods that have been used in past studies involving goats, horses, and dogs.

They published the results of their new study in findings in the journal Royal Society Biology Letters.

READ ALSO: Animal Cruelty Cases To Be Filed To Owner of Puppy Found Dead in Backyard, Woman With 180 Animals

The researchers conducted the study by first training the kangaroos to associate a small box with food treats such as pieces of corn, sweet potatoes, and carrots.

Afterward, the scientists closed the box in such a way that the subject animals couldn’t open it. They then observed how the kangaroos would respond.

The kangaroos behaved just like domestic animals did in the past experiments. They would consistently ask a human who was nearby to help them.

McElligott recalls that during the study, the kangaroo would look straight at his face, such as what a goat or dog will do, then look back to the food box. Some of the animals even went up to him and scratched his knee, much like a pawing dog would do when it is asking for attention.

McElligott was quite shocked at the behavior of the two subspecies who were less docile. He did not think that they would pass the training protocol.

There is little that scientists know about kangaroo cognition and social behavior. However, since they live in social groups, they may tend to reach out to others for help. This may even extend to others that do not belong to their own species, such as humans.

McElligott says that it remains to be seen whether wildlife other than kangaroos who live in social groups will similarly ask people for help in certain situations, just like domestic animals as dogs and horses do.

60 Years of Mars Exploration Has Led to This
How Paddleboards Are Made | How It’s Made
Q/A: International Partnerships are Getting Perseverance to Mars, Here’s How
Can Christmas Tree Lights Spark a Fire? | MythBusters
How It’s Made: Champagne Hoods