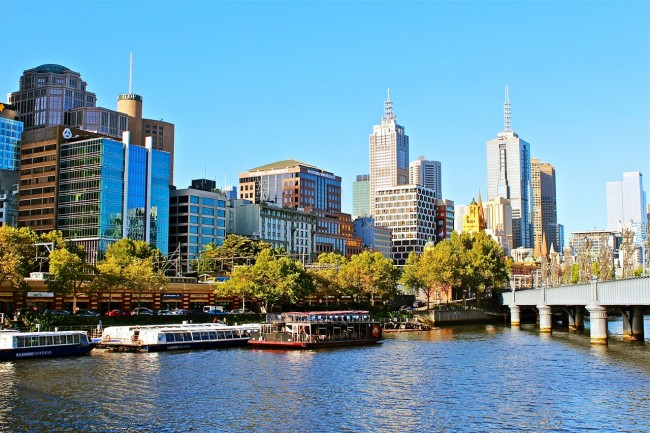 Cybersecurity concerns are evolving and with data privacy laws cracking down on the way companies manage consumer data, one of the biggest questions for businesses is how to develop security strategies that could effectively combat data breaches, malware, and limit vulnerabilities within the already existing system.

Trend Micro cites out of date security systems, weak passwords, and malware to be the leading causes of data breaches. Instead of high caliber attacks, cybercriminals succeeded through exploiting site vulnerabilities. The Microsoft Security Intelligence Report also highlights that while ransomware attacks are declining, phishing continued to be the preferred attack in 2018.

However, Cisco’s 2019 Benchmark Study also warns that attackers are still creating even more sophisticated malware and evading detection and that defenders and adversaries alike have access to the same tools. This is why the technology conglomerate urges businesses to take stock of the current state of their company’s cybersecurity strategies and stay ahead of any potential risks.

So while more value is being put unto adaptive multi-factor authentication (MFA), next-generation firewalls, and building resilient data centers as a response, one company forgoes the traditional in favor of lava lamps.

Cloudflare is one of the growing website infrastructure and security companies in the Forbes Cloud 100 List. Founded in 2009, the corporation has since amassed over 600,000 clients ranging from small blogs to Fortune 500 companies. They also have around 100 lava lamps covering the walls in their San Francisco lobby called the “Wall of Entropy”, with a camera periodically taking photos of the lamps and sending it to their servers.

But what do these 70s relics have to do with such a high-tech problem as cybersecurity?

In order to protect data stored by similar web security companies, the billions of data packets generated by each user are encoded in a way that makes it difficult for malicious hackers to decrypt. A large factor of cryptography depends on randomness; whether a 6-digit password can be predicted by a malicious attack depends largely on the strength of the encryption techniques utilized. Algorithms can be created to generate close approximations of randomness, but the logical nature of computers makes its predictability a poor choice for generating encryption keys.

On the other hand, recent discoveries in cryptography have shown that real-world data proves to be a good source for randomness given the unpredictability of physical phenomena.

Lava lamps, in particular, have the quality of creating consistently unique shapes, the characteristics of its fluid mechanics ensuring that no shape takes form more than once. The photos taken of the lava lamps are stored as a series of numbers, with each pixel being assigned a numerical value, generating a string of random numbers that can be used as secure encryption keys via a pseudorandom number generator (PRNG).

But as unique as this approach to cryptography is, it turns out that lava lamps have been used as a hardware random number generator as far back as the mid-90s.

Although the original patent for Lavarand in 1996 has expired, co-founder Landon Noll made an improved RNG called LavaRnd in the early 2000s. LavaRnd utilizes a similarly hardware-based technique available for free without a license that could help anyone build a LavaRand server, lying down the groundwork for budding tech giants like Cloudflare change the landscape of computer science.