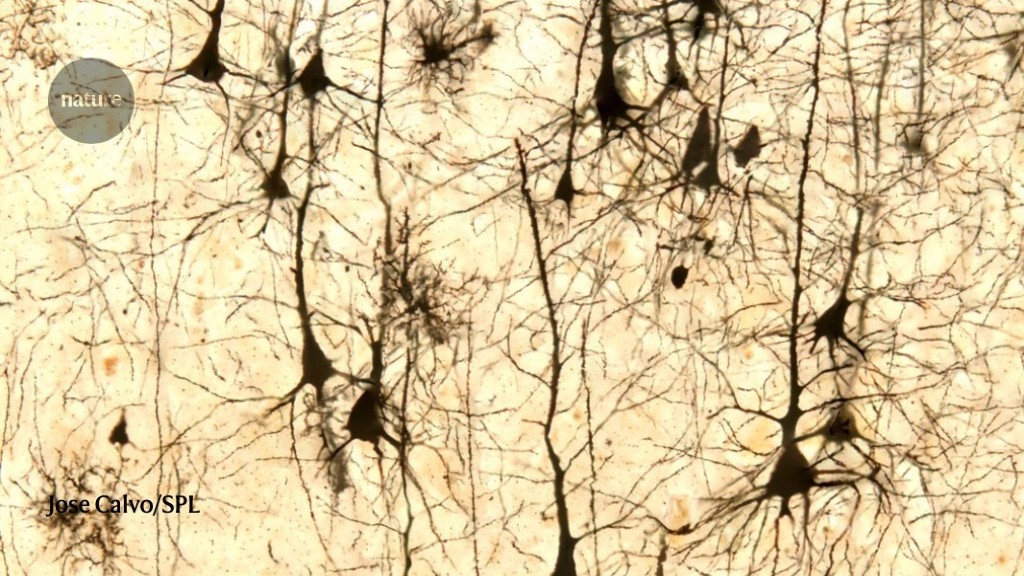 Instant travel is the stuff of science fiction, but using one’s mind to beam across space might not be so far-fetched. Activating specific cells in the brains of mice causes the animals to act as if they were in a different place.

An animal’s place cells — which are a subtype of pyramidal cell, a kind of neuron — fire when the animal is in a specific location. By genetically modifying place cells in mice, Nick Robinson and Michael Häusser at University College London and their colleagues could monitor the cells’ behaviour and use light pulses to make the cells fire.

The team set mice onto a virtual-reality track, where the animals learnt to lick a spout in a designated ‘reward zone’ to receive sugar water. The scientists recorded which place cells fired when the animals were in the zone, and then activated the same cells when the mice were in a different location. The animals licked as if they were back in the reward zone.

The findings can help to show how spatial memories are stored and provide a new strategy for using light to reactivate specific memories, the researchers say.