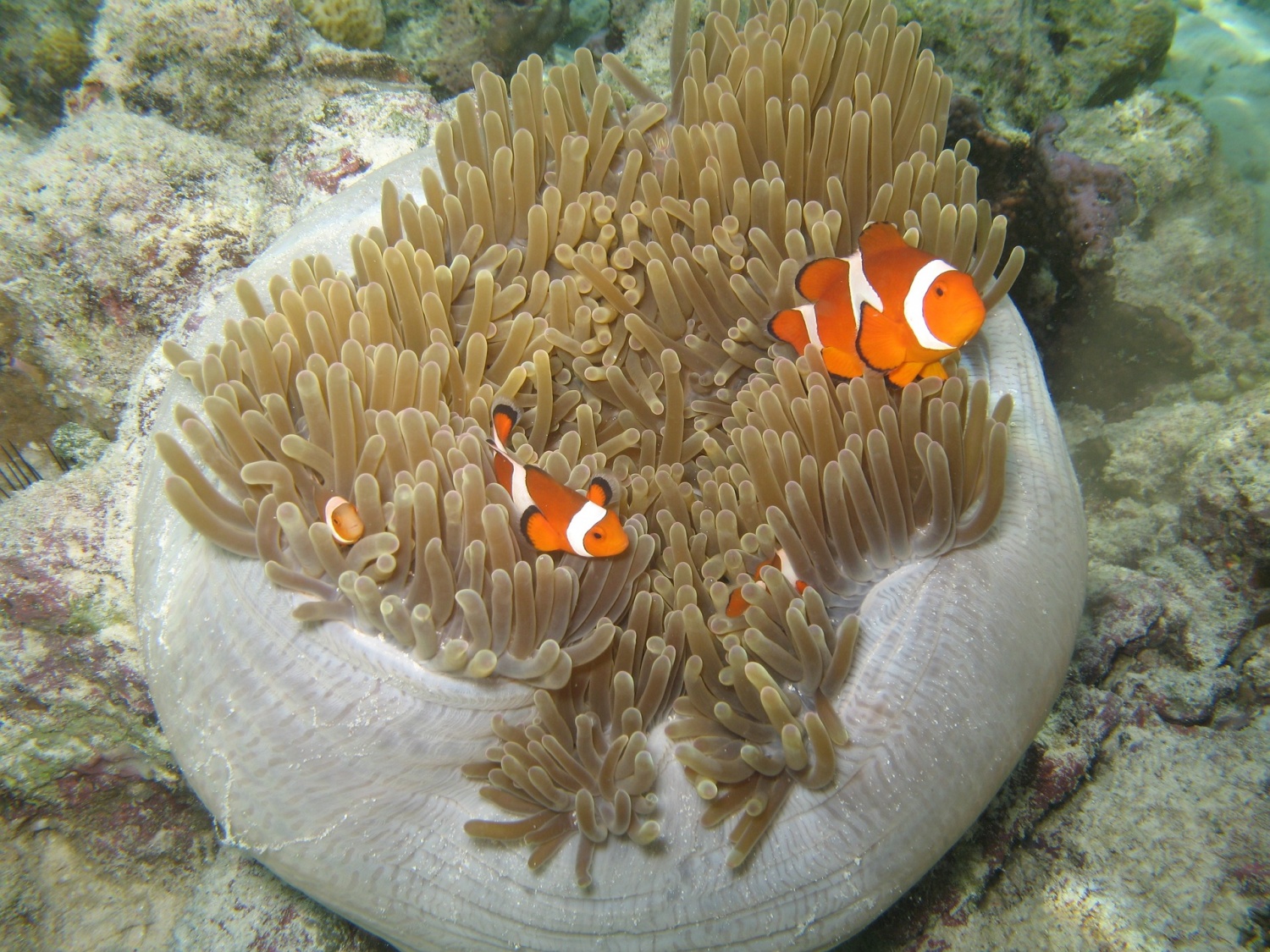 The beloved clownfish popularized in “Finding Nemo” may be about to vanish for good as its unique mating habits put it at risk from climate change, according to scientists.

The scientists, whose study was published in the journal Ecology Letters, proved that the fish were picky about the way they choose their mates.

“The findings reported [in the paper] were made possible by a huge sampling and DNA sequencing [efforts] that had not been attempted for any marine species before,” says WHOI biologist Simon Thorrold, a coauthor of the paper.

Both the anemone and clownfish tenants might need to adapt quickly to climate change given that both the sea creatures ultimately rely for their survival on coral – which is also under threat for warming seas, sea pollution, and human intrusion.

“[However,] the most surprising and most troubling for us is that conservation efforts cannot rely on genetic adaptation to [save the] clownfish from the effects of climate change. It seems that Nemo [would not] be able to save himself,” Thorrold added.

However, Benoit Pujol – an evolutionary geneticist at CNRS – said that “Nemo is at the mercy” of a habitat that is degrading every year.

“To [demand clownfishes] to genetically adapt at a pace which would allow it to [be] in the lagoons would be unreasonable, and thus the [capacity] of [those fishes to live] in the lagoons over time will depend on the human’s ability to maintain the quality of its habitat,” Pujol added.

Marine biologists say the clownfish have been confronted by climate change in the previous years.

The increasing temperatures worldwide are bleaching and destroying the coral reefs and the sea anemones with which clownfish share a symbiotic relationship.

In October 2018, the Intergovernmental Panel on Climate Change warned that at least 70 percent of the planet’s coral reefs would die off under 1.5 degrees Celcius of a warming Earth. Under 2 degrees Celcius of warming coral, and the vital ecosystems it supports would be virtually wiped out, too.

The condition of the anemone that gives a home to clownfish contributes significantly-on average of 50 percent-to its capability to survive and rebuild its population. If grade A anemones remain healthy, then the clownfish population will live on; however, if it doesnt happen, then the anemones and the coral reefs they call home will end up impacted by global warming, leaving the clownfish in grave danger.

Jodie Rummer, a marine biologist at James Cook University, told CNN that the clownfish population would die if they can’t find a sea anemone to call home and get protection from corals.

Can We Still Save Nemo?

The scientists say protecting them can only be achieved with great responsibility. Rummer underscored that clownfish and other marine species would likely need more drastic help than school captive breeding programs.

“The way to protect [the clownfishes need] a big solution: that’s ending our reliance on fossil fuels, which is directly related to the warming of the oceans,” Rummer said.

Meanwhile, Pojol told AFP that the reproductive success of the clownfish is what guarantees the ability to adapt in the sea conditions.

However, clownfishes are known to have a “very particular” reproductive cycle, which is dependent on a stable, pleasant environment. Every anemone is a dwelling place to one female fish, a sexually active male, and other males who are not sexually active.

Poujol added the clownfish don’t have the genetic variation, which would allow modification of reproduction method if there are environmental constraints.

Other animals are also dying due to Climate Change

Other animals that we have started to lose include the following:

Veterinarians Debunk 15 Dog Myths
Perseverance Sends More Sounds From Mars on This Week @NASA – March 12, 2021
What You Need to Know About Trojan Asteroids