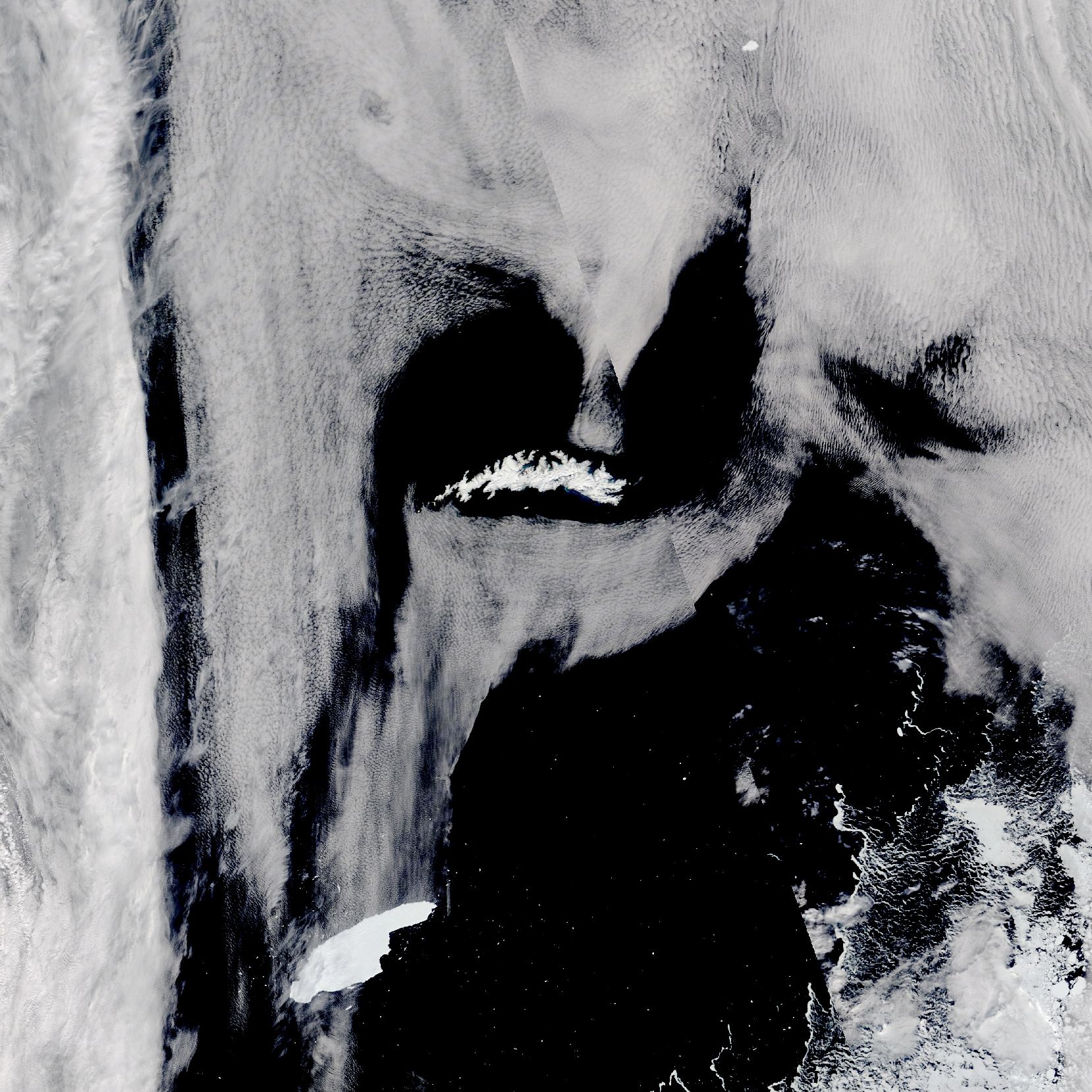 The world’s most massive iceberg named A-68a was dangerously headed into an island populated by a penguin colony. It broke into two pieces, scientists who have been monitoring its journey reported on Friday.

The enormous chunk of ice first broke off from the Antarctic ice shelf in 2017 and has been drifting since. The size was so big, it looked like a moving island. The shelf’s cliffs were rising to 30 meters above sea level. The massive iceberg measured 2,000 square miles or equivalent to three Houstons and once Chicago.

The iceberg was dangerously close to a South Georgia Island in the Atlantic, home to various wildlife such as Gentoo, macaroni, king penguins, sea lions, albatrosses, and petrels.

READ: The A68 Iceberg May Soon Collide With South Georgia 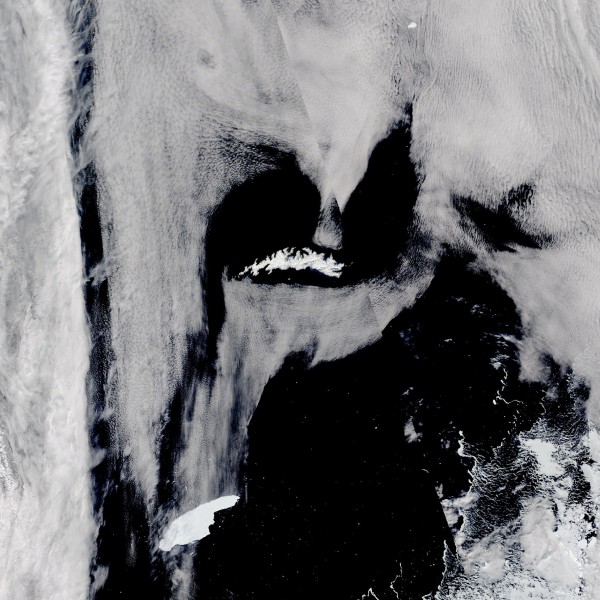 A strong undercurrent caused the iceberg to turn as it approached the western shelf edge of the island this week. The strong underwater currents caused it to turn, the biological oceanographer Geraint said. Tarling described the incident as like applying a handbrake for the iceberg because the currents were strong.

The 180 degrees turn was so intense that it broke into two pieces, around 31 miles from the west coast of the island.

The European Space Science believe that the iceberg fractured might be due to a crash into the shallow seabed. When the iceberg spun, one of its ends moved into shallow water, In that region, ESA estimates that the seafloor is around 200 meters deep, shallow enough for the bottom of the iceberg to scrape against the bottom.

The new, smaller piece is called A68D is moving away from the original iceberg, while scientists are still trying to figure its size.

The original massive iceberg is now headed south-east and is expected to be picked up by another current. Scientists predict that the current will bring it back to the island’s east coast.

Wildlife in the Penguin Colony may be in danger

AS the massive shelf heads towards South Georgia Island, scientists are concerned that the iceberg would damage the island’s underwater shelf and its marine life.

An incident happened in 2004 wherein another iceberg, A38-B ran aground off the island, killing numerous seals pups, and young penguins.

Scientists monitoring the iceberg are also concerned that there is a possibility that the A-68a remains offshore for 10 years. Should this happen, waters on the island where animals like the penguins and seals live might be blocked.

If the animals such as the penguins have to do a major detour, these animals may not be able to go back in time to prevent their youngs from starving while they are gone, Tarling said.

READ NEXT: Nor’easter Snow Storm: 6 up to 40 inches of snow, 18 Counties Declared Under State of Emergency

Check out for more news and information on Global warming on Nature World News.

How Paddleboards Are Made | How It’s Made
Q/A: International Partnerships are Getting Perseverance to Mars, Here’s How
From The Mill To Your Glass, Here’s How Apple Cider Is Made
Feb. 18: Our Perseverance Rover & Ingenuity Helicopter Arrive at Mars
60 Years of Mars Exploration Has Led to This