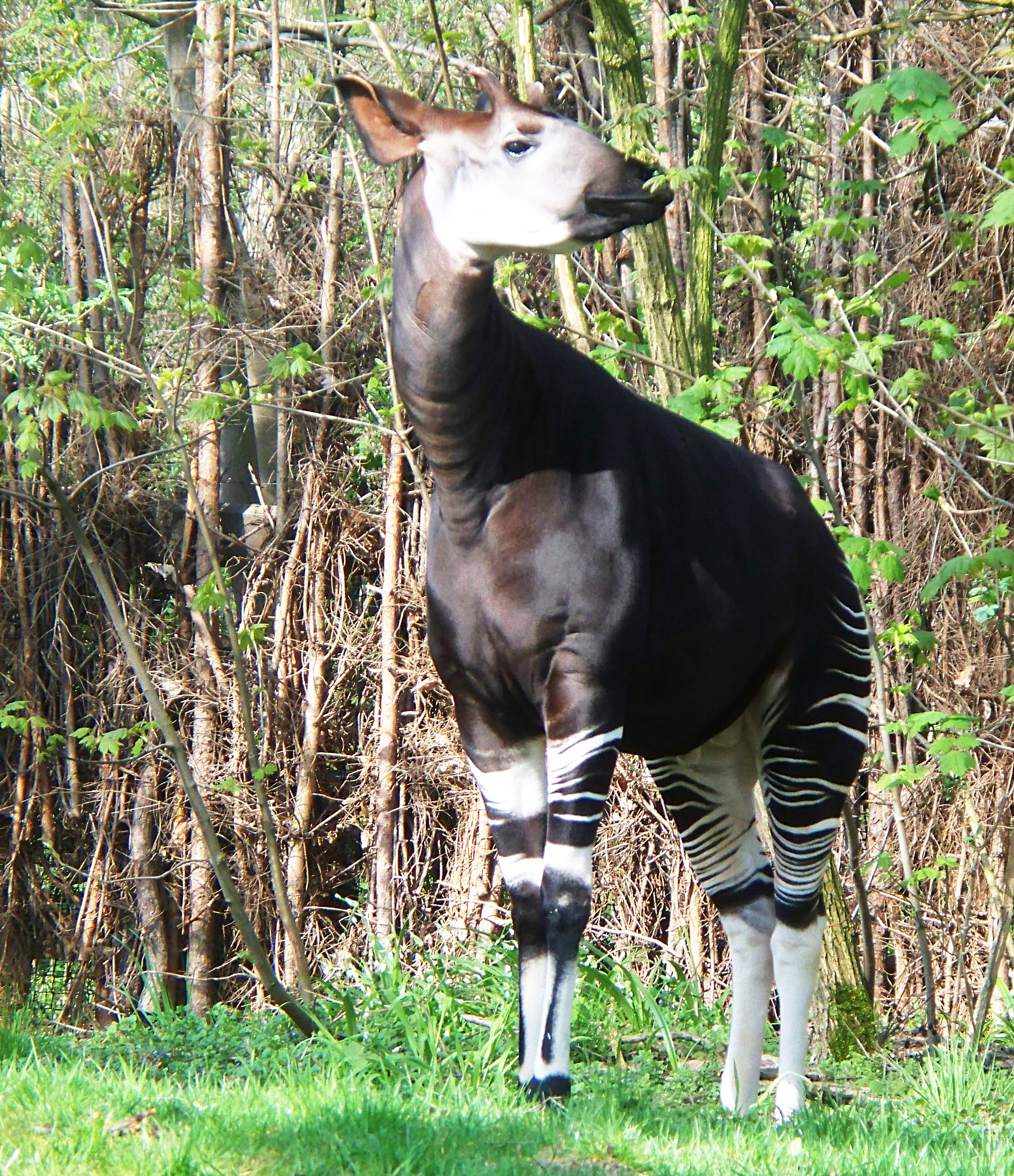 The rainforest is teeming with life, and are precious ecosystems that harbor 80% of the world’s entire terrestrial biodiversity of animals, plants, and other organisms.

This article features some of the most amazing rainforest animals that are currently being protected due to threats to their existence.

These primates are the largest extant primates and are our closest animal relatives together with other primate species such as chimpanzees, bonobos, and orangutans. Among them, it is also the mountain gorilla that has the most advanced brain.

Mountain gorillas live in lush mountainsides in Uganda, the Democratic Republic of Congo, and Rwanda. They live in a group of approximately 30 individuals having a male dominant leader known as a silverback because of the silver on his dorsal coat.

This gorgeous insect has iridescent blue brilliant wings and is found in the rainforest’s canopy. It’s brown, relatively dull underside sports fake eyespots that let predators think that it is a large predator.

READ: Baby Anteater Born on ‘Coldest Night’ Survives at Miami Zoo After Being Abandoned By Mom

This animal is the giraffe’s closest extant relative. It can be found in Central Africa’s dense Ituri Forest. Its brown color and striped hindquarters help camouflage it from predators in the forest’s filtered light.

The sloth weighs eight to nine pounds and is found on trees. Its diet consists of twigs, fruit, and leaves. It is so slow-moving that its fur is already green from algae growing on it. It could take an entire month to digest its meal.

The jaguar is known for its gorgeous spots which camouflage it from its prey. The black panther, which is a rare, black form, is also a jaguar.

The capybara is the world’s largest rodent, measuring two feet in height and weighing over 100 pounds. It is found in dense vegetation surrounding water because it leaps in the water frequently when hiding from predators. The capybara can hold its breath up to a total of five minutes.

This bird is among the most iconic of avian species, a large parrot with striking bright red, yellow, and blue feathers. It has a powerful beak that can crack hard seeds and nuts.

This amphibian is among the most brightly colored of all animals, which it uses to warn its predators of its skin venom. Indigenous peoples use their poison for their hunting blow dart tips.

This monkey emits a loud howl to mark its territory. Its vocalizations sound like a strong wind that blows inside a tunnel. The loud volume reaches a two-mile radius. These animals are found in tall trees in groups.

This animal is not a true bear but is a marsupial. It has a dark, bear-like, thick fur. It can be found in undisturbed Indonesian forests, mostly on Sulawesi island.

This reptile is one of the world’s largest snakes, which can attain a length of more than 30 feet, a diameter of 12 inches, and a weight of more than 550 pounds. It is at home in the water and is cumbersome on dry land.

These are just some of the amazing biodiversity of animals that deserve protection and respect as our rainforest neighbors on Earth.

Check out more news and information on Amazon Rainforest on Nature World News.

How Paddleboards Are Made | How It’s Made
Can Christmas Tree Lights Spark a Fire? | MythBusters
Perseverance Rover’s Descent and Touchdown on Mars (Official NASA Video)
Feb. 18: Our Perseverance Rover & Ingenuity Helicopter Arrive at Mars
How It’s Made: Woven Cashmere Fabric