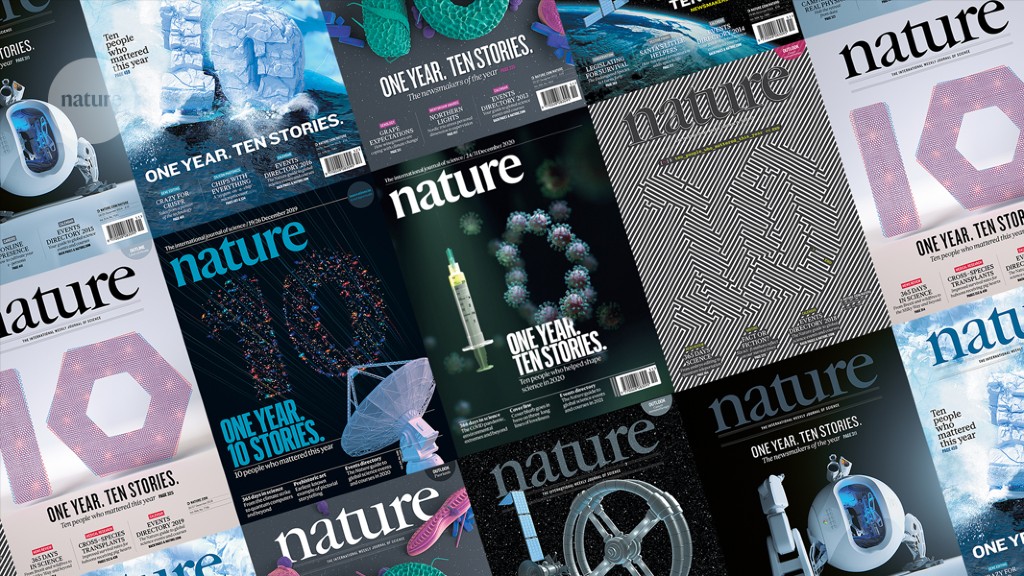 Nature’s 10 is this journal’s annual list of ten people who helped to shape science in a given year. They might have been involved in making noteworthy discoveries, brought attention to crucial issues or gained notoriety for controversial actions. It is explicitly not an award or a ranking. Instead, it’s a way to highlight key events in the world of science through the compelling, human stories of those involved.

Most of the stories we feature in this extraordinary year have a connection to the pandemic that has already killed more than 1.5 million people and continues to grow. 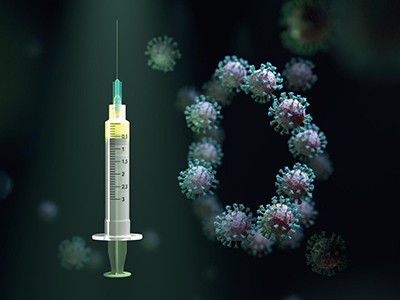 The people in Nature’s 10 raced to identify the rapidly spreading coronavirus; warned of its dangers; and developed the first vaccines in record time. Beyond the pandemic, researchers continued to make progress studying Earth’s precarious climate. They also worked to combat racism and battled against other diseases that exact large tolls, especially in countries with limited resources.

Some might argue that picking one individual involved in a major advance fails to give due credit to the others who had valuable roles in that same work, especially today, when almost all research is done by collaborative teams. Picking a big name in a field can also risk seeming to elevate the influential over those with less power.

We are aware that this list risks being seen as exclusive or creating the wrong perception that these individuals are the most important people in science. So we have worked hard to address these potential concerns.

This year’s Nature’s 10 includes a range of people from around the world. Some hail from countries that are too often overlooked by the global media. Some are at relatively early stages in their careers. And the stories highlight the contributions of many researchers, emphasizing that no advance is the work of one person.

That science is teamwork is especially clear this year. The pandemic has touched every person on the planet. And many researchers have joined the effort to combat the threat, sometimes forging new collaborations and exploring fields far from their normal work.

By telling the stories of individuals in Nature’s 10, we are simultaneously chronicling the collective efforts of scientists around the globe as they continue on their journey of discovery, invention and innovation.