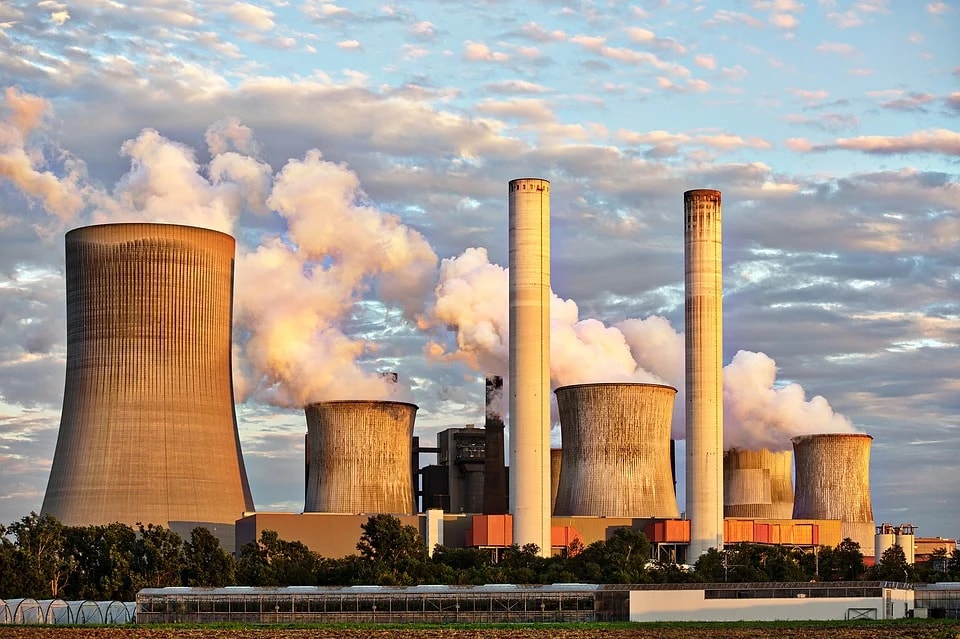 Nearly half of all thermal coal-fired power plants plan to defy the Paris Agreement pledge to mitigate climate change. Many companies in the coal industry have long-term plans opposite the commitments on mitigating the rise in global climate temperatures.

A report says that they intend to deepen further their involvement in coal in the years to come. It identified 935 thermal coal companies that have to be blacklisted by the finance industry if the Paris Agreement’s goals are to be met. 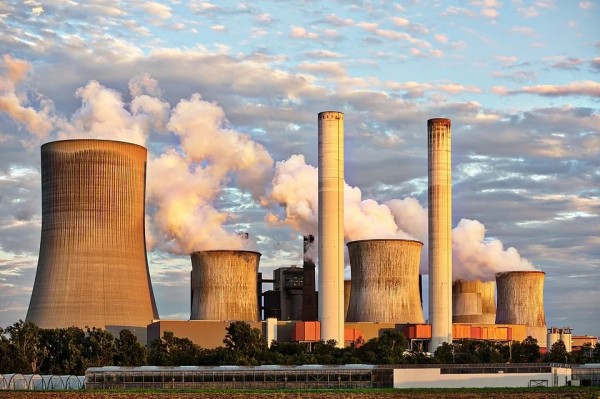 (Photo: Pixabay)
Nearly half of all thermal coal-fired power plants plan to defy the Paris Agreement pledge to mitigate climate change. Many companies in the coal industry have long term plans that are totally opposite the commitments on mitigating the rise in global climate temperatures.

The report is a new study conducted by Urgewald, an environmental campaign entity. It revealed how nearly a thousand companies intend to remain committed to the coal value chain even after four years since the Paris Agreement was put into effect.

The report says financial investors must blacklist these companies.

According to the list produced by Urgewald, nearly 440 companies are continuing their plans to construct more coal-fired power plants, coal mines, and other related infrastructure for the coming years.

The list was made with the help of 30 partner non-government organizations. It also mentions 25 companies that already determined a date when they will phase out their coal use.

READ NEXT: Britain Just Broke the Record for the Longest Period Without Using Coal for Power

Wake up call to financers

According to Urgewald director Heffa Schücking, their findings are a wake-up call to financial backers who plan to support coal companies while the world’s governments are transitioning to cleaner sources of energy.

Schücking added that the financial industry might believe in the importance of supporting companies while the transition to clean energy is being done. The problem, she says, is that half of those companies are not even interested in the transition at all.

She says that the climate crisis is an emergency, and it is urgent to exit from reliance on coal. She presented their group’s database of 935 companies that financial backers must blacklist to show how serious these financers are about meeting the Paris Climate Agreement’s goals.

The list produced by Urgewald includes energy corporations that have over 5 gigawatts coal power capacity; generate 10 million tons of thermal coal per year, or depend on coal for at least one-fifth of their revenue or power generation.

Also, this list includes companies that plan to put investments in coal for profit or to meet their power requirements in the future.

Even as the Paris Agreement was put into effect, the financial support is still ongoing for power plants run by coal. This increased the global coal power capacity by a staggering 137 gigawatts.

This is equivalent to all the coal plants in Japan, Germany, and Russia combined.

The pipeline needed for the generation of 522 gigawatts from new coal plants has been established; half of these are in China, the top four coal power plant developers’ location.

According to Schücking, it is not wise to wait for the transitioning of coal companies. The finance industry must expedite their exit from their continuing support of thermal coal-fired power plants; otherwise, climate change will not be halted.

READ NEXT: Air Pollution-Related Death in the US Caused by Out of State Emissions