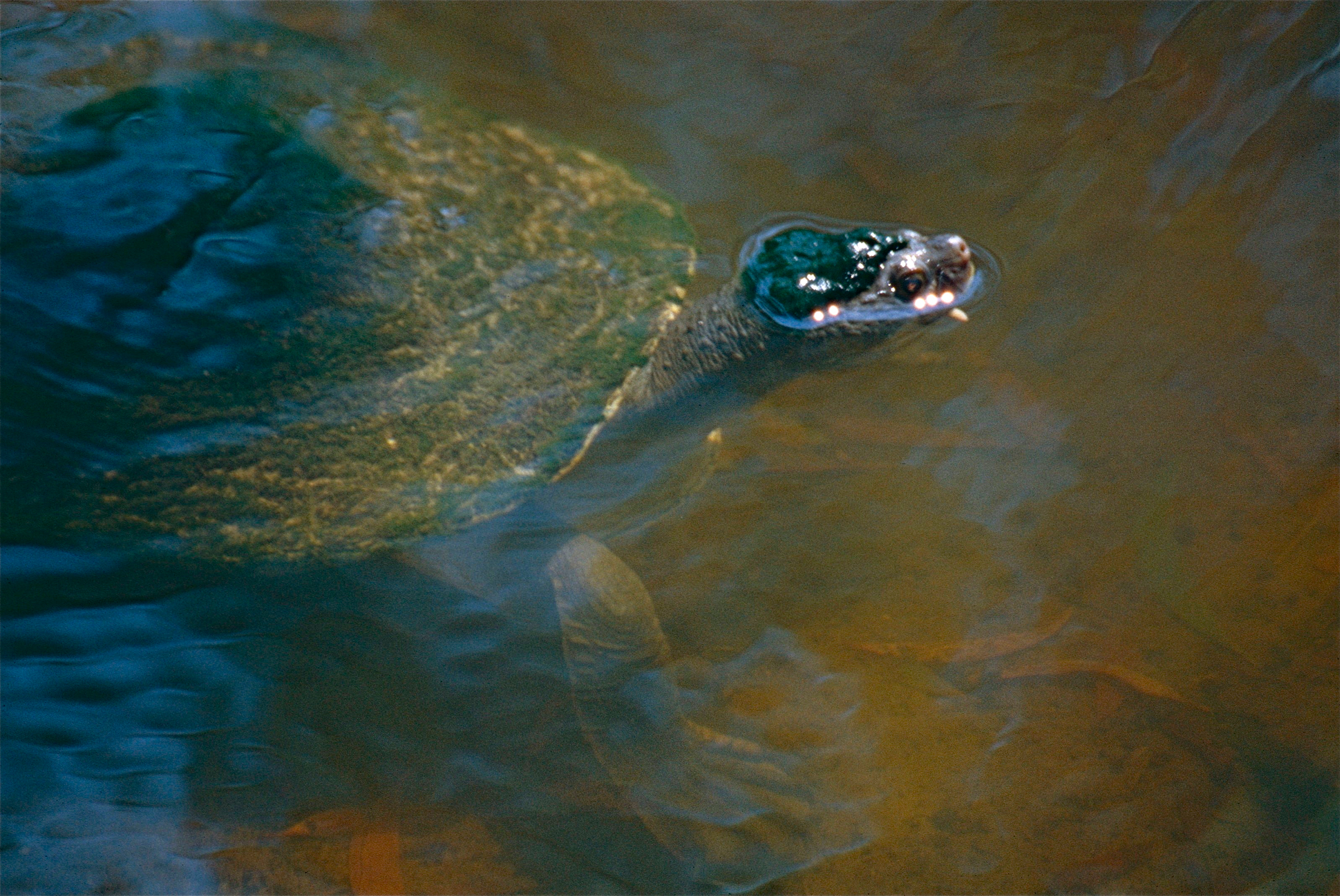 A piece of good news for 2020: scientists discovered nests of “bum-breathing” Mary River turtle on an area previously thought to be outside their range.

The newly discovered nest was found near Gympie by the Mary River Catchment Coordinating Committee, Tiaro Landcare, and Gympie Council while exploring the banks of Mary River, an activity which is a part of a surveillance program.

The “bum-breathing” Mary River Turtle is considered as one of the world’s most vulnerable reptiles as the population of the species has tremendously dropped by as much as 95 percent since the 1970s, the Tiaro and District Landcare Croup said. 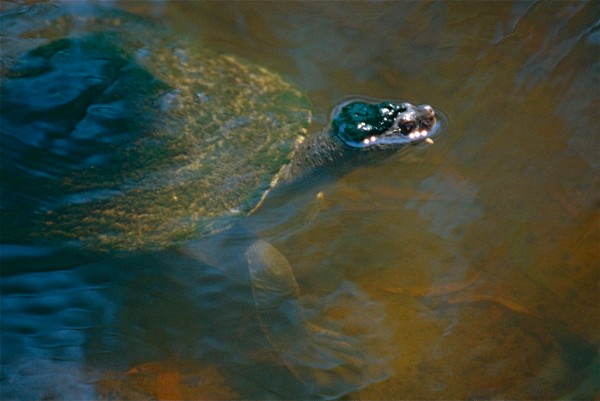 READ: Daring Rescue To Save Giraffes From Shrinking Island

True to its name, the Mary River Turtle is only found in southeast Queensland and is considered Australia’s largest freshwater turtle. It earned the name “bum-breathing turtle” as the turtle gets oxygen from the water through a gill-lie structure in its cloaca, thus the “bum-breathing.”

The turtles are believed to live for 100 years old, and it does not start reproducing until it is on its 20s.

According to Conservation project leader Marilyn Connell, the team did not expect to find the “bum-breathing” turtle in the new location. Connell is the leader of the Mary River turtle conservation projects in Queensland’s Tiaro district and has been calling to preserve the turtles, whose population is generally older because predators wiped out its eggs and hatchlings.

During the breeding season, which happens from October to December, Connell and the project members monitor the riverbanks to protect its nests.

The discovery of the new nesting site is important in “understanding of the distribution of the turtle and where we should be protecting and looking after particular parts of the riverbank,” she said.

The new location had since been kept a secret to protect the species.

Some banks have up to 20 nests for the entire season, but there are sites where only one turtle laying for the whole season, Connell added.

Knowing where the particular nesting site is can help the team monitor the eggs. Once the egg hatches, the team will analyze and record the number of hatchlings.

The discovery came at a time when Mary River was reported to have stopped flowing in October.

As of October this year, the Mary River Catchment Coordinating Committee sounded alarms on the unprecedented lack of flow in the Mary River as this would threaten not only water sources for agriculture but also to habitats of several wildlife species such as the critically endangered white-throated snapping turtle, the endangered Mary River cod, giant barred frog, the Australian lungfish and the “bum-breathing” Mary River turtle.

READ NEXT: Endangered Fruit Bats in Mauritius To Be Culled