The oil rig owned in the Gulf of Mexico by Exxon is the highest artificial structure made into an artificial reef.

The rig is taller than even the Empire State Building and is currently being converted to create a habitat for marine life as an artificial reef.

This rig is approximately 50 miles south of Grand Isle in Louisiana. The rig is 1,300 feet and is called the Lena Compliant Tower. It is the tallest of all the decommissioned gas and oil rigs in the area, which number over 500, that will be converted into artificial reefs, as reported by the US Bureau of Safety & Environmental Enforcement or BSEE.

BSEE is the agency in charge of regulating the country’s energy industry offshore. 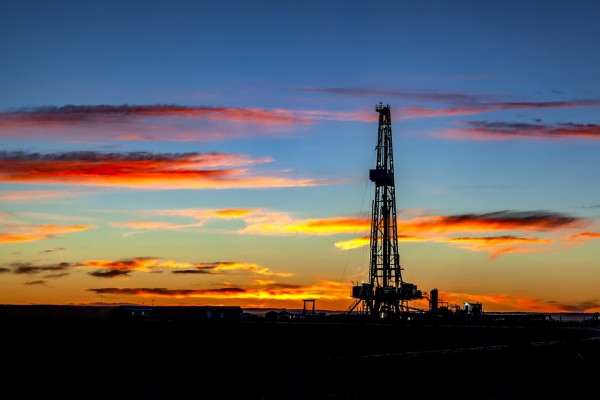 (Photo: Pixabay)
The oil rig owned in the Gulf of Mexico by Exxon is the highest artificial structure made into an artificial reef.

READ: Old Oil Rigs: Would It Be So Bad to Leave Them in the Sea?

The rig’s support platforms are composed of long metallic legs which are excellent structures for sponges, sea fans, algae, and corals.

Once they have colonized them, they then attract myriad numbers of other marine species as well as fishes. Such fishes include jacks and red snapper.

According to Congressman Garret Graves, US Congressman of Baton Rouge, Louisiana, the conversion of the decommissioned offshore oil and gas platforms such as the Lena platform promotes an ideal thriving reef ecosystem and environment.

This is a significant boost to the conservation of various important marine species.

He also adds that the proximity of the platform to the Grand Isle will also improve the recreational fishing industry. The fishes attracted by artificial reefs are highly sought after by anglers.

The Grand Isle is a popular venue for recreational fishing. The conversion of platforms into reefs will boost economic activity in the area.

The federal government requires gas and oil companies to dispose of and dismantle rigs once they become inactive.

However, the BSEE has a rig-to-reef conversion program that lets rigs remain standing, to turn them instead into marine habitats. Most existing artificial reefs can be found in the waters of Louisiana, numbering over 300.

ExxonMobil owns the Lena oil rig. With its drilling rig and decks, its height is 50 feet higher than the height of the Empire State Building. It weighed 27,000 tons.

Last 2017, it was decommissioned, according to the five-year collaboration of BSEE and Exxon. The top of the rig was uninstalled, while the under-structure or steel ‘jacket’ was removed last summer.

It was approved to be part of the rig-to-reef program last October 2020. After the site is cleaned up and surveyed, the former rig will be under the ownership of the state’s Department of Wildlife & Fisheries. It will start to manage the area. Surveying and cleaning will likely be completed in early 2021.

The Ocean Foundation, among other environmental groups, is questioning the benefits of artificial reefs. They say that these have no ecological value; instead, they could only serve to attract fish for fishers.

Shrimp companies want rigs removed because they interfere with their nets. The rigs’ toppled frames snag the nets.

According to BSEE, however, studies show that typical eight-legged rigs can support 14,000 fishes and serve as three acres habitat that benefits marine species by the hundreds.

Scott Angelle, BSEE Director, says that the oil rig conversion program to artificial reefs is a collaboration between the government and the gas and oil industry such as Exxon to conserve the Gulf of Mexico marine environment.

READ NEXT: Sea Turtle Sightings in Ireland & the UK Are Mysteriously Declining

Check out for more news and information on Global Warming on Nature World News.